The Netflix clash with consumers continues. According to CNNMoney, Netflix sent an email to current and former consumers on Nov. 16 alerting them to a class-action lawsuit that had been filed in 2009 against Netflix and Wal-Mart Stores involving the price of online DVD rentals.

The suit alleges that a May 2005 agreement between Wal-Mart and Netflix was an act of collusion and that the two companies “agreed to carve up the market and stay off each others’ turf,” according to CNNMoney.

Wal-Mart has agreed to settled the case for $27.25 million and no admission of wrongdoing. Probably for the best. No need to endure the negative publicity associated with drawn-out lawsuits and unnecessary acts of defiance.

Netflix, the company that unflinchingly raised prices and subsequently pouted about losing 800,000 consumers the following quarter, has shown no willingness to settle the lawsuit, which consumers can file a claim for until Valentine’s Day 2012. According to The Washington Post, Netflix is preparing to fight the case in court, with the first hearing scheduled for Jan. 23.

“We believe the lawsuit has no merit and we will continue to aggressively defend it,” Netflix spokesman Steve Swasey told CNNMoney.

I’m no lawyer so I’ll refrain from speculating on whether or not the lawsuit has any merit. But something tells me that the $27 million Netflix could have thrown on top of Wal-Mart’s settlement is well worth avoiding the extension of the PR war in which the company is currently engaged.

The P’s and Q’s of Social Branding

Social media is one of, if not the most, vibrant, volatile and financially viable marketing channels in business.… 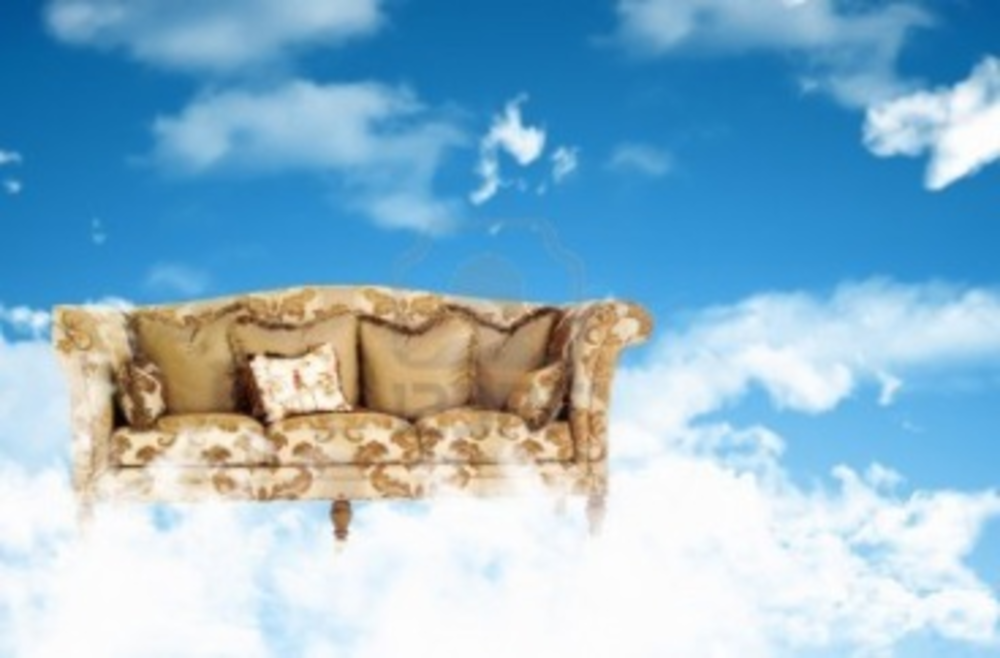 Pat Connolly, architect of Williams-Sonoma’s multi-layered direct business, threw down the recession-era gauntlet at an NRF meeting in…