Netflix said Jan. 25 that it saw $876 million in global revenue in Q4, a year-over-year increase of
47%, although it spent nearly 60% less on marketing in the fourth quarter of 2011 compared with the same period of the prior year.

The company said in an earnings statement that DVD membership declined
this quarter to 11.2 million “due to the continued impact of the price
changes.” Net income was down 13% for the quarter at $41 million.

Netflix CEO Reed Hastings said in a Jan. 25 earnings call that despite the DVD subscription drop-off, the company doesn’t expect to close any processing centers. “The closing of post offices has been put off probably post the election so I don’t see a big threat in that this year,” he said. “There is no practical savings to closing our processing centers.” He said that most of the costs are discs and postage, and very little of it comes from running the centers.

Earlier this week, Netflix CMO Leslie Kilgore stepped down from her long-term role. The company said in its earnings statement that it is currently looking for a CMO with experience at a cable network or a mobile phone network who also has strong global experience. The company reported that it expects the search to take four to six months, and in the meantime Netflix executive Jessie Becker is filling the role.

Netflix said it expects that a sharp decline in DVD members in Q4 will have an effect on Q1 2012 revenues. While domestic streaming is expected to grow, Netflix expects a consolidated loss of between $9 and $27 million in Q1
2012 because of the drop-off in DVD membership and international investment in the UK. Hastings also said that the company will not do any marketing of the DVD business this year.

FedEx Shipping Costs to Rise in 2005 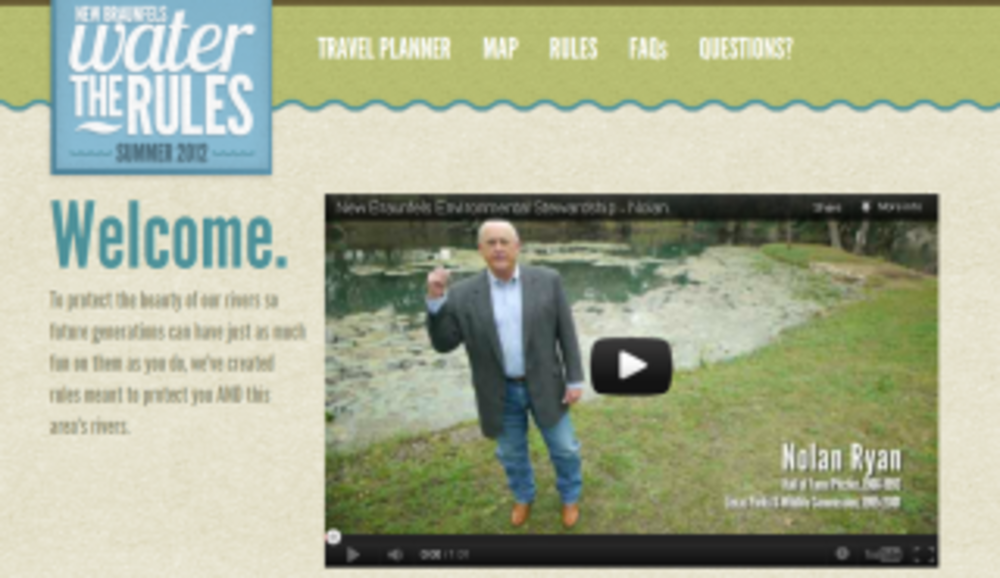 The Convention and Visitors Bureau of New Braunfels, Texas, announced two campaigns, one centered around environmental awareness and the second…