Online DVD rental company Netflix Inc. is racing to open a new distribution center monthly to process returns faster and deliver the tens of thousands it rents each day.

Currently, half of Netflix's customers generally receive DVDs overnight and the rest in two days through 11 distribution centers nationwide.

“If we expand or add a distribution center a month for the next few months, we get to the point where about 70 percent of our customers have overnight delivery and the balance of our customers generally would get two-day delivery,” said Leslie Kilgore, vice president of marketing at Netflix.

A typical distribution center is 2,000 to 3,000 square feet in an industrial area. Fewer than 15 people staff each center. When mail comes in, discs are inspected for damage and scanned by Netflix-developed software. The customer's account is credited with the returned DVD in a prepaid envelope and the next one shipped out by First-Class mail.

The first Netflix warehouse in San Jose, CA, serves the San Francisco Bay area so well that Netflix counts 3.5 percent of all Bay-area households as customers. Overnight delivery made this possible.

It is similar in Sacramento, CA. Overnight delivery by the San Jose center has garnered Netflix a 1.7 percent penetration of that market. Similarly, Boston rates 1.3 percent and Los Angeles 1 percent.

“Obviously, to get up to Bay-area levels and to become a billion-dollar company, we need to have between 4 percent to 5 percent [national] penetration, and clearly the Bay area provides a strong proof point,” Kilgore said. “That is basically achievable. We have not announced a specific time for getting to that level.”

According to third-quarter results, Netflix has 742,000 customers, or 0.7 percent of the 100 million or so U.S. households. The company claims it doubled its customer base this year over last.

A strategic relationship with Best Buy Co. to sell subscriptions in its 1,800 stores nationwide also is boosting Netflix's subscriber base. Kilgore would not disclose numbers but said Best Buy sold 1 million subscriptions for MSN Internet access in the first year in a similar partnership with the Microsoft-owned service.

Most Netflix customers pay $20 a month to rent three DVDs at any time from its 12,500 titles. There is no limit on renting DVDs as long as the customer has only three discs at a time. There are no due dates or late fees.

Netflix has not found lost or stolen discs to be a major problem.

“A lot of people are honest, and discs aren't going to get lost or misplaced in the mail because if somebody, per se, wants to take the disc, there's probably better ways to make money than a used DVD that doesn't have box art,” Kilgore said. “So it's a pretty rare occurrence.”

Movie rental is a $10 billion business, dominated by stores. Blockbuster Inc., Dallas, has half the market. DVDs account for 41 percent of all movie rental revenue, according to Blockbuster estimates of the industry. Thirty-seven percent of U.S. households have DVD players.

As DVDs steadily replace VHS tapes, online rentals may creep up to 10 percent to 30 percent of the total movie rental market from less than 2 percent currently, Kilgore said.

Netflix has proven a market exists for online DVD rentals. The company is expected to post revenue this year of $150 million. Those numbers have galvanized Blockbuster and Wal-Mart Stores Inc. into entering the online rental market.

Wal-Mart's service costs $18.86 a month for three DVDs at a time from the more than 12,000 movies listed on that company's site. Rentals are unlimited, and there are no late fees.

“We really don't think [Wal-Mart's] a serious competitive threat, and the reason is they provide overnight delivery in the Atlanta area alone, leaving the rest of the subscribers in the country waiting up to six days for DVDs to be delivered,” Kilgore said. “So until Wal-Mart [is] able to support the rental service with a few dozen metro warehouses, we really don't think that they would be a serious competitive threat.”

Blockbuster's Mesa, AZ-based FilmCaddy.com offers online DVD rentals nationwide. The service costs $19.95 a month for any number of movies as long as the customer does not hang on to more than four titles at any time.

Blockbuster bought FilmCaddy.com earlier this year and relaunched the site late last month. That purchase is one of several rental models Blockbuster is testing. A pilot last year in Austin, TX; Denver and San Diego ended after consumers were not keen on reserving their movies online and picking them up at stores.

Another model under test is the DVD Freedom Pass. For anywhere from $19.99 to $29.99 a month, subscribers can rent two to three movies at a time from a Blockbuster store. There are no due dates or late fees. The test is on in Seattle, Houston, Phoenix, New York, Denver and Salt Lake City.

“We think online rentals is going to be a small, niche market,” said Randy Hargrove, director of corporate communications at Blockbuster. “Our research has said that 2 [million] to 3 million people might be interested in the online service. If you compare that to our active member base, it's 48 million people.” 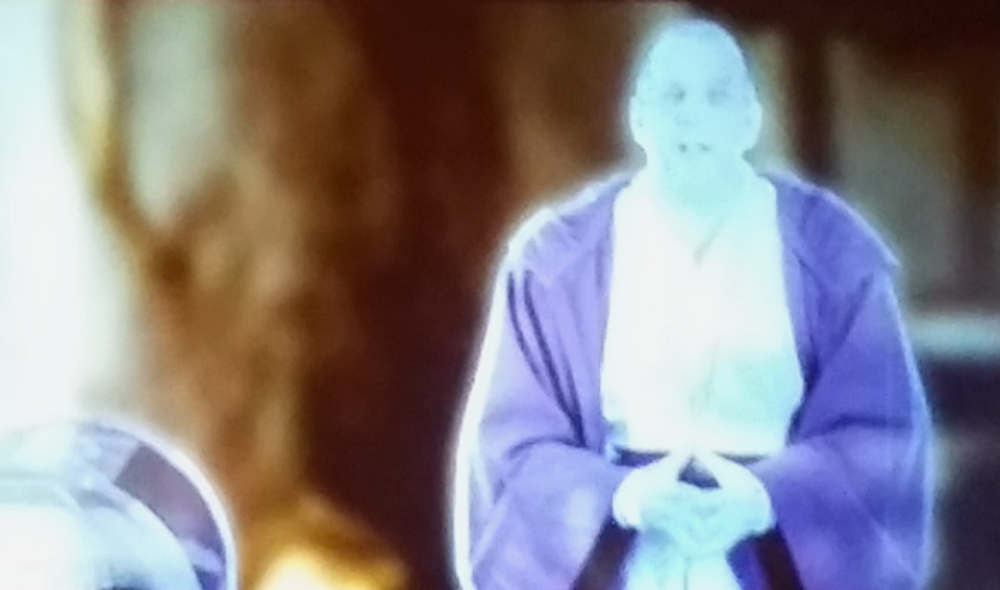 The lights dimmed at the start of the “Irresistible Mail” session at the National Postal Forum in Nashville.…

A Canadian court approved the merger of print and logistics houses R.R. Donnelley and MooreWallace, clearing the way…

*Sears Commits to Billions in Spending on BTB Site