Many industries – newspapers, magazines and book retailers to name a few – have struggled to adjust to the Internet age. Netflix, meanwhile, is trying to avoid that fate by moving more of its services into direct streaming and away from the mail.

Earlier this week, Apple said a new version of its Apple TV set-top box will feature Netflix’s services. Netflix told The Wall Street Journal that 61% of its members watched at least 15 minutes of streaming video in the second quarter of this year, a 37% increase from last year. It also released an app last month to allow subscribers to view movies and TV shows from their iPhone or iPod Touch devices.

While the company is striving for digital ubiquity, it is also moving toward giving consumers more options. Last month, the company reached agreements to offer films from Paramount Pictures, Lions Gate and MGM as part of its online subscription service.

It’s unclear what exact impact Netflix’s move to digital streaming will have on US Postal Service mail volumes — which dropped 4.3% for the USPS’ fiscal year to date by the end of July.

However, Netflix has been considerably less resistant to possible price increases than other mailers. Steve Swasey, VP of corporate communications for Netflix, told DMNews in July that “nobody likes rate increases or reduced delivery, but as part of a total restructuring plan, we believe it is necessary to save the post office. We think everyone should step up, Netflix included, to share some of the sacrifice.” 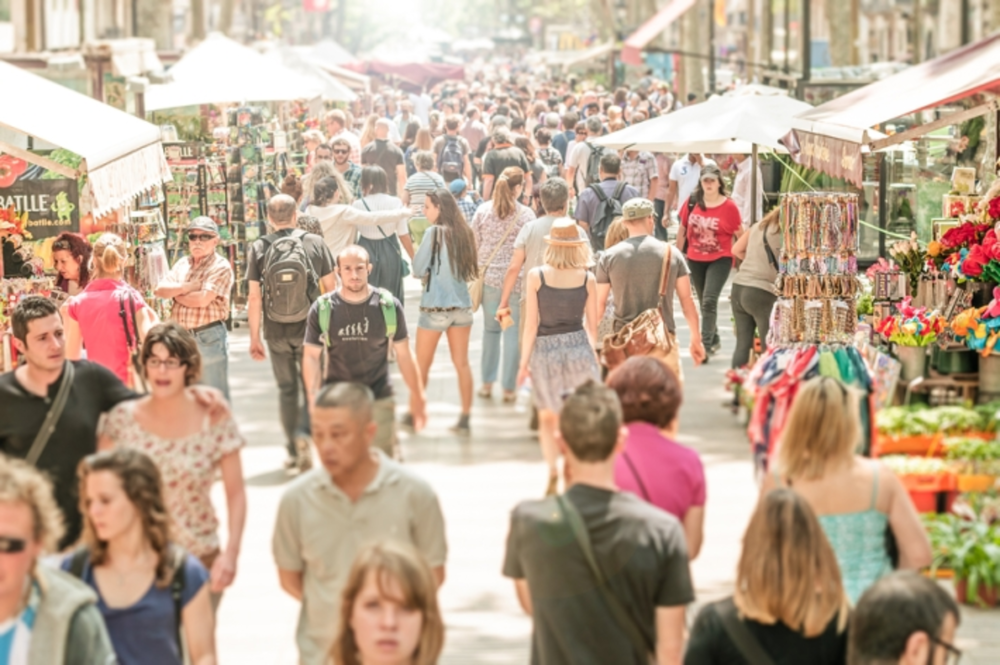