The e-marketing software firm used a large direct mail piece designed to convey the idea that its new software, Advertising Advisor, is big news that could generate considerable revenue for potential customers.

The piece, one of whose sheets opens up to 39 inches by 11 inches, was mailed Nov. 15 to 550 vice presidents of marketing and merchandising at large firms engaged in frequent circular advertising, such as Best Buy, JCPenney and Kmart. An additional 100 pieces were mailed three weeks later.

Advertising Advisor recommends products that retailers should offer and what they should provide in conjunction with those products. The initial licensing investment is $200,000, and, depending on the needs of the retailer, the total cost could reach $2 million.

According to Donna Wald, direct marketing manager at Net Perceptions, Edina, MN, the campaign has generated a 74 percent response rate.

“That percent represents the number of people that have contacted us and shown interest in the product,” she said. “With this product we have a very long sales cycle, so there are no conversion-to-customer numbers yet.”

The campaign cost $75,000 and was directed primarily at prospects, although Net Perceptions also contacted some of its inhouse file with the mailing. The campaign targeted companies in the apparel, convenience and grocery store, department store, consumer electronics and home office verticals.

“What we were looking to do was convey the idea in a very visual manner what our software does, and that this was huge news for them and worth their time to look at,” she said.

The piece ships in a 14-inch-by-11-inch white, purple and green envelope. On the envelope is the headline: “This news is just way too big to cram into a little white envelope.” The pieces are personalized to the vertical receiving them and cost $115 apiece.

“That is a lot for one piece,” Wald said. “But you really only need to sell one piece of our software to blow that number out of the water.”

The front of the envelope has two windows. One displays the addressee's information, while another reveals a personalized message with the company's name inserted into the sentence: “Create more profitable promotions to help [company name] generate millions in incremental revenue!”

The back of the envelope also contains two display windows. They include examples of items sold in a circular and vary depending on the vertical. Recipients are asked to pick which one they think was the most effective and to check inside to see whether they are right.

Three information sheets are included. The first has a tear-away questionnaire that can be mailed back. The questions try to determine whether the recipient would prefer an on-site visit or a conference call; whether they make marketing software purchase decisions; and which other Net Perceptions software solutions might be of interest. The sheet also contains an anonymous case study of a company that increased its revenue by more than $50 million by using Advertising Advisor.

The second sheet is a personalized letter that opens to 13.5 inches by 25 inches. The letter contains a bullet-point explanation of what the software can do and its features. It mentions the case study, provides contact information and directs recipients to a presentation on the CD-ROM attached to the third part of the piece.

The third piece, which opens to 39 inches by 11 inches, includes the CD-ROM. Users are asked to type in their vertical, and from there the CD runs a demo of the software tailored to that industry. A link to the Advertising Advisor Web site, www.netperceptions.com/aa, is provided on the CD-ROM. The piece also contains a toll-free number and an envelope in which to mail back the questionnaire.

“Once we feel they have received it, we follow up immediately with a telephone call from a sales representative,” Wald said. “But out of the three [toll-free number, business reply card and the Web site], the Web site has been seeing the most activity so far.”

Net Perceptions, which is building a database of users from this campaign, worked with Penn Garritano, Minneapolis, to create the campaign. It did not use a list broker to obtain the names of the people it contacted. Instead, it used inhouse information and researched the contact names on the Internet. 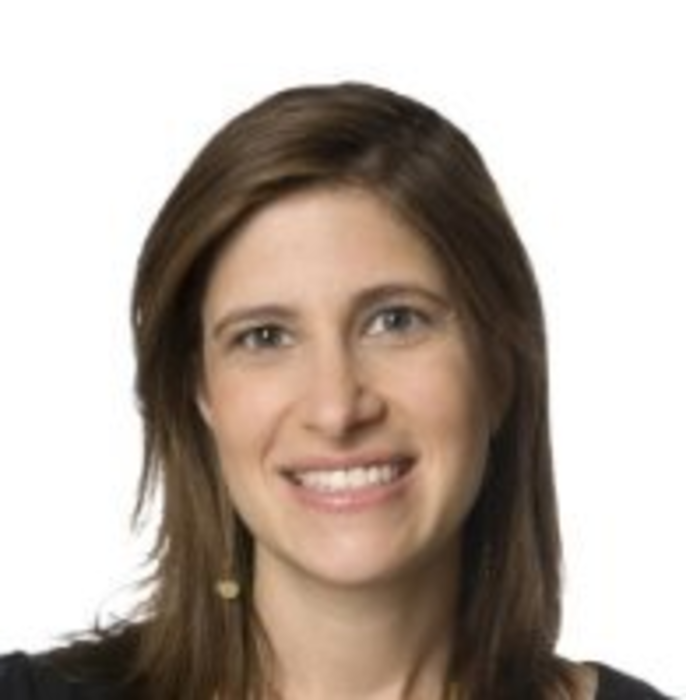 Tumblr’s first CMO was named this week and it is Stephanie Dolgins, who began her career in the…