Babble targets a generation of parents who share the work of raising children between mom and dad, live in cities and use the Internet to access information. This niche target still managed to generate more than 30,000 hits to the Web site at www.babble.com within the first few hours of launching.

“We have also included a lot of humor, which is a big part of parenthood, but has been surprisingly left out of other parenting publications,” he said.

Babble is not your typical parenting magazine. The site covers controversial topics in parenting via personal essays, an info center, and through original columns like “Bad Parent” and “Notes from a Non-Breeder.”

Stories include interviews with indie musician Ben Kweller on how to bolt a bassinet to a tour van and a feature on children’s street fashion in SoHo.

The site also includes a social network with profiles, message boards, photo sharing and videos, both originally produced and user generated. All run on a Web 2.0 seamless AJAX platform.

According to Mr. Griscom, the demographic of the Babble parent is a combination of highbrow and lowbrow. The quality of writing is one that is found in The New Yorker, with the sense of humor of the Gawker gossip site.

This demographic includes the Nerve Media team. Editor in chief Ada Calhoun had a baby three months ago. Sam Apple, the director of video, had a baby seven months ago. And Rufus Griscom and Alisa Volkman, the co-publishers, had a baby two years ago.

Like Nerve before it, Babble has been very selective about its advertisers. Ms. Volkman said that is how charter retail advertisers American Apparel, Skip Hop, NettoCollection, Zutano and Scandinavian Child were chosen.

“We really wanted to offer brands that our readership would relate to,” she said. “We plan to add more, but we didn’t want to over-saturate the site with too many advertisers.” 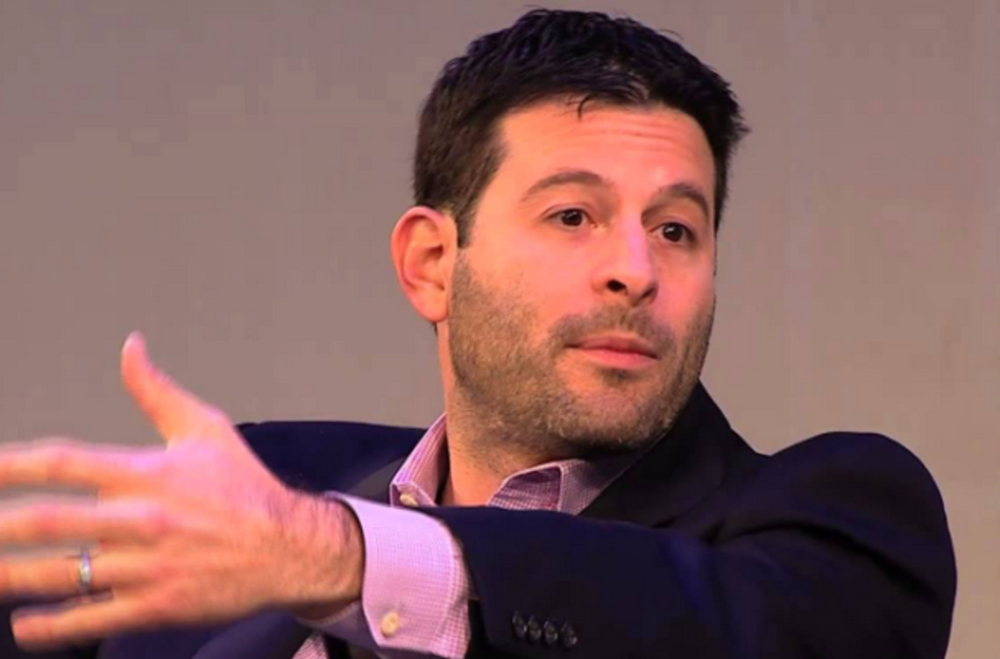 Unica Corp. is expected to announce today at the Personalization Summit in New York City that it has…