Neiman Marcus to Cut 1.5 Percent of its Workforce

Upscale retailer/cataloger Neiman Marcus said yesterday that its third-quarter profits have decreased by 15 percent and that it plans to cut 190 positions, or 1.5 percent of its employees.

Cuts will be made in all three divisions, including Neiman Marcus Direct — its Irving, TX-based catalog and e-commerce division –as well as the Neiman Marcus and Bergdorf Goodman retail chains.

About half the jobs are vacant positions and, in some cases, people will be transferred to other jobs within the company.

The job cuts were announced to company employees on Monday. 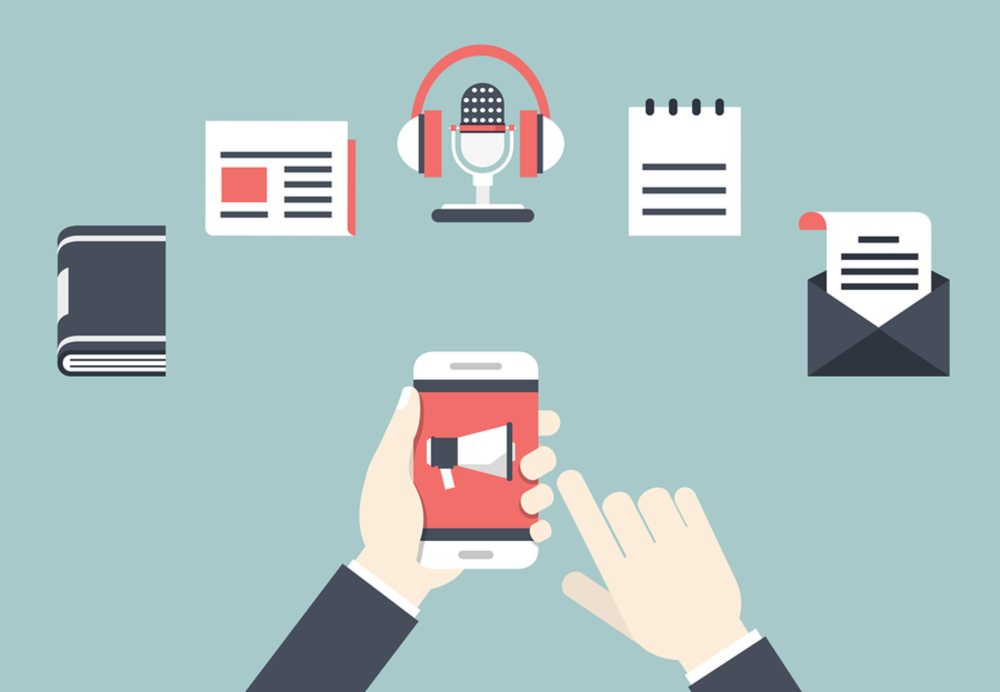