High-end apparel retailer Neiman Marcus reported yesterday that revenue fell 1.7 percent in its second quarter of fiscal 2001, ending a first half that the company said had been as tough as expected.

Revenue for the quarter ended Jan. 26 was $908 million, compared with $924 million in the same period in the previous year. Another key indicator, comparable-store revenue, was down 3 percent.

On the positive side, the company said sales exceeded expectations and that markdowns were lower than anticipated in the quarter. Neiman Marcus had predicted its bottom line would be hurt in the second quarter by an intensified marketing strategy of promotions, a policy enacted after the company witnessed a 54 percent drop in net income in its fiscal first quarter. 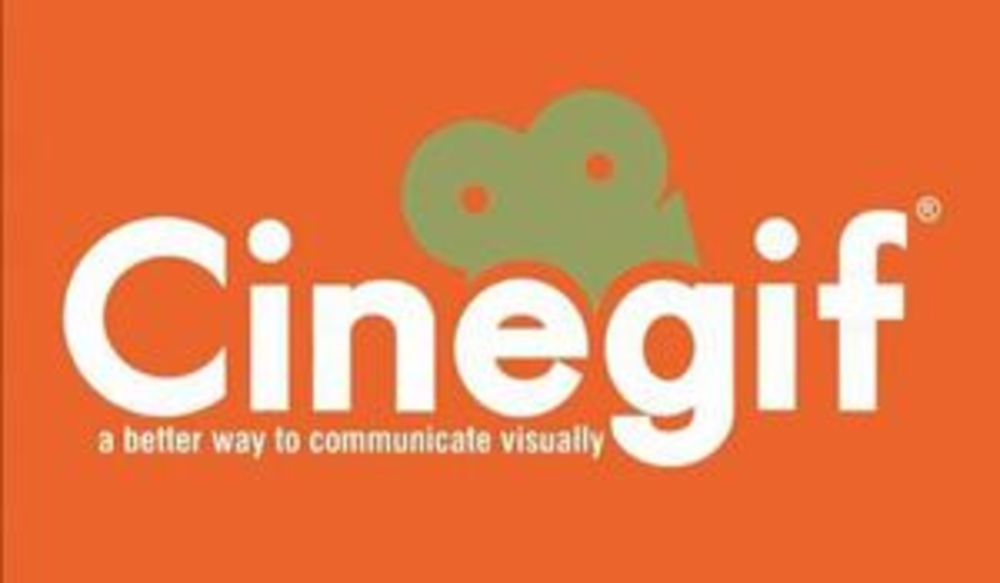 As privacy has captured national headlines this year, some pharmaceutical firms have bottlenecked e-business initiatives to reduce risks…