Neiman Marcus gives luxury consumers something to look at

The tradition goes on. Despite the tanking economy, and recent indications that even the luxury market isn’t immune, Neiman Marcus released the 82nd edition of its Christmas Book, which has historically contained extraordinarily lavish gifts.

While Chicago Tribune reports that Neiman Marcus has toned down the extravagance somewhat this year, the catalog still doesn’t disappoint. There’s a titanium motorcycle for $110,000; an entire end zone from the soon-to-be decommissioned Cowboys Texas Stadium as well as related memorabilia for $500,000, and every 45 RPM vinyl record listed on the Billboard Top 100 Rock and Pop charts from 1955 to 1990 for $275,000. The most expensive gift is a $10 million thoroughbred racing stable in Kentucky that once managed the legendary Seattle Slew.

On Wednesday, Neiman Marcus reported that revenues declined 11.1% in September for a total of $415 million. Comparable revenues in the direct division increased 5.3% during the same period while comparable revenues in the specialty retail stores division, including Neiman Marcus and Bergdorf Goodman stores, decreased 15.8%. In a statement, the company said it expects consumer demand to remain weak for an extended period. 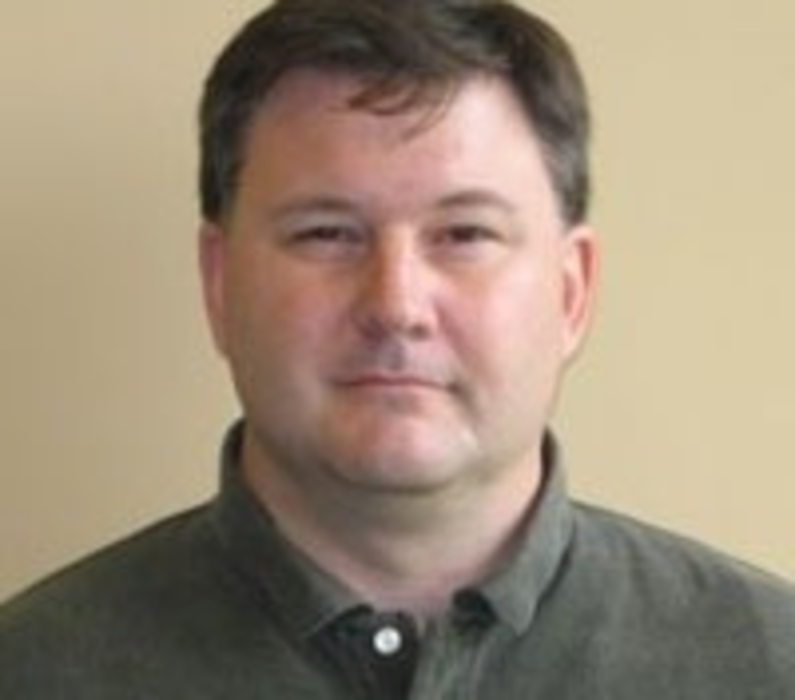 Show me the Money! Targeting the 50+ Market

In developing and executing direct marketing campaigns for the 50+ market, one common question frequently arises – “Is… 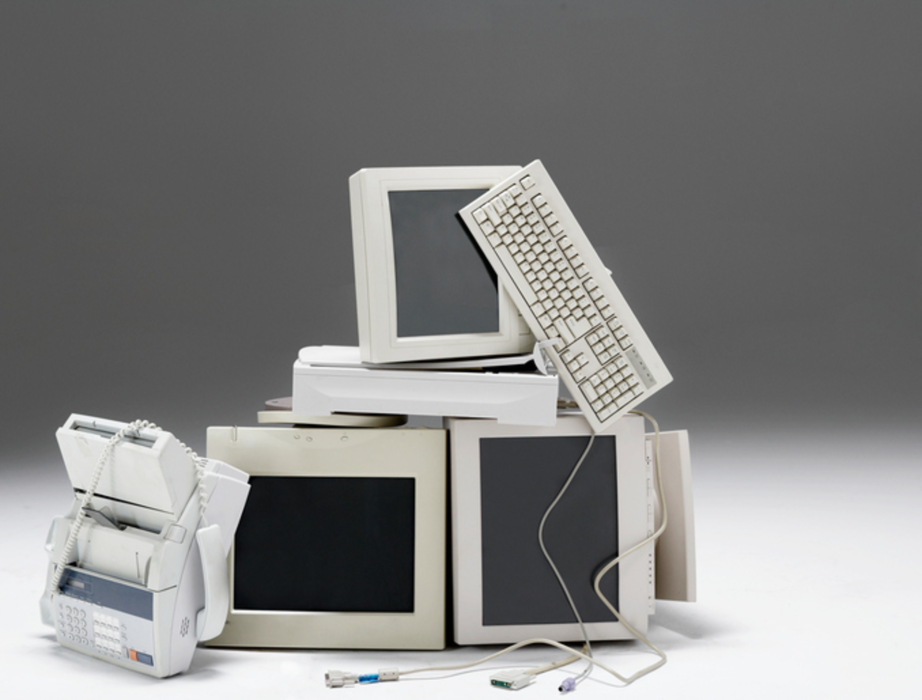 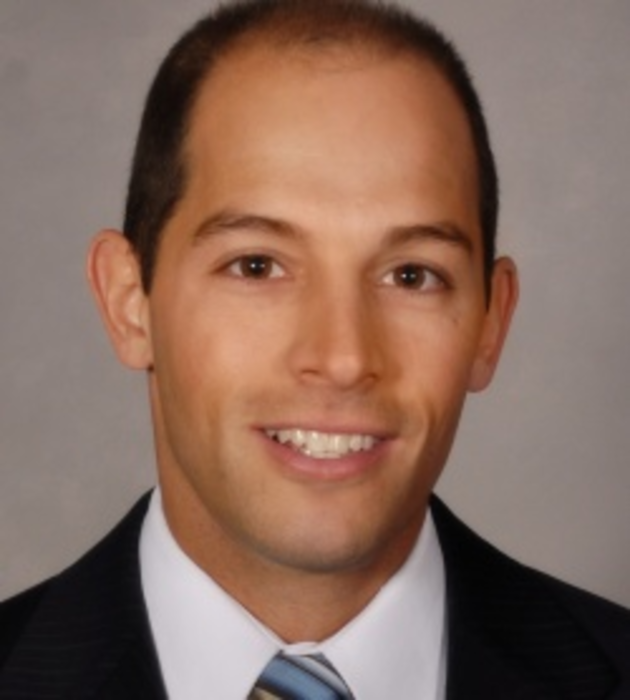 Make a move before your customers do

As the steam rises from your Monday morning coffee, you eagerly sit at the computer to start the…