Since getting off the ground in 2017, Nectar by Resident – the flagship mattress line for Resident, a digital-first home furnishings company – has launched two major campaigns. Their third, “Awaken Great Sleep,” debuts this week and will run through the holidays.

The brand attempts to inspire consumers across the country to “awaken” to the importance of sleep. The humorous video spots feature the campaign’s mascot, Yawn Yawnson, a charismatic evangelist igniting a stadium full of eager sleepers.

The Nectar brand began as a low-price DTC disruptor in bedding. But they’ve also expanded to partner with over 1,100 retailers. Their value proposition is equal or better quality bedding, for several hundred dollars less than other mattress competitors.

The new brand spots, however, don’t mention pricing. Instead, they seek to inspire a movement. Because tongue is planted firmly in cheek, the mission to recruit consumers to “great sleep” positions Nectar by Resident as an intelligent choice.

Not only is the brand having fun with mass demonstrations, but it opens up an entertaining paradox – getting hyped up about sleep.

Gil Efrati, CMO for Resident, told me: “’Awaken Great Sleep’  really captures the essence of our brand, perhaps more than any other Nectar campaign to date.”

He added, “It’s fun, cheeky, and speaks directly to the sleep-obsessed. In true Nectar fashion, it breaks through the serenity that is typical in sleep marketing with clever parody that we know will strike a chord with consumers.”

Nectar’s earlier campaign, “Make America Sleep Again,” had cut through the clutter on YouTube, winning the top spot on YouTube’s TrueView for Action Ads Leaderboard in 2018.

While Resident continues to grow several DTC home brands, including DreamCloud, Wovenly, Bundle and others, this effort brings attention back their core offering.

“Nectar is Resident’s premier mattress brand, and while we remain dedicated to expanding Resident to offer our customers furnishings for every room of the home, this campaign focuses solely on Nectar,” Efrati explained.

According to Efrati, this flagship brand boasts more than 750,000 “happy sleepers” since 2017.

“We’re incredibly encouraged by its growth and are excited at the prospect of launching new brand extensions for Nectar in the future,” he stated.

The Nectar by Resident campaign channels the consumer’s desire for sleep while inventing a fictional personality that marks a departure from the now classic DTC game plan that uses authentic influencer personalities to build trust. This departure more closely resembles what Apartments.com did by casting Jeff Goldblum as the quirky tech mogul Brad Bellflower.

“[The campaign] addresses the universal problem of prioritizing sleep,” said Efrati. “Whether it’s the daily grind or simply not investing in a quality mattress as we do other things, sleep all too often takes a backseat to everything else in life. That’s why we invented Yawn Yawnson, the world’s first – and to our knowledge only – hype man for sleep. Rather than speak about sleep in a quiet, peaceful manner like so many other brands, we want to get consumers excited about it. There’s a stigma associated with taking time out for sleep; as a society we celebrate and reward the ‘hustle.’ At Nectar we celebrate and reward the ‘UnHustle’ – cozying up, hitting snooze and sleeping in.”

Efrati said he expects the message of the campaign to “resonate with consumers on an ongoing basis.”

Though not a time-sensitive message, certainly the holidays are also in mind for the marketing team.

“Now everyone is back to the grind following a busy back-to-school season, and already people are talking about Thanksgiving and holiday plans,” said Efrati. “Next, people will be making their New Year resolutions. Throughout all of these moments, we’ll be live with this Nectar campaign, reminding consumers to take time to UnHustle and, of course, ‘Awaken Great Sleep.’” 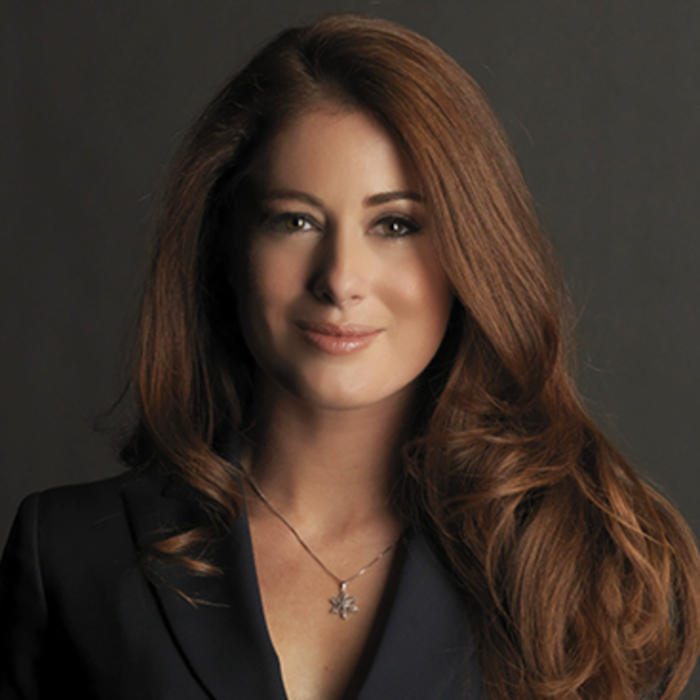 The Wednesday Stack: GDPR and Other Reasons to be Anxious