You don’t have to look hard for signs that the U.S. economy is in slow recovery. Every time we turn around, there’s another discouraging report about jobless claims or consumer spending that reminds us of that.

Another indication: A growing number of businesses are still flocking to loyalty programs in an effort to attract repeat business from customers.

DMNews: What trends are you noticing with loyalty programs?

John Bartold: As much as you hate to say it sometimes, but the economy seems to put a fire under loyalty. Anytime we have a downturn in the economy, loyalty gets a lot more attention — whether it’s loyalty or more existing-customer-focused efforts. I think now is a time when a lot of things are happening in the loyalty space, just because some people are focused on it. They’re looking for new and innovative ways to apply it. You have a lot of folks who have not been in loyalty, or maybe have not been doing as much customer-focused marketing but want to get into it, and want to make sure they get into it in the right way. As for those people who have been doing it for a while, they’re looking at how to reinvent and get to that next level.

DMNews: The economy began to dip in December 2007. Are you still finding that companies are adding loyalty programs at a good rate even though we’ve been in this recession for a while?

Bartold: There was a bit of lag. As an overall economy, we didn’t realize we were in a recession for 12 months. From an Epsilon standpoint, we’ve probably launched more programs in the last year and a half than we did in the prior three years.

DMNews: What is the key to designing a successful loyalty program?

Bartold: Don’t base what you’re doing on what everybody else is doing. Don’t become the copycat. Really look at what you’re trying to achieve as an organization and take a step back and design the program that’s right for you. You might look at somebody else who has been successful and say, “I’m going to emulate their program.” Because it could be successful for a lot of reasons that have nothing to do with your business.

DMNews: When you ask businesses about their goals, I would think most would say they want to retain their customers to increase sales. But I take it you’re looking at an answer that is more detailed than that?

Bartold: A lot of companies will say, “I want to drive more business from my existing customers.” And you’ll say, “Well, how many customers do you have?” And a lot of folks don’t know because they don’t really identify customers today. They really don’t have a way of knowing. They have some abstract data or some survey data, but they don’t necessarily know what their active customer base looks like. They won’t be able to draw an understanding of, “Who’s valuable in my portfolio and who’s not really valuable?” They don’t really know their customers. So for those folks, it’s not as much about, how does the program work? It’s about, how do we get people to step forward and identify themselves? 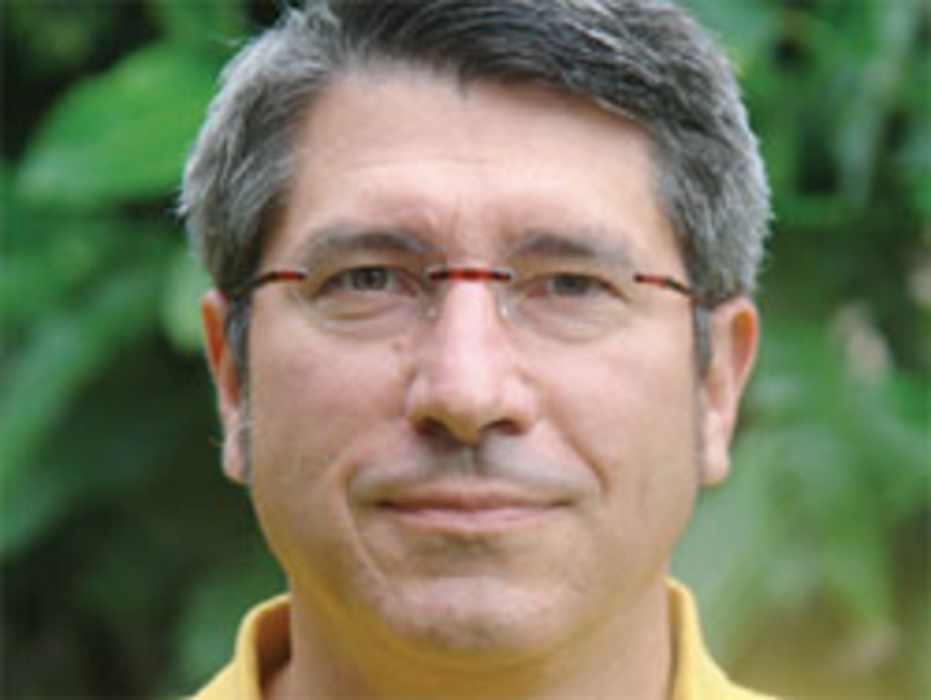 E-mail resolutions to attract and keep customers in 2011

When your e-mail program is profitable and running smoothly, don’t get complacent. Put yourself in your customer’s shoes…

As marketing and sales become increasingly digitized, data is the new lifeblood of the customer experience. As more…