NEW ORLEANS — Exhibitors at the last big direct marketing conference of the year said yesterday that they were cautiously optimistic about prospects for 2002 after struggling through a year marred by a poor economy, low attendance and national disaster.

Conferences had been slow all year, but exhibitors said they expect prospective clients to hit the road again next year as the aftereffects of Sept. 11 begin to wane and the economy picks up.

“I think the first two quarters will be a slow buildup,” said Liz Dixon, a representative of NCRI List Management, Englewood Cliffs, NJ. “But the last two quarters it will come back, maybe not to where it was.”

One of the bright sides of the economic downturn has been that marketers are focusing more on return on investment than previously, exhibitors said. They have been more apt to invest in customer analytics and customer relationship management software.

Another silver lining, exhibitors said, was the quality of prospects attending shows. While companies have sent fewer people than in years past, those who attend are more likely key people who have the power to make or influence decisions, said Michelle Isherwood, trade show supervisor at Chicago-based brand and marketing communications firm TransUnion.

“Attendance may be down,” Isherwood said. “But we're seeing more of the people that we need to see.”

Most of the exhibitors agreed that floor traffic at the NCDM conference yesterday was reduced significantly compared to the summer NCDM show, held in August in Rosemont, IL. One exhibitor said she thought attendance in New Orleans was perhaps half what it was at the summer show.

But exhibitors present yesterday said they planned to hit the show circuit again next year, including NCDM.

“We're going to go to the same shows that we have in the past,” said Kevin Mabley, vice president of business development at Fulcrum Analytics, New York, formerly known as Cyber Dialogue. “[The prospects] are pretty good. We're getting a couple of good leads out of it.”

Cendant Corp., buffeted in recent months by losses stemming from accounting fraud, has reversed course on its aggressive… 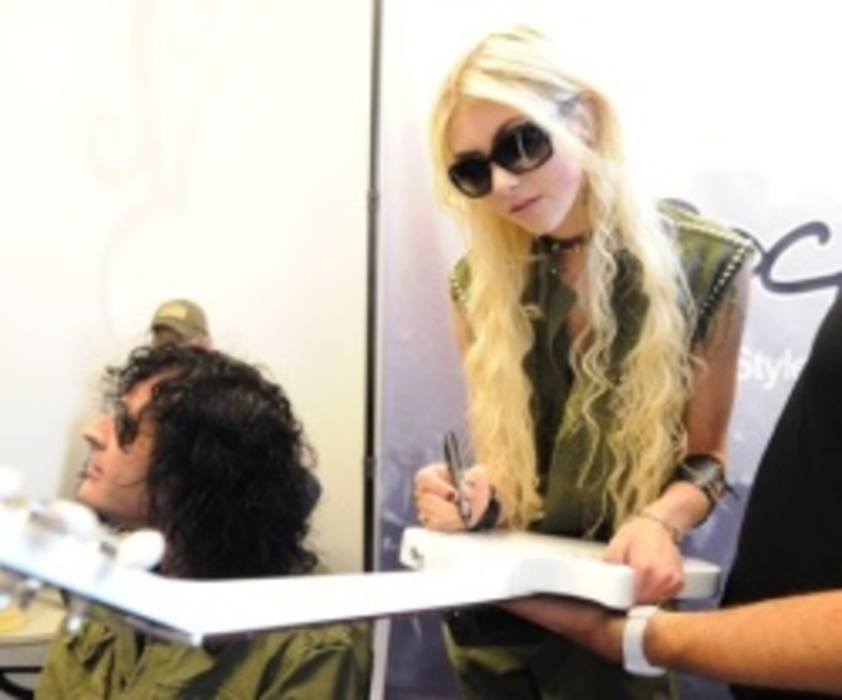