The acquisition expanded Wildfire’s existing sports marketing capabilities, allowing it to take campaigns from concept development to execution rather than having to outsource the execution, said Brad Bennett, “chief firestarter” [CEO] at Wildfire.

Keystone moved into Wildfire’s building and operates as an autonomous unit within the agency effective July 1, Bennett added.

Wildfire’s direct capabilities include full CRM, including strategy development and analytics, as well as direct mail and Internet marketing. It also works on social media campaigns, especially with its retail clients that include Hanes and Lowe’s.

“We believe that Keystone will open opportunities for us as a broad-based company where we haven’t had doors open before,” Bennett said. 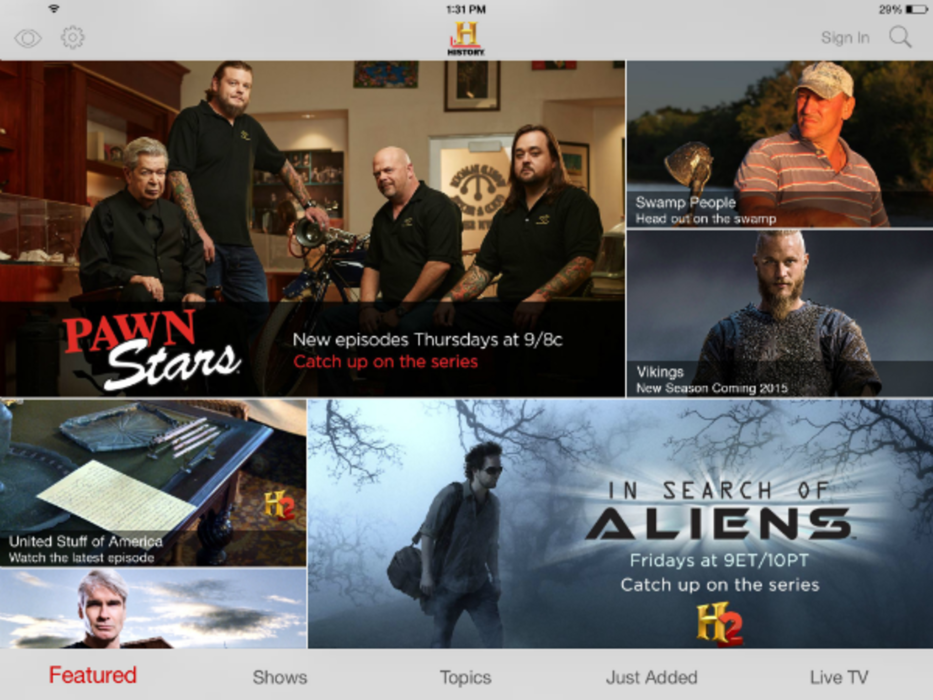 Figuring out how to use push notifications to deliver relevance—instead of annoyance—can be a real saga for marketers.…