It appears that athletes are now turning to the ever-popular Twitter to post tweets about their daily goings-on. According to thestar.com, NBA superstars Chris Bosh and Shaquille O’Neil are turning to Twitter to not only keep fans informed about their activities, but also to posit questions.

During the NBA All Star weekend last week, Bosh asked followers where he could get a good bite to eat. According to the article, he got about 10 responses.

O’Neil’s Twitter feed is enormously popular as he has 92,798 followers.

Perhaps these sports-themed tweets should have Twitter executives seeing green. DMNews reporter Mary Elizabeth Hurn highlighted Twitter’s search to find a way to make a profit off of their wildly popular social networking sight in her front page article this week. Maybe official sports league Twitter feeds could be established with leagues like the NBA shelling out a little cash to increase fan involvement and feedback. Popular players could use the NBA Twitter feed exclusively to keep fans informed. Twitter is more popular than ever, and they need to grab this golden opportunity quickly. 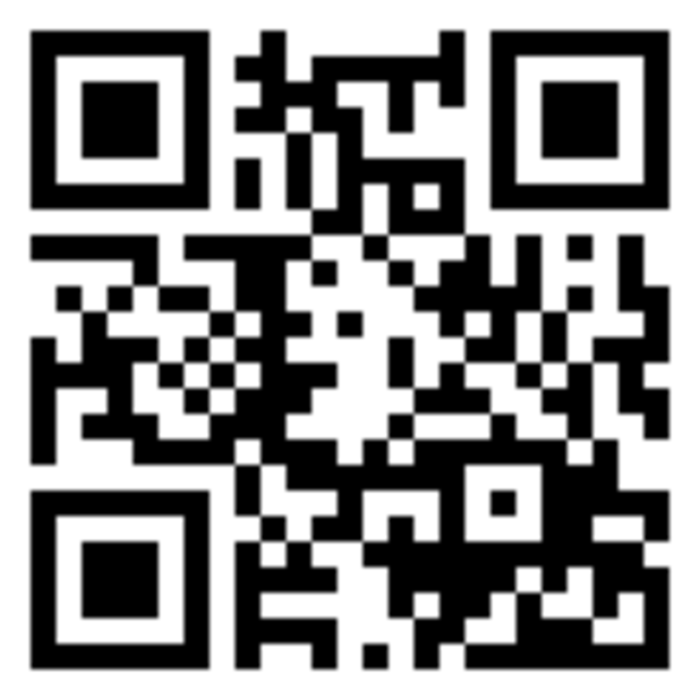 In our May issue, out tomorrow, digital reporter JoAnn DeLuna examines the popularity of Quick Response (QR) codes.… 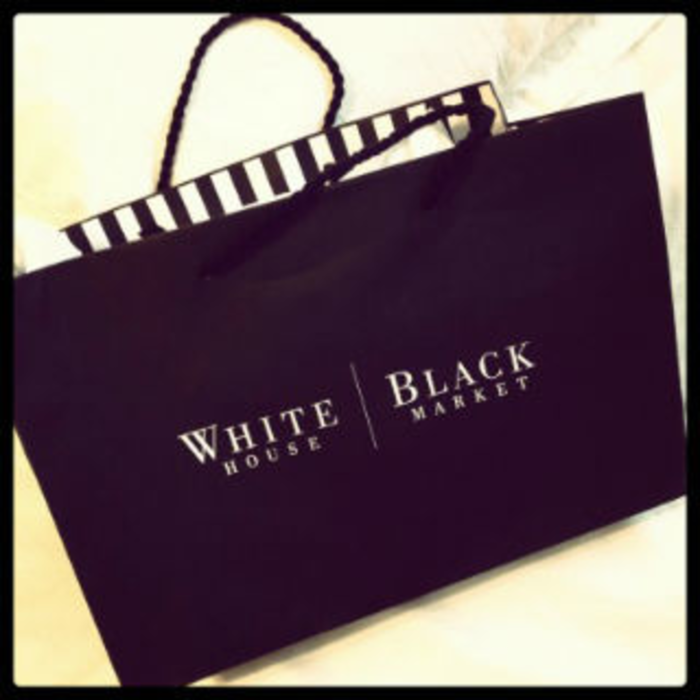 It’s all about me, after all

I’m the typical customer. I like to feel valued and recognized by my favorite brands—especially if I’m a…