The database initiative, which applies to Ogden’s 13 print titles and asso­ciated Web sites, was launched in November of 2007. Already, the company has more than doubled the size of the database, which now has close to 400,000 fully opted-in consumers.

“We had about 1 mil­lion paying subscribers to all our magazine titles, but had an active marketing database of only 189,000 e-mail addresses, which struck us as completely upside down,” said Bryan Welch, pub­lisher and editorial director of Ogden.

“[We thought,] if 1 million people are paying us, shouldn’t we have at least 10 million people who subscribe to free con­tent from us and who get to know us?” he explained.

In addition to the demographic and lifestyle information that Ogden is building up in the new database, the company is adding to its knowledge of consumers with a regu­lar surveying program. Consumers who opt in to be “advisors” receive multiple e-mail surveys a week, which the com­pany uses to figure out which content readers find most engaging.

As another part of its growth push, the com­pany is focusing more heavily on digital mar­keting. It has reduced its direct mail spending and is now channel­ing funds into online video, podcasts and online sweepstakes. Ogden relaunched the Web sites for Mother Earth News and Natural Home in May, adding interactive features such as blogs, videos, forums, reader feedback panels and shopping.

Web traffic has also increased for the sites, for which Welch credits both the redesign and the buzz-worthiness of any­thing “green.” 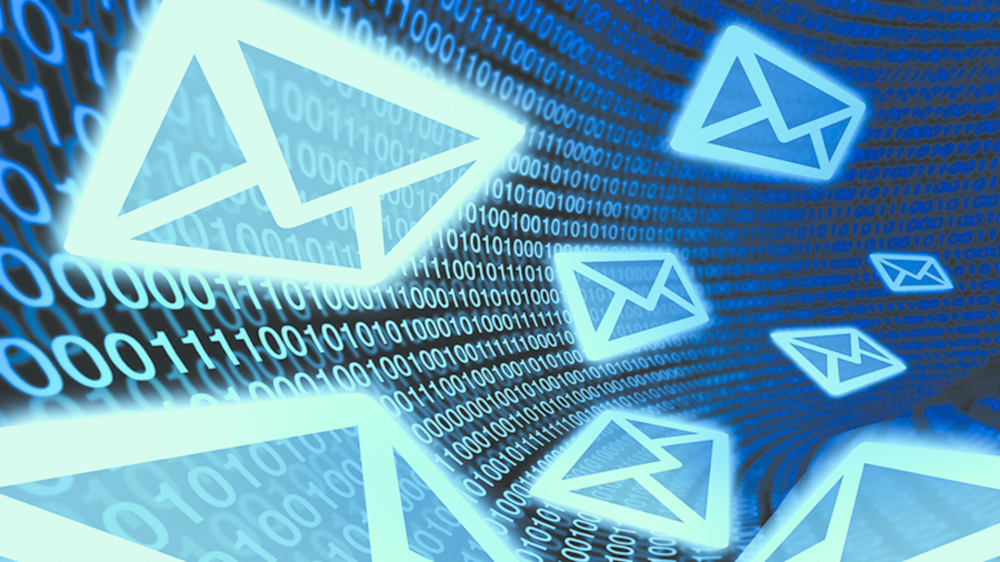 Thirty-seven percent. It was a number that would not stop rattling around in the head of U.S.… 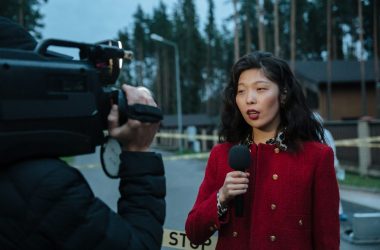 Media Reports and Their Impact on Violent Crime

If the way the media reports a shooting event contributes to the spread of more shootings, changing methods…