Update 7/2: The content of this story has been updated slightly. Nationwide Insurance expressed concern over the level of detail in which its corporate relationship with Human Rights Campaign was described. Though accurately conveyed, these details had the potential to affect future business; for this reason, we have removed this content.

Brand marketers mixing with hot-button social issues? Conventional wisdom says it’s not a good idea. Of course, conventional wisdom is often wrong. As Chick-fil-A and Starbucks can both attest, coming down solidly on a social issue can engage sympathetic customers. Both companies got widespread attention for their stances on gay issues, and these stances became newsworthy due to Internet virality. In the case of Chick-fil-A, it was comments opposed to gay marriage made by the CEO; on the flip side, the Starbucks CEO held firm about his company’s support of gay marriage initiatives during a shareholders meeting.

But what about more low-key companies like Nationwide Insurance, who quietly support the LGBT community by donating to their causes? Market research showed that other auto insurers had stronger standing in LGBT communities than Nationwide. “You go to a Halloween party in Key West or Province Town and the number of gay men dressed as Flo from Progressive is unbelievable,” says Nancy Harhut, chief creative officer of the Wilde Agency, which helped Nationwide develop a direct mail campaign to appeal to the LGBT community. “You’ve got a company so committed to the community but a lot of previous efforts didn’t connect.”

“When we looked at the response rates and how we were communicating to the audience, we felt we could definitely improve,” says Nationwide’s Associate VP Mitch Glazier. He knew of the Wilde Agency partially because he, like the agency, had common New England roots; however he chose the agency due to its past successes and “because of their interest in trying to marry the science of human behavior with direct response.”

The insurance provider first needed to know which consumers it could appeal to. Nationwide partnered with the Wilde Agency and Human Rights Campaign (HRC), which works to ensure equal rights for members of the LGBT community. Glazier felt the mind-set at Nationwide was similar to supporters of HRC. The difference, according to Harhut, is that Nationwide puts its money where its mouth is. “Other marketers [might support LGBT causes] because it’s smart marketing.”

As part of the agreement, Nationwide could access some of HRC’s contacts, but the advocacy had a major stipulation: It insisted Nationwide couldn’t use the HRC name or logo on the exterior of the mail piece, which meant Nationwide and the Wilde Agency had to figure out how to get prospects to open the piece.

“When it comes to auto insurance, our HRC partner allowed us to use direct mail, which was a part of the marketing plan,” Glazier says.

The Wilde Agency’s challenge was getting people to engage with a mail piece from an insurance company. Harhut says the agency accomplished this by adding “human behavior triggers.” Decisions are often made reflexively and require only a certain stimulus to set them off.

“To be very specific, we deployed the principle of consistency: Once you make a decision, you’ll likely make that same sort of decision when confronted with that option,” Harhut explains. “We reminded them they support the LGBT community, and now’s their chance to do it again [via a company that also supports the LGBT community].”

Harhut also triggered loss aversion. “People are more motivated by the avoidance of pain than by pleasure,” she says, which is why the Nationwide piece mentioned that it would automatically check every six months to see if its customers were eligible for any new discounts. The message also included an element of peer pressure—stating that many members of HRC turn to Nationwide for their insurance needs.

“Certain words pull the human eye in and increase the likelihood you’ll read the message,” Harhut says. “‘Discover’ is a very powerful word. [Marketers] use ‘Learn’ a lot, but that’s arduous. ‘You’ is an eye-magnet word. ‘Our company,’ or ‘Our service’: Not so much. But [customers] glom onto ‘You.’”

The result of the direct mail campaign? A 56% lift over previous efforts. And these results were important for Nationwide’s direct mail campaign. “The plans prior to putting this into market was to take a wait-and-see attitude, and possibly reconsider the mailing program,” Glazier says. “But the plans have changed and direct mail is now a core part of the [marketing] strategy.” 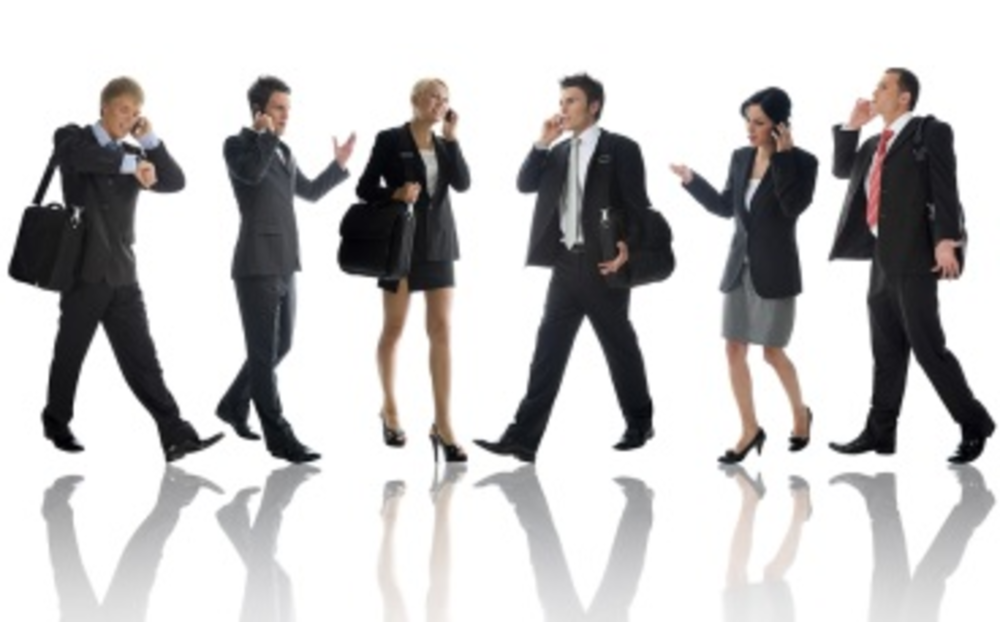 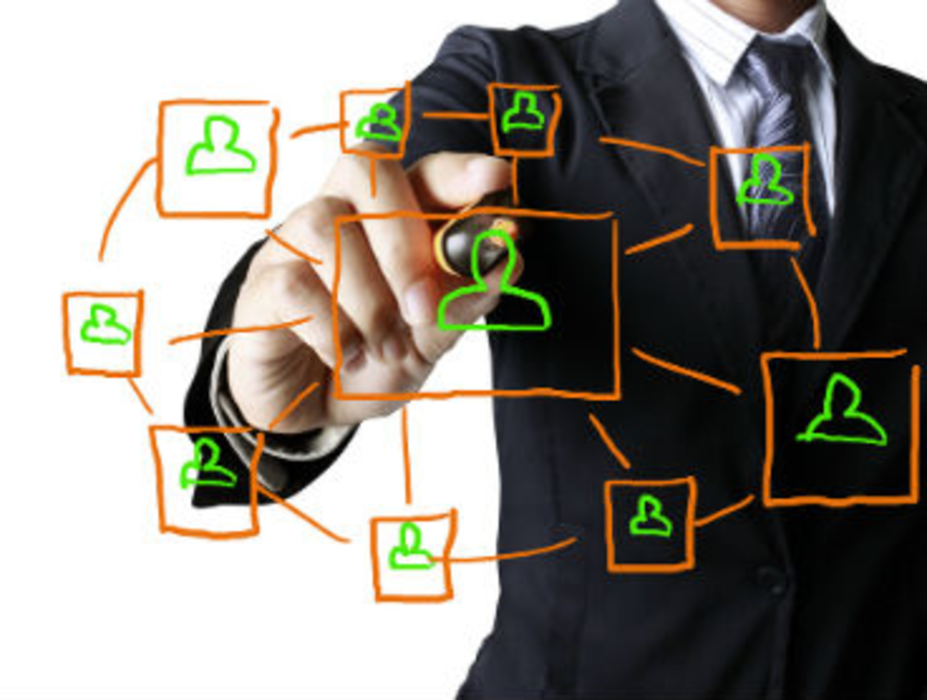