Nationwide Insurance has introduced an iPhone application called Cartopia, which is designed to help consumers shop for both new and used cars. The goal of the app, which launched December 16, is to acquire new customers by building the insurance brand into the car-buying experience.

“Our strategy was to create a very practical iPhone app for anyone buying aa new or used car,” said Sue McManus, associate VP of interactive marketing for Nationwide. “When anyone shops for a used car, they look for a loan and auto insurance. We are giving a brand experience early in the process, which we think will put our name top of mind.”

Consumers can enter the vehicle make and model to find data on safety, pricing, trade-in value, a monthly payment calculator and loan quotes. They can also find a local dealer, and take notes and photos of cars they have seen. The app also lets car shoppers enter the vehicle identification number of used cars to get a free AutoCheck vehicle history score from Experian Automotive. Nationwide partnered with the Insurance Institute for Highway Safety, Experian Automotive and IntelliChoice to provide third-party data.

To promote Cartopia, Nationwide has ads online and on the mobile Internet, primarily on car shopping Web sites. The app itself was designed by Rosetta, but Nationwide’s agency of record, North Carolina-based McKinney, is also working on the campaign. The company is running demo videos on YouTube and Nationwide.com.

The app was Nationwide’s second of 2009. The first, Nationwide Mobile, which launched in April, let customers locate plan information and file accident claims with iPhone photos.

At this point, Nationwide is only offering the app on the iPhone and iPod touch, but it is looking into expanding to other devices. 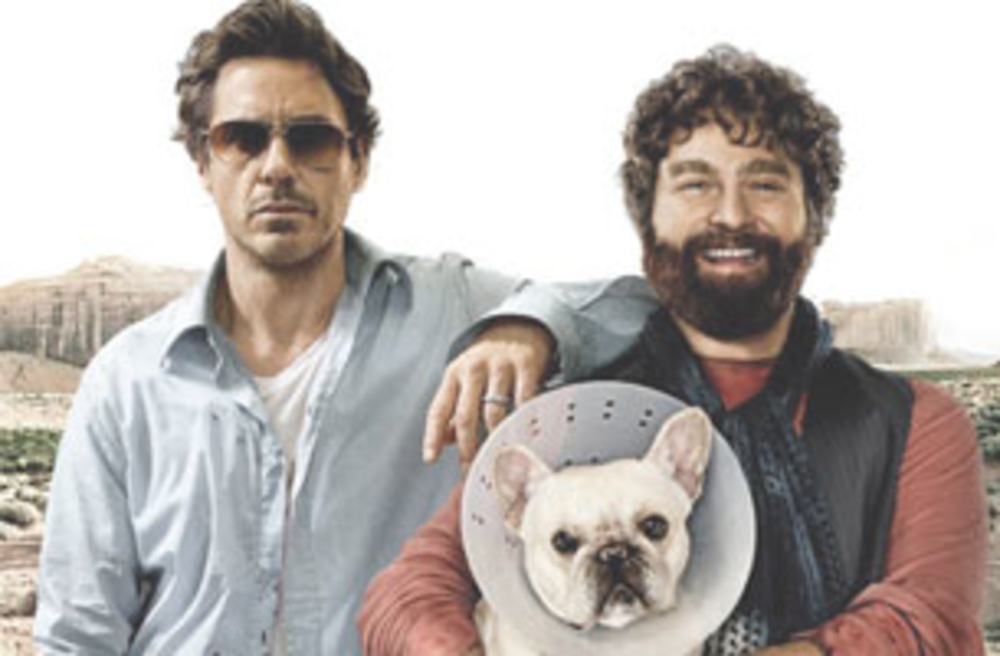 If you discount the current brouhaha over the direct marketing industry’s data practices, two themes stand out for…