“One way it helps us is it makes subscriptions more valuable because now we have one publication with lots of DC coverage, and it still covers the implications for attorneys all over the country,” he added. “From an ad standpoint, we have a larger subscription base than before, and we can also offer two alternative places to put advertisements: within the localized DC section or within the broader NLJ section.”

Lincoln noted that the time was ripe for The National Law Journal to deepen its focus on the DC area and national legal issues. The new administration and stimulus bill are affecting lawyers all over the country, he explained.

Law.com, Incisive Media’s portal into the sites for The National Law Journal and Legal Times, also has been revamped. It now features page tabs for National News and Washington News, and it also offers subscriptions to two new e-newsletters: morning headlines and “Afternoon Update.” Print subscribers are automatically enrolled to receive both newsletters, which already have 26,000 subscribers each.

To promote the newly-combined publications, Incisive is using multiple lists of attorneys in the US and also is advertising heavily in its own publications and on its Web site.

What every mailer must know about the USPS’ rate case

We’ve been discussing the postal rate case for months. It is now time to take action, if you… 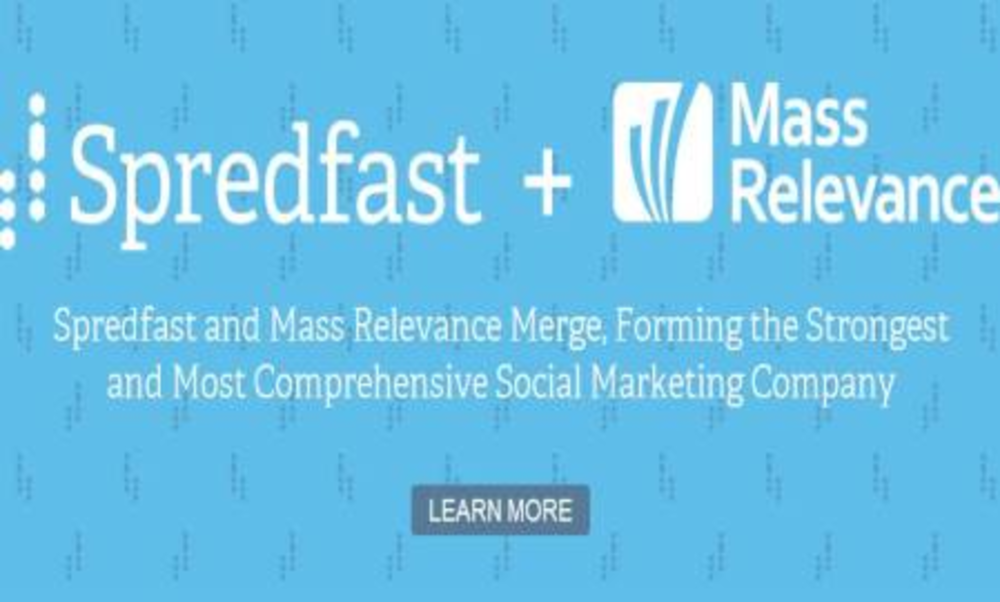 ATLANTA – So how was the holiday season for online retailers and what did they learn? A panel…