U.S. District Judge Marilyn Hall Patel is expected today in San Francisco to hammer out the terms of her injunction against Napster. The ruling could shut the service down before its copyright infringement trial with the Recording Industry Association of America even begins.

Software development startup LimeWire employs a team of workers dedicated to the super powerful file sharing service Gnutella and has added servers to handle the rush on Gnutella downloads that may be created by a Napster shutdown.

The network of Gnutella users has grown from an estimated 33,000 to about 200,000 so far this year, LimeWire reports.

LimeWire defines Gnutella’s service as an “open networking protocol.” It allows users to share any type of file they want to, not just MP3s. Unlike Napster, Gnutella users do not need to connect to a server.

LimeWire CEO Mark Gorton said he hopes that his company will help attract academic interest and research to the Gnutella network.

“File sharing is just the tip of the iceberg — the Gnutella network has the potential to become an alternative not just to Napster, but to the World Wide Web itself,” he said. 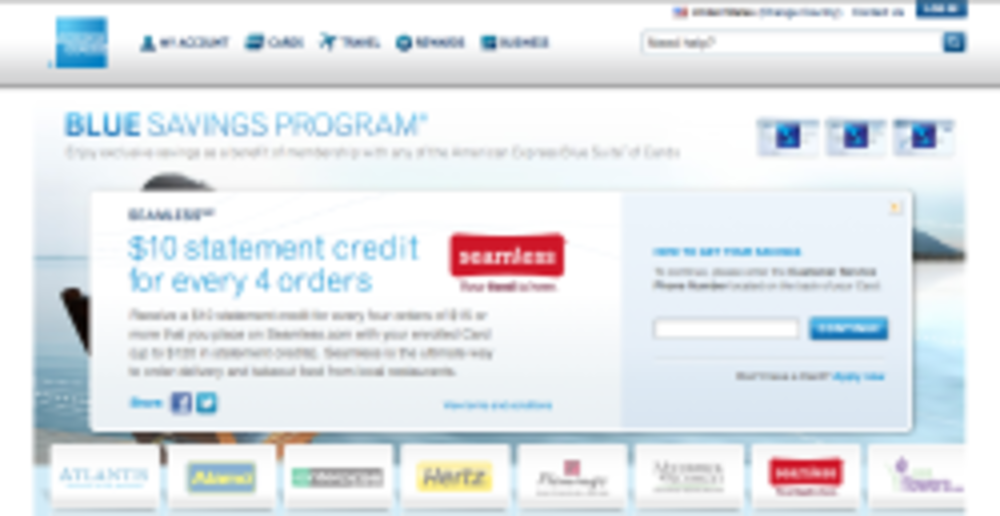 American Express has partnered with Seamless, an e-commerce provider for restaurants, to offer discounts to members of American…

BabytoBee is an online company that helps expectant parents meet and do business with consumer direct marketers. Moms-…