Napster is venturing out of cyberspace into the real world in an unusual marketing deal that will get the logo of the free file-sharing service stamped on 10,000 shareable compact discs.

Record label Discipline Global Mobile will package two discs in its printing of “Mission: You,” the debut album from New York City-based rock band the Rosenbergs. One copy is for the buyer. A second copy bears the Napster logo and the message “share with a friend.”

“By embracing person-to-person file sharing to spread the word, the Rosenbergs have an opportunity to directly reach millions of new fans around the world,” Napster chief operating officer Milton Olin said yesterday.

DGM will continue using Napster as a viral marketing tool by making various tracks from the new album available through Napster's artist search feature. Napster will sponsor a one-month Rosenbergs tour, which kicks off Feb. 15.

The CD will be released Feb. 20 and will be available in traditional and online retail stores.

“We are eager to exploit the full potential of the Internet, and we view Napster as a key component to any successful digital marketing campaign,” said Adrian Molloy, the band's manager.

Small and independent labels trying to promote unknown bands like the Rosenbergs have the most to gain from Napster's burgeoning file-sharing community. But the rapidly growing audience for free Online music — legal or not — is something for which even the mightiest media companies are preparing.

Forrester Research predicts more than $3 billion of the $40 billion music industry's revenue could be lost to copyright infringing Web sites by 2005.

“We have to make buying music as easy as stealing music,” said Jay Samit, head of global new media, EMI Recorded music, which has pushed through 40 new media deals in the past year and is involved in merger discussions with German media giant Bertelsmann AG.

Bertelsmann shocked the Recording Industry Association of America last year when it formed an alliance with Napster, which is still being sued by the association on mass copyright infringement charges.

The RIAA succeeded in thwarting MP3.com and Scour.net by winning copyright lawsuits, but hundreds of Napster clones like the super advanced Gnutella — which lets users to share virtually any type of file over the Web — have sprung up like weeds in the recording industry's garden.

Bertelsmann's e-commerce group is leading its contemporaries by working to develop a subscription-based model of the free service. Bertelsmann has reported the service will be available this summer, but Napster has not confirmed a time frame.

E-commerce has revolutionized the way in which companies attract and sell to customers. The popularity of search engines… 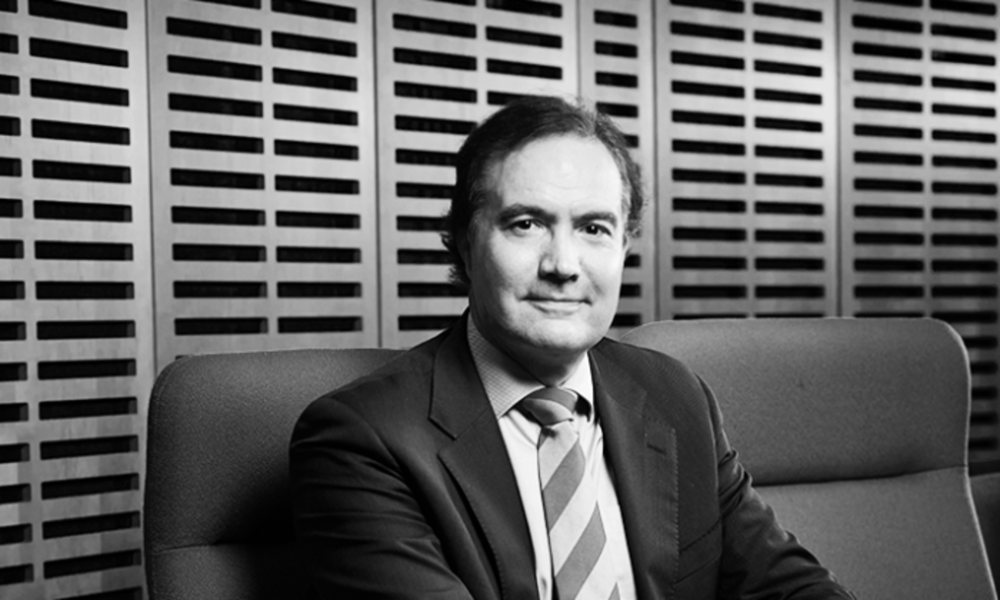