Napster CEO Hank Barry and its chief operating officer, Milton Olin Jr., have found themselves in the somewhat ironic circumstance of being prosecuted by the entertainment law firms for which they worked in the 1980s.

Barry was an associate at Paul, Weiss, Rifkind, Wharton & Garrison, New York. The firm was hired by songwriters Jerry Lieber and Mike Stoller — authors of radio hits such as “Hound Dog” and “Stand by Me” — to sue Napster for copyright infringement.

Olin was a lawyer at Mitchell Silberberg & Knupp, Los Angeles, which was hired by A&M Records and other major music companies to sue Napster.

It's an interesting coincidence that the future of Barry and Olin's company is being threatened by their old employers, said Jim Kendrick, an entertainment lawyer at the law firm Brown Raysman Millstein Felder & Steiner, New York.

However, Kendrick said it has never been uncommon for entertainment lawyers to end up in the music business.

“What is new in this case is that two people from very respected entertainment law firms are managing a business that — from the publishers' and record companies' standpoint — is a pirate,” he said. “And, at one time, (Olin and Barry) represented the interests of record and publishing companies.”

Kendrick said that Olin's and Barry's legal experience may have been part of the reason Napster hired them. Since the Web site knew its business model was out of swing with normal interpretation of copyright adherence, he said, Napster probably understood that it eventually would be forced to negotiate deals with the powers that be in the music industry.

The lawsuits accuse Napster of allowing its visitors to violate copyrights. Subsequently, the two legal firms have filed joint motions to stop the Web site from allowing the free downloads of copyrighted music.

Two music trade organizations — the National Music Publishers' Association and the Recording Industry Association of America — are supporting the lawsuits.

Napster Inc., Redwood City, CA, recently received a stay of a court ruling that found it had violated copyright law. This allowed the free music download site to stay in business, at least until the lawsuit goes back to court — probably sometime next month. 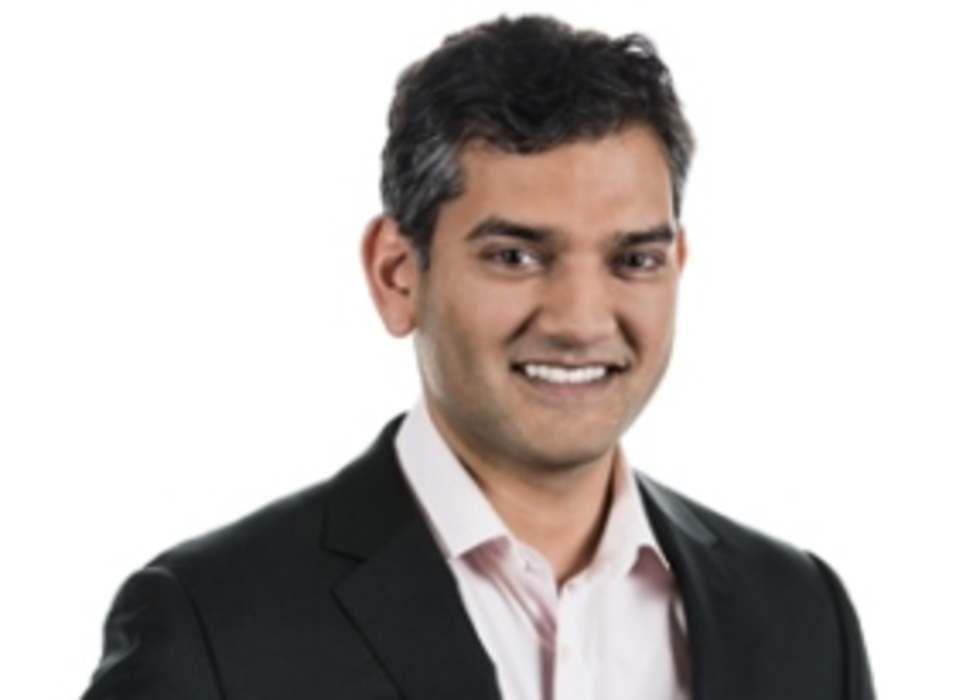 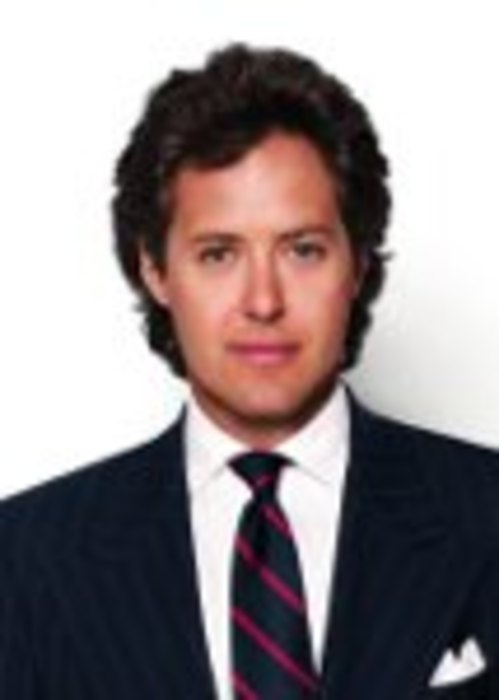 Retailer Ralph Lauren “blends merchandising and entertainment” to tell the story that surrounds its products, a tactic essential…