Q: Tell us about the online video contest that you did for teachers and students.

A: Our initial goal was to create some visibility of who we are and the products we offer in the education space. So, we put out a call for video submissions, with the primary criteria being a demonstration of how technology [is used] in the classroom and collaboration between students and teachers.

Q: How was the contest promoted?

A: We used social networks as much as possible and picked judges who had a rich community of contacts in the education space. We also sent out e-mails to all of our users and resellers, as well as secretaries at the schools. We did it through pure word of mouth. We sent it to everybody internally and said, if you know somebody who knows somebody, forward this along.

Q: How many people interacted with the campaign?

A: The company that we worked with was Shycast. It has also done work with companies such as Ikea and Apartments.com. Shycast told us to expect about 50 to 60 videos. We reached 41 in the US, as well as some from Australia and New Zealand. In total, we had more than 220 video submissions.

Q: What made the campaign work?

A: Educators, by their nature, tend to share information naturally, so spreading this campaign through social networking worked very well with that audience. Additionally, it was fun. It was something that they could turn into a class project. From a marketing perspective, what really worked is that in order to do the video, they had to go on to our Web site and learn what we provide. They had to get permission from their principal, who had to sign off on their video.  So, we basically encouraged our influencers to find out who we are and then encouraged them to get the decision makers to also know who we were.

Q: Was there anything that you might do differently?

A: Having our resellers feel more vested in the process would have been good. Also, technically, we were not as ready to receive 220 videos, which we could better prepare for.

Inbox Insider: Want to be ‘down with the kids?’ Don’t pander 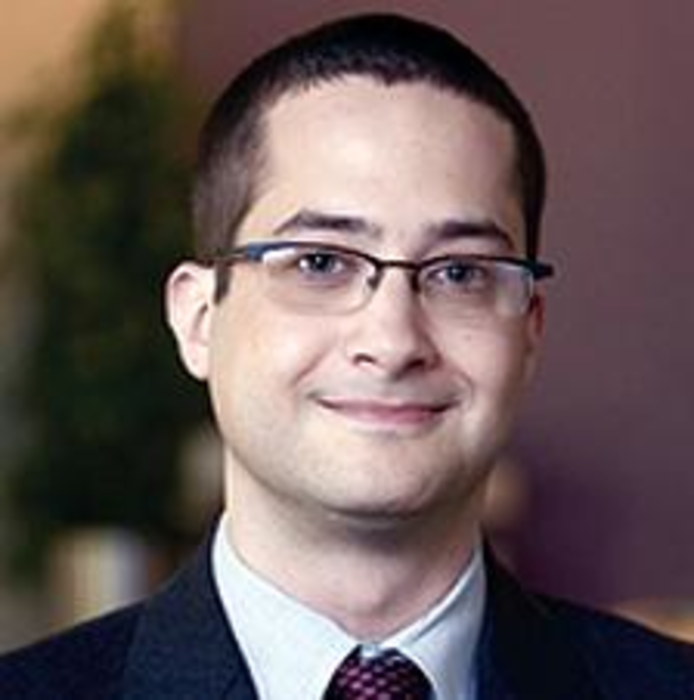 Spam finally has a definition

Wikia Search, an open-source search engine, introduced a number of new features yesterday that allow any user to…