MySpace has released its response to the recently launched Facebook Connect: MySpaceID. The social networking giant is partnering with Google to allow its 127 million users to use their MySpace log in information to gain access to other areas of the Web. Mobile telecom network Vodafone and personalized homepage service Netvibes have already signed on as partners.

Google first partnered with MySpace last year to promote OpenSocial, a set of application programming interfaces (APIs) and already sells some ads on MySpace. Google also released Friend Connect last week, which is another way for Web site publishers to allow users with Google, Yahoo, AOL or OpenID accounts to interact on their sites.

Tomorrow MySpace also is releasing the MySpace Toolbar, which allows users to stay logged into their MySpace accounts constantly. The toolbar will be available on Firefox and Internet Explorer for only Windows users for the time being. Users will be automatically logged in to MySpace when the browser window is opened.

Within the toolbar, users will be able to see status updates and other notifications as well as a Google-powered bar to search MySpace and across the web.

Recently, Facebook began allowing users to search the Web within Facebook using Microsoft’s LiveSearch. MySpace does the same with Google.

Calls put in to Google and MySpace were not immediately returned. 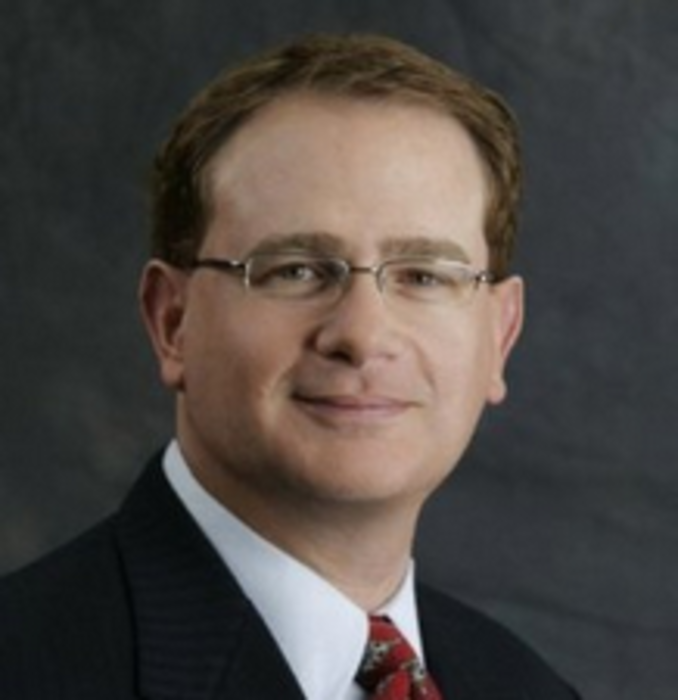 A U.S. District Court judge in Waco, TX, has frozen the assets of telemarketing firms under investigation by…

Lycos Inc., a destination for broadband entertainment content, has launched Lycos MIX, the next iteration of Lycos’s proprietary…