MySpace is tapping the popularity of video games in Asia with a new contest that allows Asian developers to help build out MySpace’s gaming platform.

In the contest, dubbed “TheGame08,” MySpace is inviting developers in China, Japan, Korea and India to create a new gaming application for the recently launched MySpace Developer Platform.

The contest launched on July 17 and is running until September 14.

The winning gaming application will be announced on October 9 at this year’s Tokyo Game Show and will be translated into Chinese, Japanese, Korean and English.

RocketBoard Inc. may not be the first computer keyboard maker to offer Internet buttons when it launches its…

Spamhaus has no plans to comply with an order to pay $11.7 million in damages to Chicago marketing… 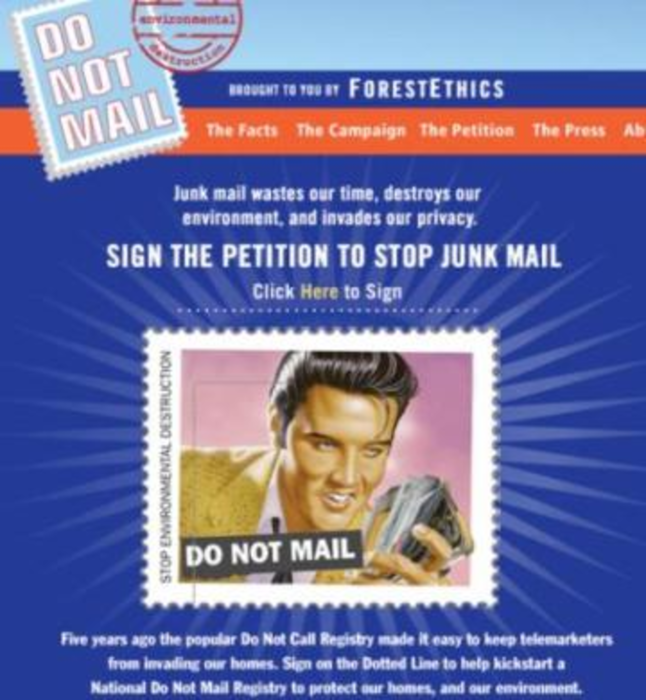