Myron: A Japanese Success despite Recession

MAYWOOD, NJ — Myron Manufacturing Company, a BTB mailer of business gifts, plans to drop 900,000 pieces of mail in Japan next spring, a year-and-a-half after entering that market with an initial mailing of 100,000.

Although the company went into Japan in September 1997 when the country was already mired in recession, “our results were good enough so that I don't think the downturn affected us,” circulation manager Andrew Perelson said.

“Traditionally we have not worried about the economic situation of any country we go into,” Saul Kravecas, Myron's CFO, said. “We have found no correlation between good and bad times.”

Myron first went abroad in 1981 when it began selling gift items it manufactures in Canada. The company entered the UK in 1989 and soon expanded into France and Germany. Today it is also active in Austria, Spain, Ireland and Switzerland.

“We're not selling into a more risky retail environment like restaurants and small shops, the kind of companies we see disappearing in tough times,” Kravecas said.

“We sell mainly to companies that have been in business for a long time as manufacturers, wholesalers and distributors, people who will be around for years to come.

“We market to a wide spectrum of companies so that barring total collapse the recession won't affect us. We sell customer communications tools, not $100 million phone infrastructure.”

Japan has an established gift-giving tradition that plays right into Myron's products – in Japan it sells pens with corporate logos laser-engraved on them, and calendars.

“Actually we first talked about Japan in 1996 when we had completed our expansion in western Europe. The only truly large DM country left for us that had the phone-mail-list infrastructure availability we need was Japan.

“We have a process we undergo before we enter any market that involves asking a thousand questions for which we need answers. Starting in November '96 we began to get some answers. We decided to go ahead in February '97 and launched in November.”

Myron enlisted the services of Sterling Marketing, a British company that specializes in taking US direct marketers into Europe and Japan.

The head of Sterling's Tokyo office, Mac Walkimoto, a veteran of American Japanese ventures, who had worked for Readers Digest and American Express, helped smooth the way. “He knew the industry and had the contacts and credibility.”

Kravecas remembered one reason why not. “In one case we went all the way to Tokyo for a list only to find out that the guy we wanted to talk to was in New York. Same list. Same company, but that's how it was.”

Even though Myron has moved up through 400,000 and 600,000 mailings before targeting the 900,000 mark, the market seems endless. “There are 17 million businesses in Japan but every list in Japan doesn't add up to that,” Perelson said.

Myron hired Prestige International, a global call center to handle orders and returns, and although the company is happy with the results it plans to put someone on the ground as manager.

“We thought it better to have our own man there. We have a Canadian who works for us and speaks fluent Japanese from having lived in the country for seven years,” Perelson said.

Product is manufactured for the Japanese market in the US with Kanji lettering on it which a Long Island company handles. Goods are shipped from the US and distributed in Japan by “a Japanese legal entity we have,” Kravecas said.

“We like to mail locally because we want to look local. We want to be a local company doing business locally. Only it is very difficult to mail locally in Japan” where postal costs are much higher.

“It's easier to have USPS pick up the package and worry about logistics. The customer gets the order delivered from a Japanese company with a Japanese postal insignia on the package.”

The local appearance is important, the CFO thinks, even though customers realize that the company name on the envelope, Adler – “Myron Adler was the name of our founder” – is not a Japanese name. “But the appearance of the package is as if he had ordered it from down the street.”

Kravecas said the company had no plans to use TV in Japan because “we are strictly direct mail marketers, though we are exploring alternative media.” He is looking into telesales because “it is a fundamental part of our formula.”

Logos Are a Hot Add-On for Cataloger

Corporate logo merchandise is the fastest-growing segment for cataloger T. Shipley, prompting the company to expand its logo… 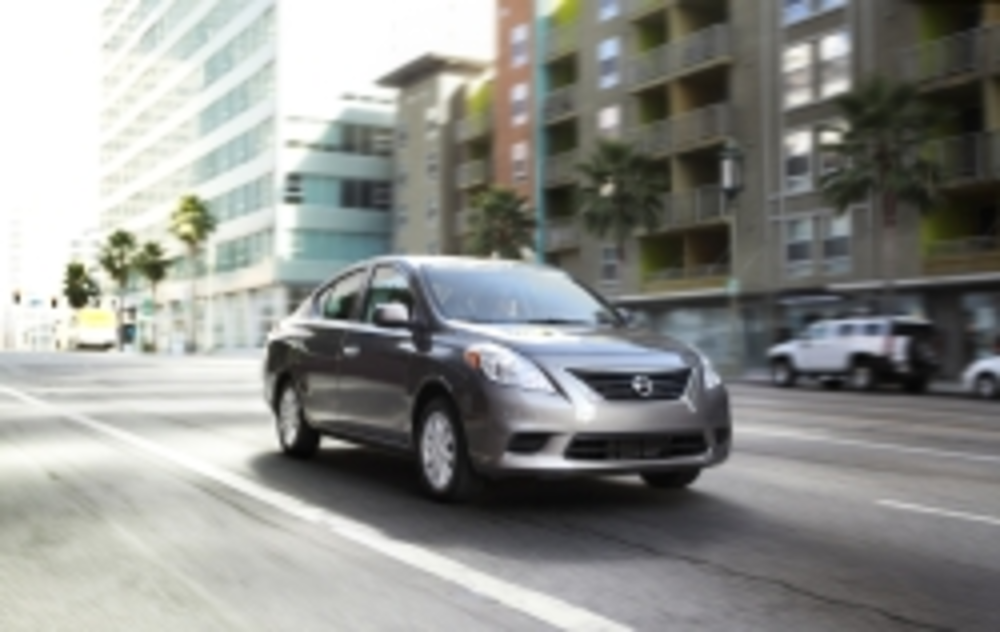