The site, which is an Internet marketplace where consumers can find bank loans and deposit products at wholesale rates, ran “Midnight Madness” chats at midnight, Eastern Standard and Pacific Standard times.

The chats’ hosts were “The Money Coach” David Peters and psychologist Tom Rutledge.

“They guide people in the right direction by giving them a road map for a solution for their individual problems,” said Jim Accomando, chief marketing officer at the site's parent company, MoneyUnion Inc., New York.

The reason the chat was scheduled for late in the evening was to appeal to those “who have a problem sleeping at night because the bills are pilling up or they owe too much on the credit card,” Accomando said. The chats will likely run as a continual series.

Mybestinterest's services will launch next month with certificates of deposit. Loans will be added in the fall. A big public relations push will likely coincide with the launch of the services.

Mybestinterest will operate as “a money auction,” said Accomando, “similar to an eBay auction, except we auction money — installment loans, unsecured lines of credit and CDs.”

MoneyUnion negotiates a bulk rate with participating banks allowing consumers to pool their buying power to play a part in setting their own rates. 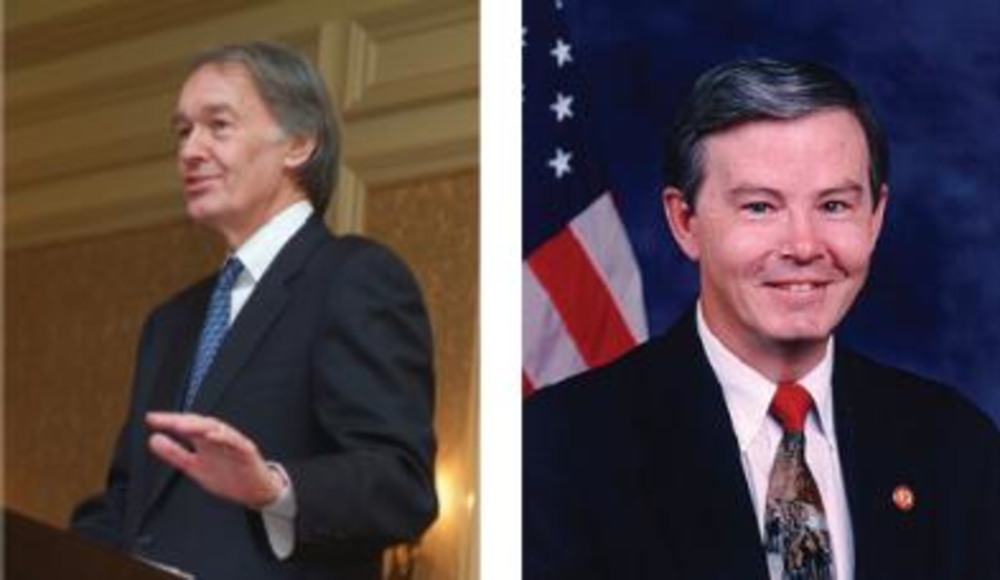