Like leaves falling from the trees as the season’s change, product announcements float through the air at Dreamforce. I tried to catch the important ones.

I sat down with Shawna Wolverton, SVP of product management, and — this is impressive, believe me — a veteran of some fifteen (or was it sixteen?) Dreamforces. Wolverton has been focused on the Salesforce UI for a number of years — Lightning, as it’s known within Salesforce. She was excited to tell me about “My Lightning,” a suite of tools which will allow users to personalize and customize the Salesforce interface, for example, to reflect their own branding.

Personalization options include “Dynamic Pages,” allowing admins to set rules to show and hide components on the dashboard, for example as a deal progresses (some components, for example, might be set to surface as a deal goes above $1 million). “Lightning Flow” affords the opportunity to build a process-based UI, for example, to support a case management workflow.

“Previously,” said Wolverton, “you would have had to write code. This can now be done through the app builder.” Dragging and dropping was a theme throughout the week. “We want to make it so anyone can be the person who customizes Salesforce,” said Wolverton, although she emphasized the availability of traditional tools for programmers too.

The Sales and Service elements of Salesforce’s offering have been around for as long as Wolverton has been attending Dreamforce. They needed some refreshing: “We’ve rebuilt the UI for Sales and Service out of the box,” she said. “From the ground up: It’s not just a new skin on the old interface.” As for the Marketing and Commerce Clouds, they’re newer creations and needed only a restyling to make their look and feel consistent with other parts of the platform. “It feels like one Salesforce experience,” she said.

The difference between traditional — “classic” — Salesforce, and Salesforce struck by Lightning, is that the “classic,” however beloved, was really just a set of fields in a form. It dates from the days sales reps would spend time once a week updating the CRM records. “We’ve flipped the script,” said Wolverton. Backed up by Einstein Analytics, the new UI is updating leads, opportunities, and forecasts in real time. “We’re finding a lot of excitement,” Wolverton said. “People were ready for the change.” Using Einstein means “letting the machine figure out what the rules are,” based on data across the entire Salesforce platform. 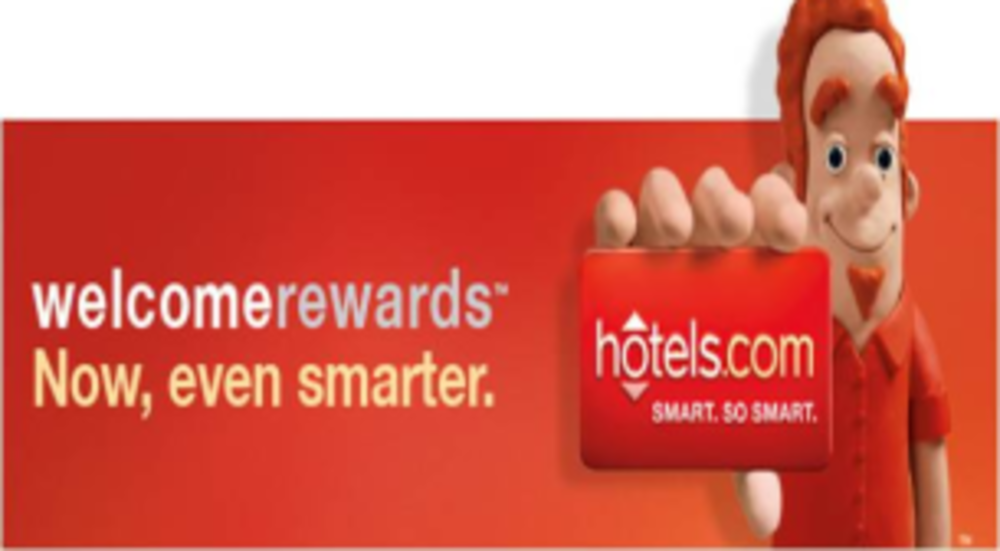 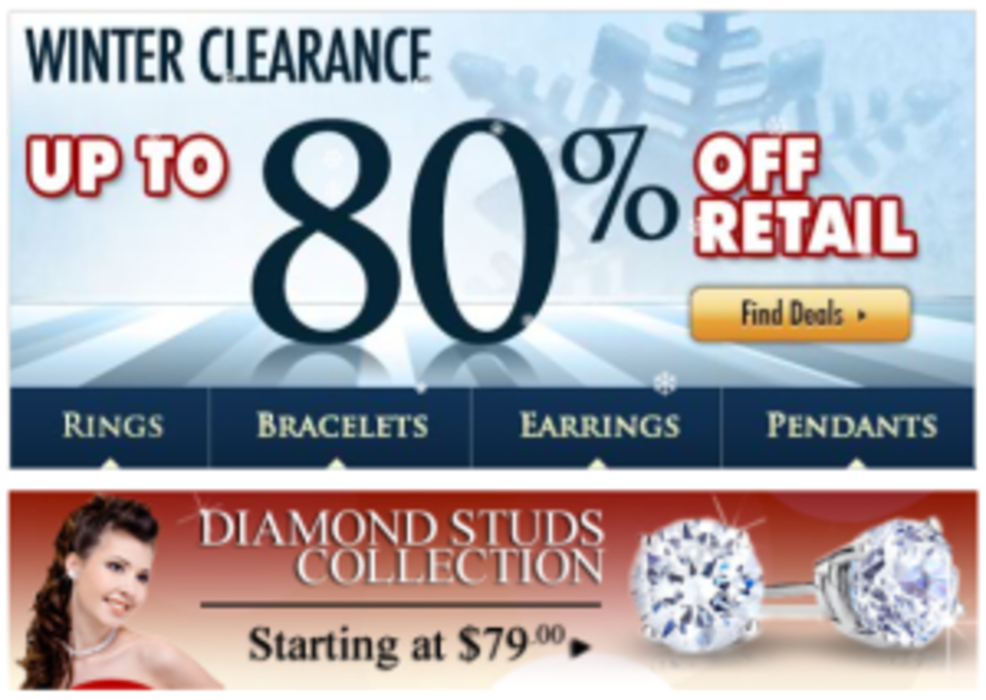 Despite a seemingly nonstop deal-of-the-day bonanza this past holiday season, retailers remained careful in determining how to position…

Will Amazon Take Over Christmas?

Santa Claus had a hunch he was not keeping up with the times. Children wrote letters, addressed to…