Must we be protected from product placements?

Earlier this week, the FCC announced that it would be reviewing rules on how TV shows inform viewers of in-show advertising practices. IE: that Gossip Girl episode that was pretty much an hour-long (and delightfully drama-filled!) Victoria’s Secret commercial may be the sort of thing that comes with a disclaimer in the future.
The Washington Post quoted FCC Chairman Kevin J. Martin explaining, “We want to make sure consumers understand and are aware that they are being advertised to. We ask how we should update our rules to reflect current trends in the industry.”
In a way, he’s right: it’s probably better to be safe than sorry when it comes to transparency.
On the other hand, I’m a little bit offended that they feel the need to warn us of these things. How many people really don’t think that Victoria’s Secret paid to be mentioned 9 bajillion times during a much-talked-about primetime show? And if they don’t realize it, is it really hurting them?
If a marketer is clever enough to organically integrate their product into a show, kudos to them: I think it makes the show more believable because, yes, real people do shop at chain stores and drink Coca-Cola and eat at McDonald’s…though maybe not the people on Gossip Girl. If you’re getting your brand name out there without annoying consumers and maybe even adding to their favorite shows, I would call that great marketing, and not a threat. 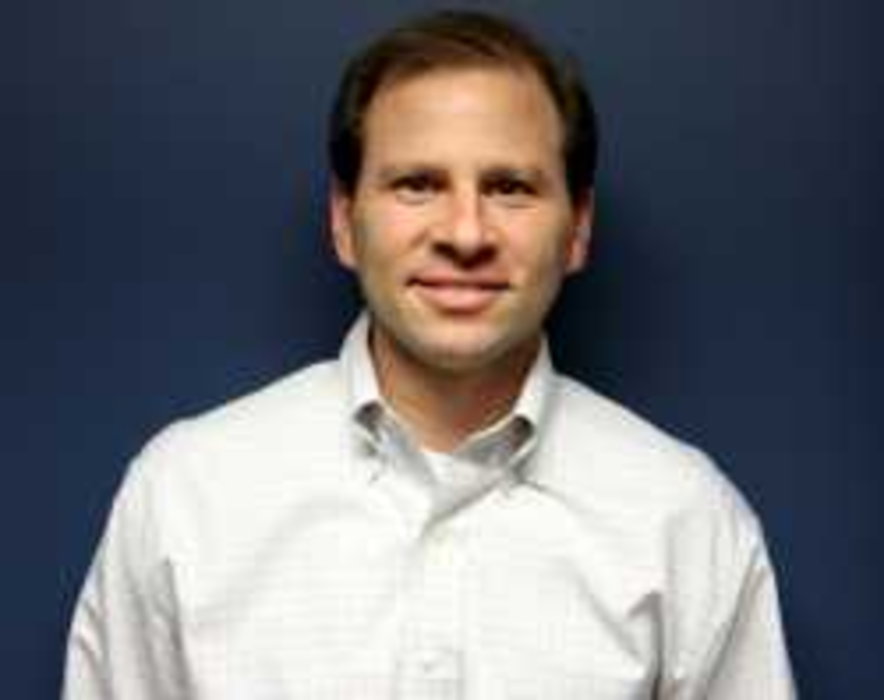 MSN is taking on Google’s Gmail with a newly revamped Hotmail. Personally, I use both, but Gmail is… 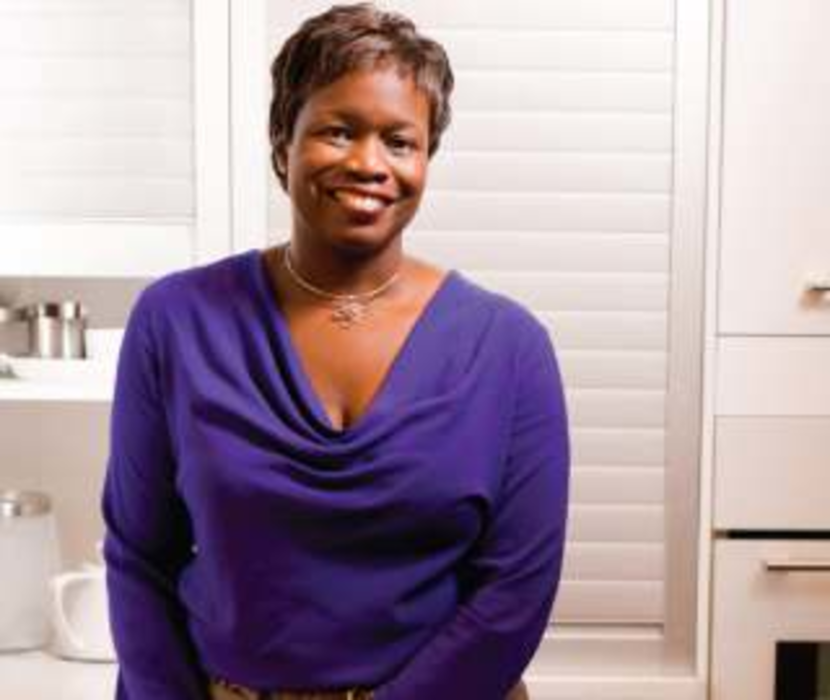 Compartments Are for Furniture, Not Marketing: An Interview With IKEA USA’s CMO