Must Companies Abide by Third-Party Lists?

Ever since the Telephone Consumer Protection Act (TCPA) of 1991 was established to shield consumers against unwanted sales calls, telemarketers have had to juggle their need to reach prospects with the requests of those who do not wish to be called.

While telemarketers claim the latter make up but a small percentage of the public, there is no doubt that these few are adamant regarding their privacy and will even go so far as to pay to be taken off call lists. A small but growing number of companies have popped up to fill this need, compiling and distributing do-not-call lists to telemarketing agencies nationwide.

But are telemarketing companies bound to heed these third-party do-not-call lists? The rights of consumers and telemarketers are interpreted differently, depending on who is doing the talking.

Robert Bulmash, president of Private Citizen Inc, Naperville, IL, removes his 2,500 members from the lists of 1,500 major telemarketers for a $20 annual fee.

“The Private Citizen directory that we send out is as much a do-not-call list as a telemarketing minefield,” Bulmash said. “What we say to telemarketers is, 'You can call into this list, but if you do somebody is going to blow up in your face. So leave us alone.”

Since Private Citizen's inception in 1988, about 150 members have collected $150,000 from telemarketers who called them after receiving Bulmash's do-not-call list. About $134,000 of that figure was pocketed since 1996, mostly as a result of out-of-court settlements.

“There are those of our members that just make this a sport. Rather than watching football or playing golf on a Sunday morning, they do this. This is their fun,” Bulmash said. “I think it's a hell of a lot better sport than playing canasta.”

He claims that he does not encourage his members to sue but will assist them in settlement negotiations. He asks, but does not require, that those members pay him 25 percent of the resulting settlement.

Bulmash says that about six other companies that place consumers on a do-not-call list for a fee have sprouted in the last year and a half.

Stephen J. Urbish is the owner of one such company. Urbish gave up his career as a telemarketing executive because of a guilty conscience and started Don't Annoy Me Inc., Columbus, NJ, last fall. He says he provides an outlet for those who hate telemarketing calls, but does not encourage his 200 members to sue either.

“I'm one of the small percentage of people who hate getting calls at home, so I had a problem with my conscience,” said Urbish, who charges members $19.95 annually to be placed on a do-call-list distributed to 1,500 major telemarketers. “I was making good money [in telemarketing], but a lot of times I would get on the phone in our sales room and there would be a person screaming at me. That person needed a vehicle to make sure that we weren't raising their blood pressure.”

Although consumers can contact telemarketers or the DMA to get on do-not-call lists for free, Bulmash and Urbish feel their annual membership fee is justified. They argue that consumers would have to notify more than 1,500 major outbound telemarketing companies to get on their do-not-call lists. And not all those companies belong to the DMA, which will require members to abide by its do-not-call list only starting July 1, 1999.

Although Private Citizen members are collecting thousands in out-of-court settlements, attorney William Raney of Copilevitz & Canter PC, a law firm in Kansas City, MO, and Washington DC, that represents telemarketers, says their windfall points more to economics than to admittance of guilt.

Raney has represented telemarketers in suits brought about by consumers who were placed on a third-party's do-not-call list. He says that he has argued that the telemarketers called the consumer once, not twice, and won each time.

Attorney C. Tyler Prochnow at Lathrop & Gage, a law firm based in Kansas City, MO, and Washington DC, agrees with Raney. According to Prochnow, the TCPA and the Telemarketing Sales Rule require that a request to be placed on a telemarketer's do-not-call list come from a consumer and not a third party.

Telemarketers have pointed this out to Urbish of Don't Annoy Me Inc. Now he attempts to sidestep the third-party issue by requiring his members to sign over their power of attorney and allow the company to represent them.

“That's an intricate legal maneuvering,” Prochnow said. “[Don't Annoy Me] is almost accepting the fact that it can't simply say, 'We'll tell everybody that you are on our do-not-call list.' It has had to set up power of attorney.”

Although Prochnow and Raney admit that the law surrounding this issue is murky, they contend that there is no law compelling telemarketers to adhere to third parties' do-not-call lists. Nonetheless, they advise their clients to follow the lists if they are made available to them at no charge.

“If these companies are getting people who are willing to pay money to get on a do-not-call list, chances are they are not going to be a purchaser and they will just drain money,” Prochnow said.

Both Bulmash and Urbish claim to be making little, if any, money from their endeavors and are worried that newcomers may snatch their share of members. They are more concerned, however, that the other companies in their small but growing industry are placing company profits above consumer privacy.

While Bulmash and Urbish issue their do-not-call list for free, telemarketers have received letters from the National Telemarketing Control Agency Inc. (NTCA), a company with a governmental ring to its name and a logo that resembles a federal building, that asks them to pay $1,548 a year for its do-not-call list containing more than 10,000 individuals.

Repeated calls to NTCA's Washington, DC, office, located on Pennsylvania Ave., were not returned. But on its Web site (www.ntca-usa.com), the NTCA criticizes the DMA for sending its do-not call list only to companies “that pay $1,200 to over $4,000 to join the DMA.” The site further states: “The NTCA sends the do-not-call list to telemarketers at no cost to the companies…”

“I'm in the business of resolving issues of invasions of privacy,” Bulmash said. “It would seem like there are other organizations that have other issues at hand.”

How many e-tailers have contacted you to tell you about a new product you might be interested in,… 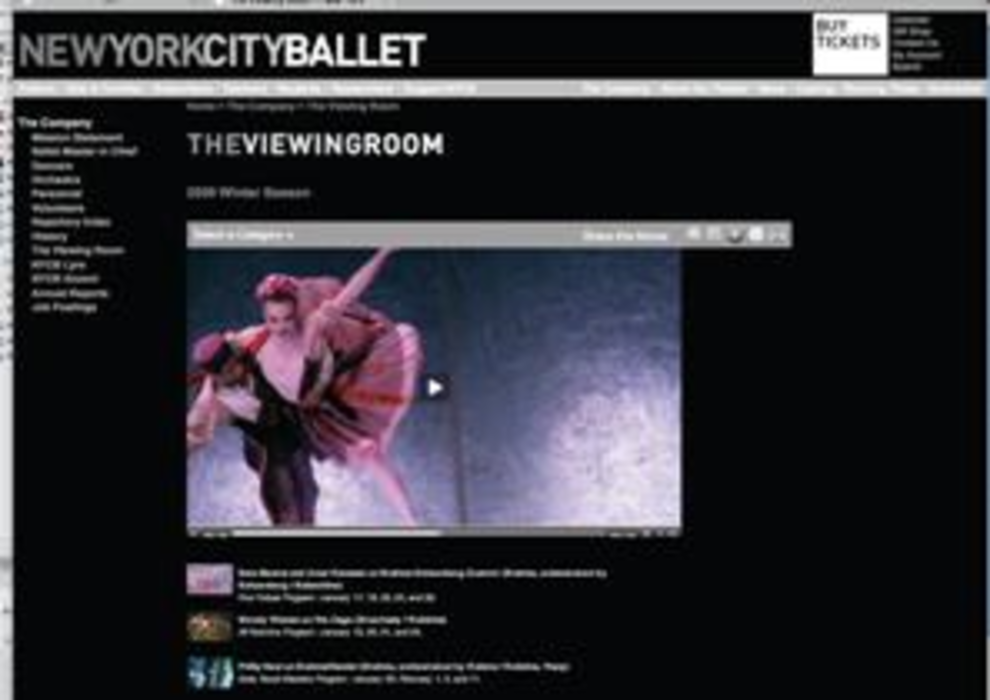 Interactive agency AKQA is working on an updated Web experience for its new cli­ent, The New York City…