Music.com has created www.vervemusicgroup.music.com to initially house ten Verve artists including George Benson, Diana Krall, Al Jarreau and Regina Carter. Additional artists from the Verve catalog will be added on a regular basis.

Verve and Music.com plan on promoting the artist sites with online ads and offline efforts in major US markets.

Music.com, which offers music from 24 categories, said the agreement will extend its reach into the jazz niche because Verve is seen as a traditional powerhouse in the jazz industry.

'About Schmidt' Boosts Enrollment for Childreach

While it's understandable for actors, directors, writers and others in Hollywood to eagerly await the Academy Awards nominations,… 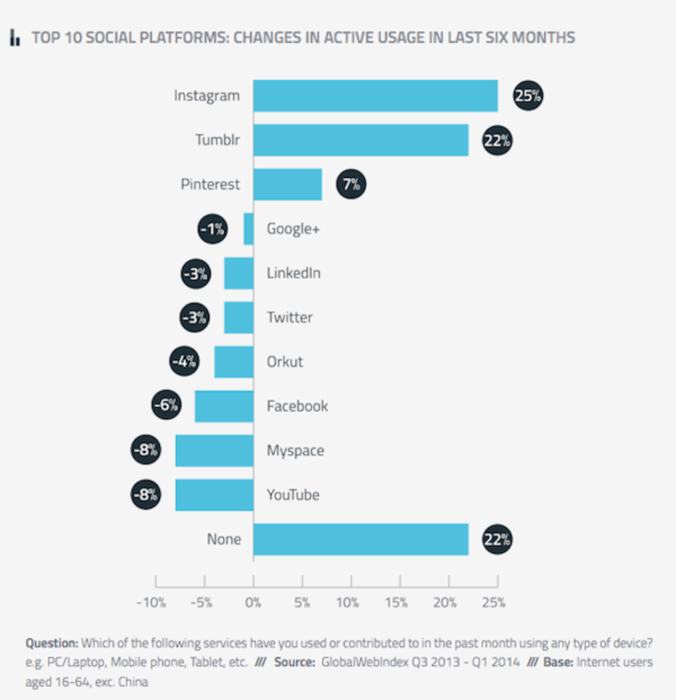 They may not have their advertising tools completely figured out yet, but there’s no doubt that Instagram, Tumblr…