Music and Massages: Voices from Dreamforce #3

What comes to mind when you think about Pandora? Streaming music, of course. Perhaps personalized Internet radio, where the next track is always being selected for you, based on your prior listening habits? A subscription service?

All correct up to a point. But none of that goes to the heart of the matter. In a conversation at Dreamforce with Dave Smith, Pandora SVP for monetization and yield, I repeatedly heard the brand described as a publisher. Indeed, Pandora’s business model is about as much about selling you music, as Vogue’s is about selling you glossy magazines. “About 90% of our revenue comes from advertising,” he told me. Pandora is a publisher, in the sense that its business is to “accumulate audience and make it available to advertisers.”

The reason it’s been able to do that so successfully is — you guessed it — data.

Pandora’s audience is an audience of registered members, of course, which means the brand is working with deterministic data: email address, birth year, zip code, gender. “We audit the heck out of age and gender,” said Smith. And then there’s the overlay of inferred data from listening habits — ethnicity (habitual listeners to Hispanic artists, for example), children in the house, location (85% of listening takes place on mobile). “We don’t know what kind of toothpaste you use or car you drive, but there are companies which sell that data, and we’re a pretty material buyer.”

Pandora is at Dreamforce because it’s a user of the Marketing and Sales Couds. As for sales (“I don’t own that part of the relationship,” Smith said), Pandora has been a Salesforce CRM user for “a long time.” Pandora, of course, is B2B-facing too, selling streaming to “large broadcast buyers” like Home Depot. The Marketing Cloud component which is front-of-mind for Smith is the DMP formerly known as Krux, “the pipes” for the third party data Pandora purchases. It pushes its own first-party and inferred data into Salesforce DMP; the DMP appends anything else it might know about that customer. “Salesforce manages the connectivity of that data out into the eco-system.”

Pandora’s sweet spot is performance-oriented advertising: ads which seek to drive specific behaviors like app downloads or “hard core” conversion. Smith cites AT&T as an advertiser seeking true direct response outcomes. The market includes both large national advertisers, and local advertisers looking for foot traffic. There, Pandora is competing with local radio stations. The data feedback loop is closed by looking at audience members’ behavior before, during, and after exposure to a campaign.

About 40% of all the ads Pandora sells are touched by this data, and there’s “an explicit price uplift” — these are premium segments. Advertisers pay “more than I pay for the data,” Smith chuckles. For the top tier of strategic advertisers only, Pandora is starting to license its data for use outside the Pandora platform. This is just for key partners where relationships are well-established and growing.

Data at the core

“Data has always been at the core of our content offering,” said Smith. Pandora is known, of course, for its uncanny — but entirely explicable — ability to predict “next best song” for any listener. The brand’s music genome project is an ambitious attempt to categorize the world’s music by hundreds of attributes. While some attributes — BPM or key, for example — can be tagged automatically, the project is essentially one being undertaken by trained human listeners. They’ve analysed some 25 million tracks so far, Smith told me, using the human ear to understand things like tone and mood.

Most of the competition — Smith says — are working with well-filtered genre lists. “We’re much deeper than that.”

That prompted me to ask whether it was true that a streaming music service like Pandora can track listeners’ sentiments around the clock through playlist trends. “We haven’t figured out how to infer mood,” Smith admitted. Also: “We’re very careful about impinging on privacy.”

Prague Diary: Social Zingers From Zynga, Science From We Are Social 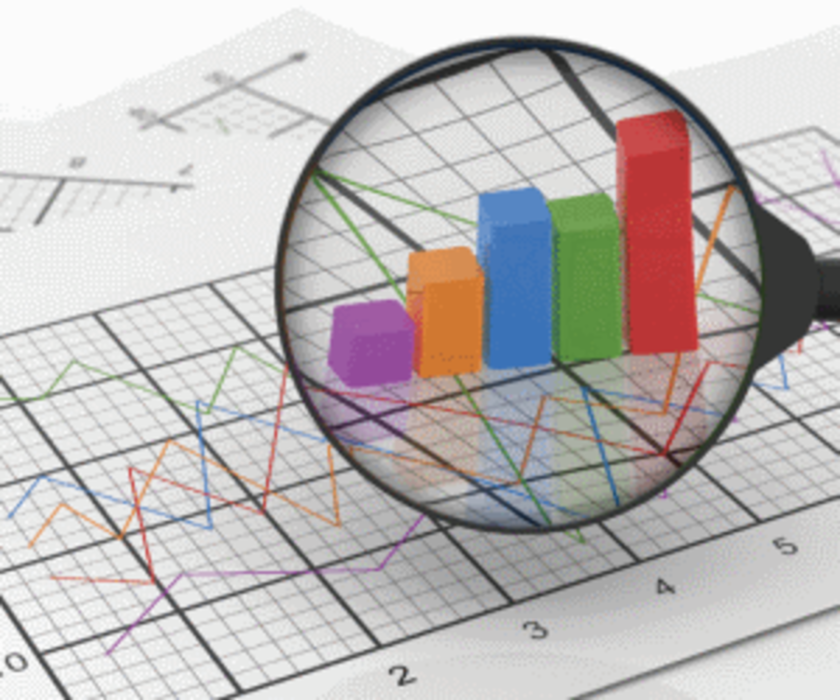 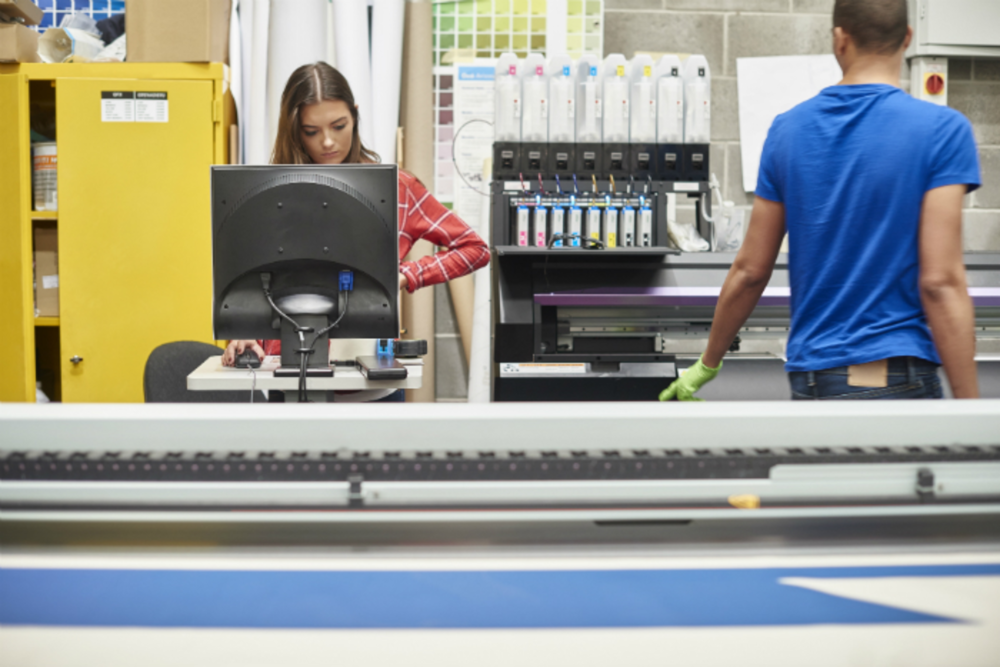 Direct marketing has a long and storied history as a powerful channel for ROI, as well as for…