The Museum of Fine Arts, Boston hopes that by educating customers this spring about the history of textile design in India, it will sell more products from its Indian poppy bed linen collection.

The museum commissioned Viatru Inc., Seattle, to produce a Web-based digital documentary called “Flower of India” to provide consumers with information on topics such as the 17th-century floral designs of the Mughal Empire that inspired the poppy merchandise, the block carving and printing techniques used to create the poppy design on the textiles offered, and the artisans in Rajasthan, India, who make the designs. The documentary also includes information on the artisans' working conditions and wages.

“We helped [the MFA] to make the poppy products infinitely more valuable to their customers … [and] to bring to life for their customers their brand's differentiation with regard to authentic product sourcing,” said Michelle Long, Viatru's vice president.

The virtual documentary company tracks the effectiveness of the documentaries for its clients.

The MFA is the first catalog client Viatru has worked with, but Long anticipates that the MFA poppy project will attract additional catalogers.

The museum is promoting the Web presentation with a computer mouse icon and an invitation to witness a virtual journey to India at www.mfa.org/poppy on the back cover of its first spring catalog drop only to test the documentary's success in lifting response rates. That drop, the first of three, was mailed to 1.1 million homes and reached mailboxes in late January.

“Someone may see the icon and read the story about the poppy linens,” said Kelly Worrell, director of marketing at MFA Enterprise, the catalog and e-commerce division of the MFA. “They may go to the Web site, experience the whole thing, love it, and then go buy poppy bed linens or another one of the poppy products. Or they may just see it and love it, but they end up buying another product.”

About half of the 72-page books that were mailed have the icon on the back cover, while the other half highlight the bed linen collection but do not mention the online presentation.

The MFA plans its second spring drop of approximately 600,000 later this month and the last drop to 300,000 in early April. The catalogs are designed in house.

The cataloger mails approximately 11 million catalogs per year spread over 12 drops, including seven during the fall/holiday season and five during spring/summer. Spring is the company's toughest selling season, according to Worrell.

While the museum generates more than $20 million per year in combined e-commerce and catalog sales, it generates 75 percent to 80 percent of those sales during the winter holiday season.

The MFA's goal is “to have a year-round business,” Worrell said. “We are working on remixing our merchandise assortment to have more success in spring.”

As part of that effort, the museum produced a slim-jim sale book for the first time this year, in an attempt to liquidate merchandise. That book hit homes right after Christmas.

The MFA concentrates its prospecting efforts on the fall/holiday season. During the most recent holiday season, it mailed approximately 8 million books, 35 percent of which were sent to external lists. Millard Group Inc., Peterborough, NH, handled list brokerage. The cataloger does not plan to rent any outside names for its spring mailings.

Worrell said the fall/holiday 2000 season was successful for the marketer.

“On 18 percent less circulation [compared with the same season the year before], we produced 39 percent more demand,” she said.

The cataloger's average order size is $85, but Worrell expects that figure to increase with the spring catalog. The catalog drives 75 percent to 80 percent of Web sales. Combined catalog and Web sales account for half of the museum's total sales. Forty-five percent of sales are generated at the museum's retail store, and the remaining 5 percent are wholesale sales. 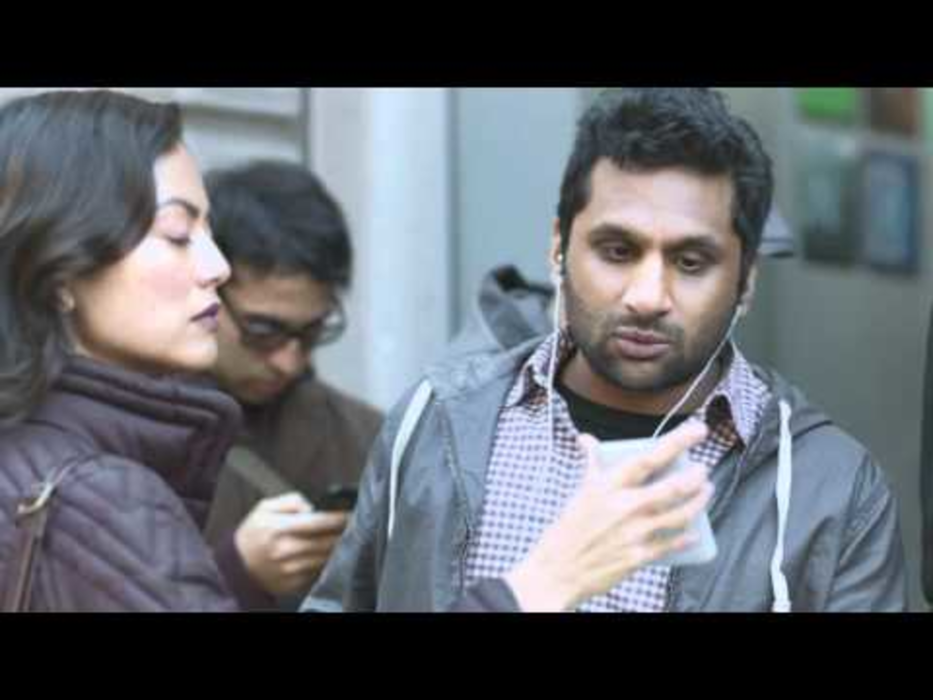 Here’s your dose of Halloween hilarity. Toothpaste makers Crest and Oral-B released this ad just in time for…