Marketers are more accountable now than ever before for their spending. That means attributing purchases to the right touchpoint is vital. But not all marketers are tracking attribution for that reason. According to a December 2014 report by AdRoll, understanding where to apply marketing spend (56%), justifying marketing budget (44%), and optimizing campaign performance (43%) are key motivators for channel attribution among the 1,000 survey respondents. And 71% of marketers track attribution to better understand their customers.

One challenge with attribution, however, is that not all marketers are looking at the whole picture. According to an October 2014 study conducted by Forrester Consulting on behalf of Kenshoo, about one quarter (23%) of respondents define attribution as first or last touchpoint. This figure jumps to 58% in the AdRoll report.

Nick Necsulescu, senior manager of customer segmentation for TD Insurance (part of TD Bank Group), argues that these single-touch attributors have it all wrong.

“Multichannel attribution is giving credit where credit is due,” Necsulescu said during a session at the ClickZ New York digital marketing conference.

To help attendees better understand the slippery landscape that is multichannel attribution, Necsulescu—a Toronto-based marketer—used a hockey analogy: If a hockey player scores a point on his own, he explained, then the credit goes straight to the goal-scorer. But if a player scores with the help of two assists, then the credit is given to both the goal-scorer and the assists.

Attribution should work the same way. But usually, Necsulescu argues, email and SEM get all of the glory. “Today we’re only giving credit to goals…. Assists are absolutely ignored,” he said.

Direct Marketing News interviewed Necsulescu after his session and asked him how marketers can leverage multichannel attribution properly to score a victory for their organizations.

During your presentation you talked about counting the goals and the assists. How do you define an assist?

An assist is whenever a customer or a prospect interacts with the actual campaign itself, whether it’s SEM or social media, by clicking on the call-to-action…. You could look at impressions, as well. And I’ve seen that before. But it becomes even less direct. You’re really starting to say, “Just because [customers] saw this, [this channel] should get credit.” However, [that impression] should end up playing a role, too. You can point to the fact that somebody just saw it and two weeks later came and bought. They didn’t click on it, maybe, but they saw it. You could argue that [the impression] played a role.

How far back can you credit an assist?

It depends on the product, ultimately. It depends on the amount of research that’s needed to be done by the consumer or prospect. If you’re thinking that somebody who buys a house is going to spend months doing this, it will be very different than that credit card sale where typically somebody might go and say, “I need a low-rate credit card. I’m just going to go apply and get it.” It varies. To put a number on it…I like to say a few months, maybe three or four months, if it comes down to something like the purchase of a home or the purchase of a car.

How can marketers determine which attribution model should be used?
Deciding on a specific attribution model (time-decay or linear, for example), will require an assessment of the customer paths that lead to conversion, as well as the paths that don’t convert. That analysis should provide the number of assists (customer touchpoints prior to conversion), and time in between each touchpoint.

These two aspects will determine which model to use. For example, if there are mainly two assists per conversion, with a three-week time frame between each other, then a time decay model can be implemented with an assignment of 15%-25%-60%. Don’t forget to completely isolate single-click conversions and give them 100% credit!

What metrics can marketers look at to make sure that they’re leveraging multichannel attribution successfully?

It comes down to “revenue produced from this channel” and cost-per-acquisition. Those are the ultimate metrics. And if you always show those to your senior team, I think they’ll be sold. But along the way, there are some other good questions…. Just understanding if a channel, for example, has a problem. [If] it’s not getting you enough of what you need in terms of sales, then you dig deeper and you’re able to look at that funnel of each tactic or channel and understand what your problem would be. Those are more the micro-KPIs compared to the macro [ones], which would be talking about revenue and cost-per-acquisition.

Where should marketers who want to get better at multichannel attribution start?

Essentially, it’s very simple. The first step is to provide that opportunity for innovation within your organization…. We were lucky that we had an A/B testing team. Not all organizations see the value in that. But…you have to continuously test to understand what customers are doing and what prospects are doing. So, create a team, allow 20% of their time ([or] whatever it is), go out and research and work on things like tests…. Ultimately, you should, but to what degree?

Did TD Bank learn something from its multichannel attribution that it didn’t know before?

How can marketers broach a discussion of multichannel attribution without making colleagues feel that their channel isn’t performing as well as others’?

People are funny. It comes down to [the idea that] you can’t just point fingers. You need to come back and say, “This is a problem,”—nicely—“but this is how we can solve it and this is the value that it’s going to give you.” Without making them look so bad [you say], “Let’s all play a role in this solution.” That gets them engaged. It’s more of an interactive, positive attitude, and it isn’t pointing fingers. 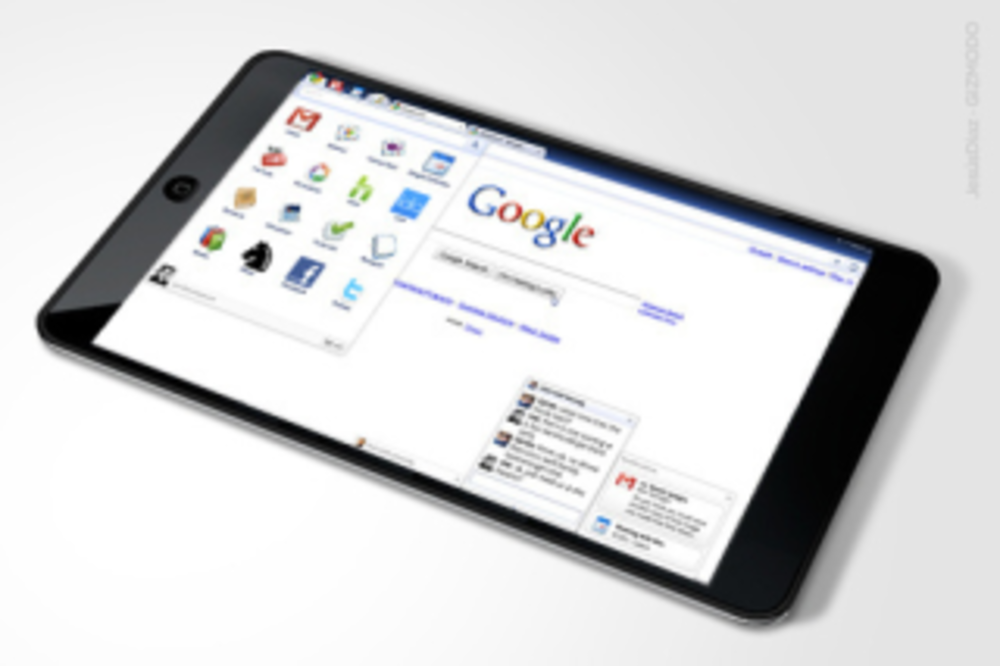 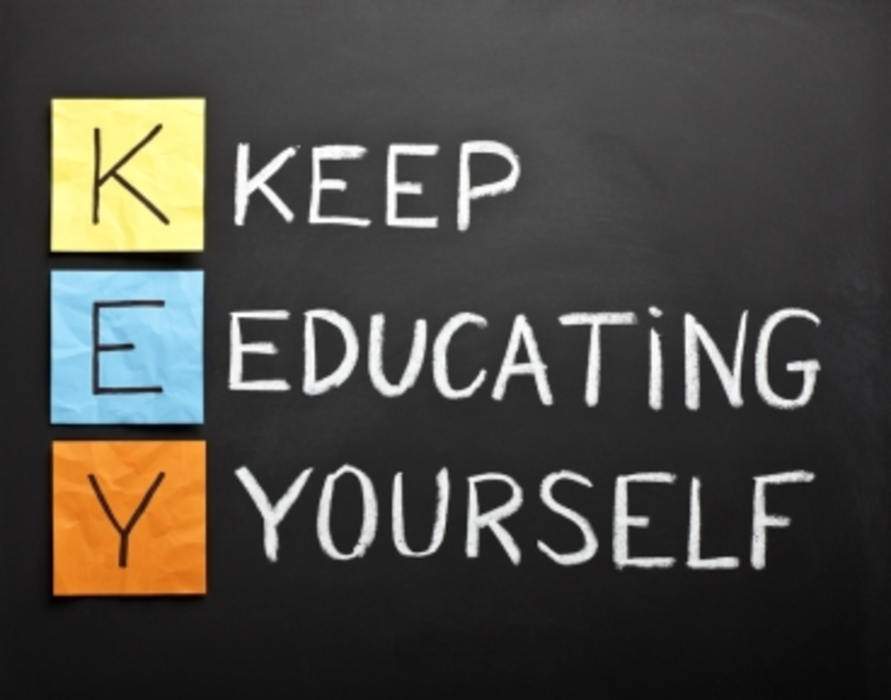 More than ever, marketing leaders today must broaden their expertise, in particular to demonstrate that they possess the… 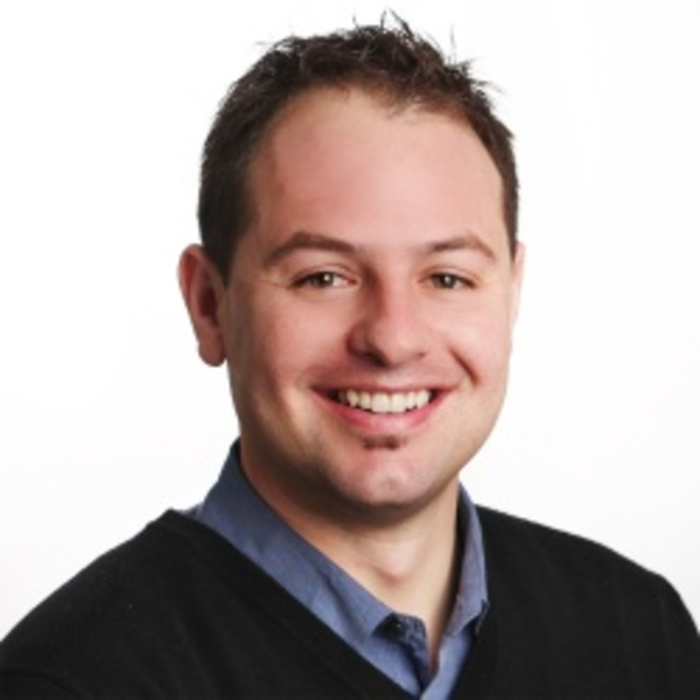 EnergyCAP, a b-to-b software company, needed a way to leverage consumer behavioral data to automate its marketing. For…