Everyone’s talking about Big Data, but are they talking about the right things? Cullen thinks that, to wrap their brains around this ever-evolving concept, marketers have to first think bigger, then act smaller. “Big Data’s all the data out there. It’s your own first-party data plus in-market data outside your purview, such as customers talking about your brand on third-party sites,” Cullen says.

Big Data, he maintains, is the process of perfecting the systems and machinery that will provide marketers with the data that will help them sell more stuff. “It’s about getting access to the right data,” Cullen says. “There’s no way any single marketer can ever use all the data out there, right? So the issue must be about finding the needles in the haystacks. The haystacks are Big Data, the needles are the right data.”

The concept of Big Data begins to truly coalesce when, Mayer says, a marketer finds the mix that works for his or her business. “Third-party data can be very good at the top of the funnel,” Mayer says, “It gets people in. But then it’s also great to overlay your first-party data and find look-alikes of your best customers.

Gaining more steam, Mayer relates, is the use of second-party data. That’s generated via an agreement between two companies with common customer interests that share their first-party data with each other. “With the rejection of cookies and the decline of third-party data, this practice will become a lot more prevalent,” Mayer predicts.

Marco Pacelli, it could be said, was raised on data. His father was a computer scientist who had the eventual founder and CEO of ClickFox writing programs in Pascal at the age of 12. “Every single piece of data is an event,” Pacelli says. And these days, he adds, every one of those events is an occasion to make money.

“What they really mean when they say ‘Big Data’ is, ‘How do I make money on my data?’” he says. “I’m a big believer that the value of a single piece of data will be worth more than a dollar in the coming years.”

If marketers ultimately exist to produce revenue, then finding the right data to sell cars, or plumbing supplies, or mutual funds will eventually provide them with a bonus down the road, Pacelli says. They’ll be able to collect and sell the data itself.

“How do I partner with GE so that all the data from every single component in the household is collected by me?” Pacelli posits. “How do I correlate that to earnings per share as a dollar amount?”

Pacelli says marketers are thinking way too small when it comes to Big Data. “Cross out the word ‘big’ and put in a dollar sign.” 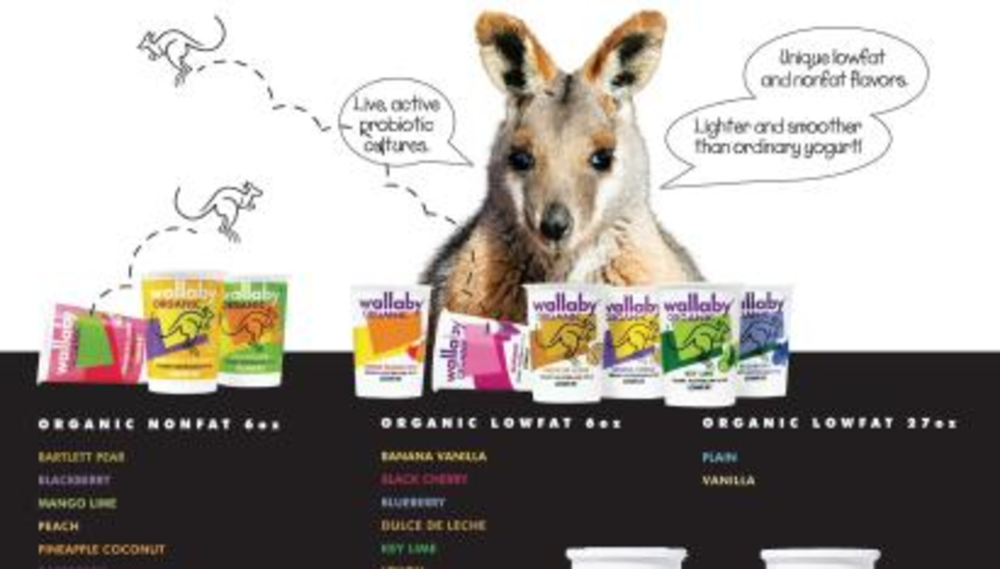 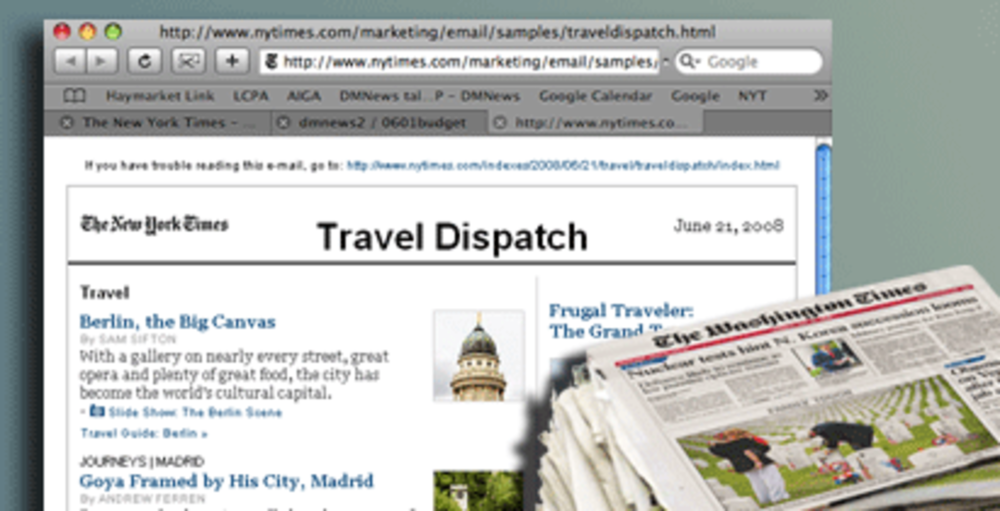