Kanoodle announced a deal with MSBC.com today to display its paid listings on the site's Web pages, marking its second major distribution deal won away from Google.

MSNBC.com will display up to five Kanoodle ContextTarget advertiser listings on related content pages throughout the site, including pages from NBC's Dateline and Today Show, as well as The Washington Post and Newsweek Web sites. The ads are expected to go up by April 1.

Kanoodle is a New York-based contextual advertising company that operates an auction for advertisers to display their text listings on Web pages. For example, a memorabilia seller's listing might appear next to a story in MSNBC.com's sports section. Kanoodle and MSNBC.com split the revenue generated from advertisers each time a user clicks on an their listings. Exact financial terms of the deal were not disclosed.

The MSNBC.com deal is the second major distribution deal struck by Kanoodle this year, coming after Kanoodle signed up CBS MarketWatch in January.

“MSNBC is the bellwether that says large, important publisher sites on the Web are considering the ContextTarget solution the best solution,” said Kanoodle president Lance Podell.

MSNBC.com is ranked as the No. 3 most-visited news site by Nielsen//NetRatings, drawing 21.6 million visitors in February. Podell said Kanoodle's listings would appear on more than 300 million Web pages served each month.

Prior to this deal, Kanoodle's listings were exclusively on finance sites: CBS MarketWatch, The Motley Fool and Quicken. Podell said MSNBC.com's diverse and large site would give Kanoodle an opportunity to greatly expand beyond its current 300 advertisers. Google's AdSense, in comparison, boasts more than 150,000 advertisers.

“This is our full launch of ContextTarget because we will now be open for business for all advertisers,” he said.

While they compete for distribution, Google and Kanoodle have taken different approaches to determining the most relevant listing for a Web page. Google uses its algorithmic search technology to scan each content page, while Kanoodle maps Web sites into topic categories.

In a statement, MSNBC.com general manager Charlie Tillinghast said, “Kanoodle's ContextTarget offers the most relevant ads for our site because it relies on a topic-based targeting system, not a dynamic keyword guess.”

With MSNBC.com on board, Kanoodle expands from six advertiser topics in finance to more than 215 in categories like health, beauty, entertainment and sports.

Kanoodle's system is based on that pioneered by Sprinks, a search company Podell ran before Google bought it last October and shut it down a little more than a month later. Both CBS MarketWatch and MSNBC.com were Sprinks partners.

Earlier this week, Kanoodle introduced a tool that adjusts an advertiser's listing depending on its click-through rate.

Kanoodle expects to open a second front against Google in the coming weeks with the launch of a self-service publisher program that will allow smaller sites to sign up on their own to carry ContextTarget listings. AdSense has offered this since last June, signing up thousands of small Web publishers. Another ad-technology startup, Quigo, also plans to launch a text listings network in the next couple of months. 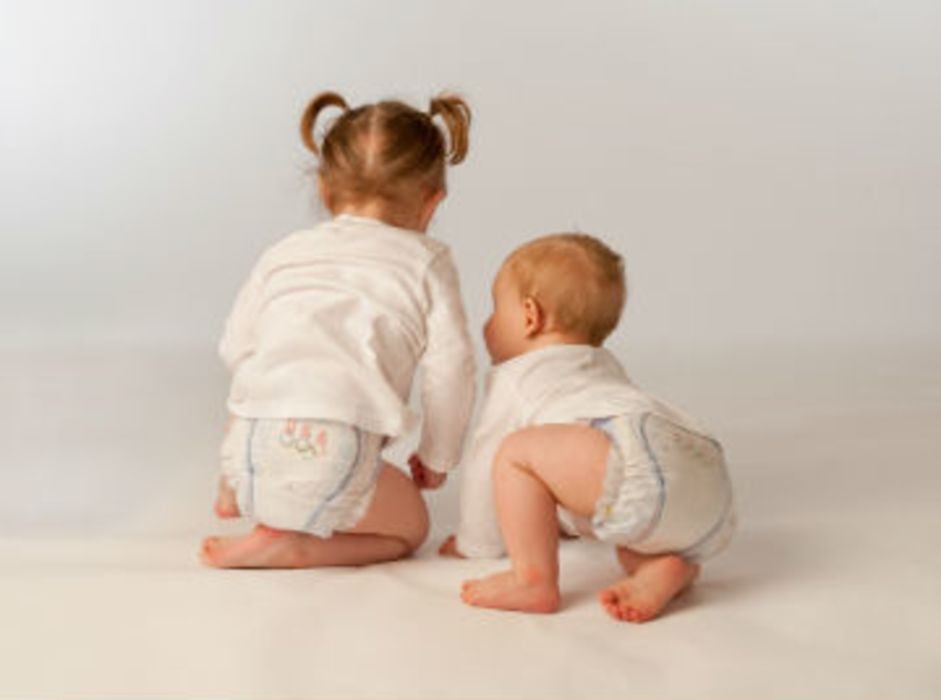