MSN revealed yesterday its redesigned search page that eliminates paid inclusion listings and gave a preview of its new search engine in its quest to catch up with search rivals Google and Yahoo.

The change puts MSN in the anti-paid-inclusion camp with Google and Ask Jeeves. Google has vowed never to accept payment for inclusion in its search index, and Ask Jeeves last week dropped its last vestige of paid inclusion, Site Submit.

Yahoo has maintained that its Site Match paid inclusion program, which Overture unveiled in March, improves search results by including Web pages its spider otherwise would not locate.

Site Match lets advertisers pay to have their Web sites included in Yahoo's search index. Relevancy determines where Web pages are ranked, but critics say charging each time a user clicks on a paid-inclusion listing risks the search index's credibility.

“I don't like the way it's currently offered on Yahoo,” said Danny Sullivan, editor of industry newsletter Search Engine Watch, who has urged Yahoo to identify which search results were included via Site Match. “It goes against how Web search is traditionally supposed to operate.”

Microsoft did not rule out returning to paid inclusion in the future, provided it could be done in a way that it improved relevancy without confusing users by mixing paid and unpaid results.

“Although we are discontinuing the program at this time, we will continue to evaluate options both independently and in conjunction with our partners,” an MSN representative said.

Microsoft also gave its first public preview of its new search engine. The preview, available at Microsoft's research “sandbox,” aims to gather feedback from Webmasters and search insiders as Microsoft builds its search engine, slated for release within a year.

Most of MSN's search changes are cosmetic. The re-jiggered MSN Search page takes a Google approach by eliminating most clutter for quick loading. It includes a drop-down box for searching the Web, news or other database content, such as its Encarta encyclopedia and dictionary. The search page also has links to other MSN services such as Hotmail, MSN Messenger and portal content areas.

Microsoft characterized the new features as “initial steps” of a $100 million investment to improve its search capabilities to catch up with search leaders Google and Yahoo.

MSN has ground to make up in search. Microsoft currently depends on rival Yahoo for both its non-paid and paid search results. According to comScore, MSN had a 15.7 percent share of the search market in March, compared with 35.9 percent for Google and 30 percent for Yahoo.

Sullivan cautioned that MSN's search strategy is still a work in progress.

MSN said its decision to suspend paid inclusion is part of a strategy to clarify which search results come from advertisers. MSN Search now puts all paid search results in green-shaded boxes with the heading “sponsored sites.” MSN has eliminated the “featured sites” layer of search results that mixed non-paid results chosen by MSN editors with Web pages that were included for a fee.

Its search facelift moves non-paid Web search results toward the top of the results page. A search for “cashmere sweater” on MSN now yields 15 algorithmic results to eight paid. The same search on Google has a 10:10 ratio; on Yahoo a 20:10; and on Ask Jeeves 10:14.

“This redesign means a significantly higher amount of the clicks will take place in the natural search results,” said Fredrick Marckini, CEO of iProspect, an Arlington, MA, search marketing firm.

In a March study of user interaction with search engines, iProspect found that MSN searchers clicked on ads more than twice as frequently as Google and Yahoo users.

MSN said its new search engine would greatly expand these capabilities for providing direct answers to searches through MSN Answerbot, a natural-language search application. But that application is not due for release until 2007.

Ask Jeeves has made the most strides in this area, offering 150 search shortcuts to provide everything from weather to movies to wedding registries. Google and Yahoo have rolled out their own search shortcuts.

MSN also hinted at further innovations in personalized search, though it yielded no details about how it planned to accomplish this. Microsoft has said it will include a desktop search function in its new Windows release due for 2006 that can search the Web, e-mail and other local files.

“Until they deliver it, it's just talk,” Sullivan said.

The Internet is part of a $2 million multimedia advertising effort from VisitScotland to draw U.S. travelers to…

The Chicago Tribune named direct response agency TargetCom, Chicago, agency of record this week as it moves to… 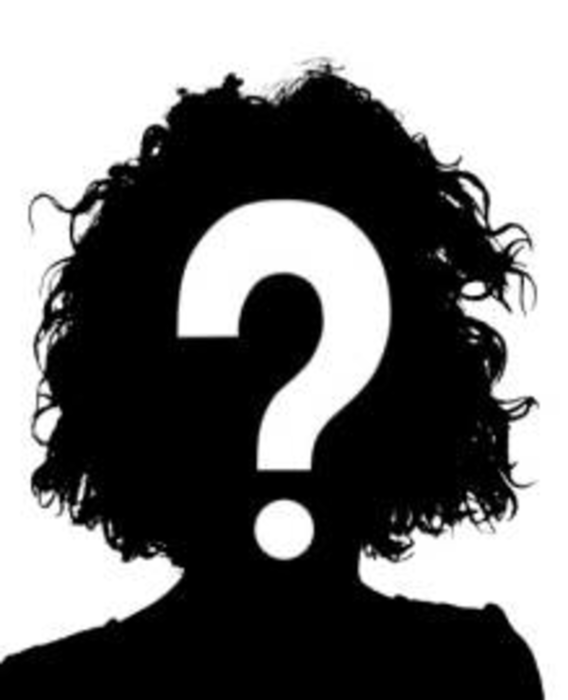 What if people want their internet anonymity back?

Privacy. Data. Surveillance. Those were some of the hot topics discussed at SXSW Interactive in Austin last week.…