Under the deal, MSN Carpoint will run articles on cars and motorcycles, trends and automotive events, pulling such content from New York-based Lagardere's CarandDriver.com, RoadandTrack.com and CycleWorld.com sites. These sites are the online editions of magazines owned by Lagardere sibling Hachette Filipacchi Magazines.

In return, MSN Carpoint's “My Car” service will be made available to the three Lagardere sites. “My Car” offers MSN Carpoint users the ability to get live traffic reports, local gas prices, special offers from partners and driving directions.

“My Car” uses Microsoft's .NET alerts technology to offer its services through its instant messenger service on MSN, the Internet and on cell phones and pagers. Nearly 2 million MSN Carpoint users have registered for “My Car” alerts. An estimated 7 million users visit MSN Carpoint each month.

The ABC's of Data Purchasing

Most businesses need to purchase outside data at one time or another. Common uses for this data are…

RSS: What it is, how to use it

RSS, or really simple syndication, is a widely used content feed available on many Web sites. Many marketers… 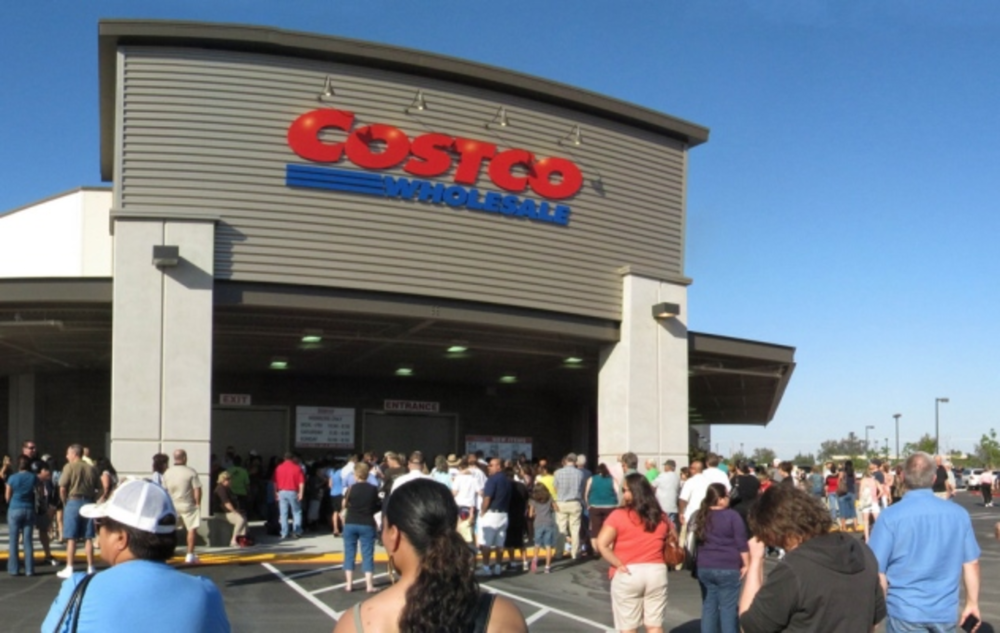 Costco emerged as the brand to which customers are most loyal, JetBlue surpassed Southwest among frequent flyers, and…