The mutual fund business has grown to the point where newsletters have sprung up that advise investors on specific fund families. The Fidelity Independent Adviser is one such newsletter and a popular source of names for publications targeting savvy investors.

Among the publications that have rented the file of 13,786 active subscribers and 81,256 12-month inquiries are Money Magazine, Smart Money, Kiplinger's and Investors Business Daily.

Fidelity Independent Adviser and the 22,915-name name Independent Investor Digest are the latest additions to the investment portfolio of lists managed by MSI List Marketing, Chicago. FIA, Williamstown, MA, was managed previously by Phillips Publishing, Potomac, MD, but when Phillips started its own Fidelity newsletter it recommended FIA to MSI.

Since entering the niche five years ago, MSI has built its offerings to 35 different investment lists including those of mutual fund research and ratings firm Morningstar and the American Association of Individual Investors.

“Since 1993 there has been such a big push for investor names. That was when I started to try and find investor lists to market,'' said Sarell Veracka, MSI vice president of list management.

FIA is geared to investors nearing retirement or already retired who need guidance about protecting their investment principal.

“People who had a 401-K with four to five choices and now have to deal with a whole realm of choices that want to do it themselves are reading newsletters,'' said Sven Lang of FIA. “Some are looking for someone to do the work for them if they invest in Fidelity Funds. We, for example, rate each fund on a scale of 1 to 99.”

For newsletters seeking to build a subscriber base through direct mail like FIA did, Lang said fund family based newsletter lists work best followed by general mutual fund newsletters. Subscriber lists to rival fund-family newsletters are the least effective. 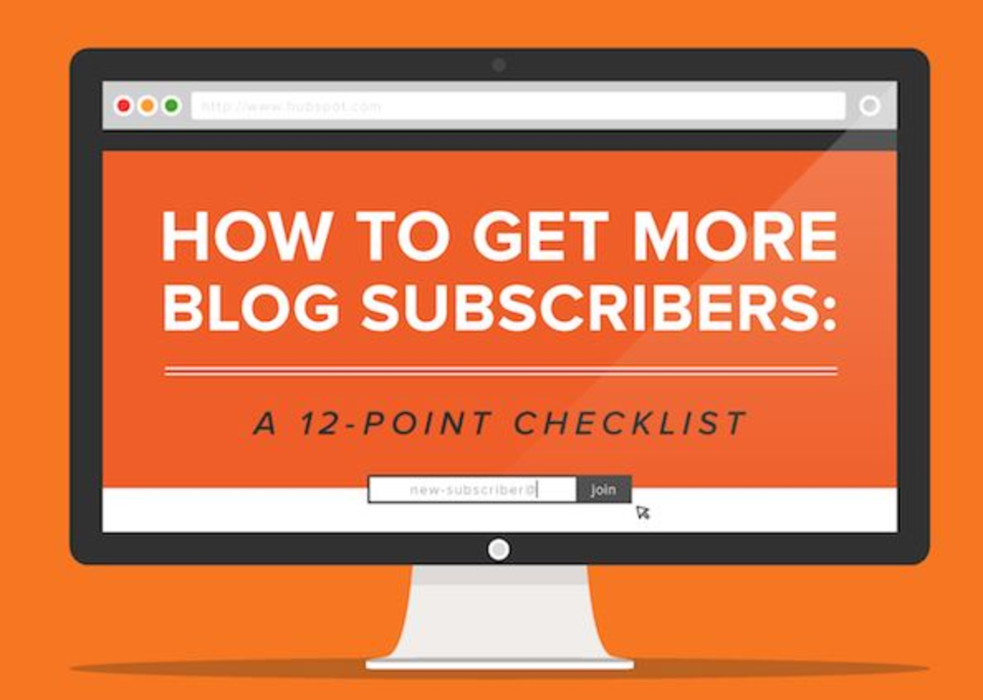 Infographic:12 ways to get more people subscribing to your blog