Direct marketing conglomerate Marketing Services Group Inc. confirmed yesterday that it has acquired The Coolidge Co., a mailing list management and brokerage firm specializing in the publishing and fundraising industries. The terms of the acquisition, which was reported on the DM News Web site Jan. 21, were not disclosed.

Coolidge president and owner Richard Steeg, who will remain with the company after the acquisition, said the purchase would help Coolidge evolve its operations to serve today’s Web-driven marketplace.

“I think the company has some technological and financial resources that can take us into the Internet age and that I think are needed now,” Steeg said.

MSGI said it would combine Coolidge with its other New York-based list businesses, Steven-Knox & Associates and Metro Direct, as part of its MSGI Direct New York Division. Steeg said it had not yet been determined exactly when or how the consolidation would take place, although MSGI said it expected the combination to be completed by May 1.

Steeg did not rule out the possibility of staff reductions, although he said Coolidge’s core sales, marketing and accounting staffs will remain in place.

Coolidge, which MSGI said had revenues of $12 million in 1999, is primarily a list brokerage — it seeks mailing lists on behalf of its clients — although it also engages in list management, or the marketing of its clients’ lists to other mailers. Steeg said the company has about 200 to 300 accounts, with a large concentration of brokerage business in the publishing field and a combination of brokerage and management business in fundraising. Some of its more prominent clients include Conde Nast Publishing, Barnes & Noble, IBM Magazines, the Book of the Month Club, the American Management Association, the ASPCA, the Cousteau Society, the Metropolitan Opera, the New York Public Library and the Smithsonian Institution. It also handles some business-seminar lists and other business-to-business accounts.

Steeg, a former circulation director who received a 1998 Silver Apple award from the Direct Marketing Club of New York for his 25 years of service to the industry, has owned Coolidge since 1987, although he said he began investing in it before that time. The company was founded by Martha Coolidge about 40 years ago and has since undergone two other ownership changes.

Steeg said he approached MSGI about eight or nine months ago about the possibility of a merger.

“It came together because it made sense for everybody,” he said.

MSGI has been on an acquisition binge and just last month completed the acquisition of diversified marketing concern Grizzard Communications Group for about $100 million in cash and equity. MSGI operates two divisions, one focused on integrated direct marketing across all media and the other on Internet-related marketing services. 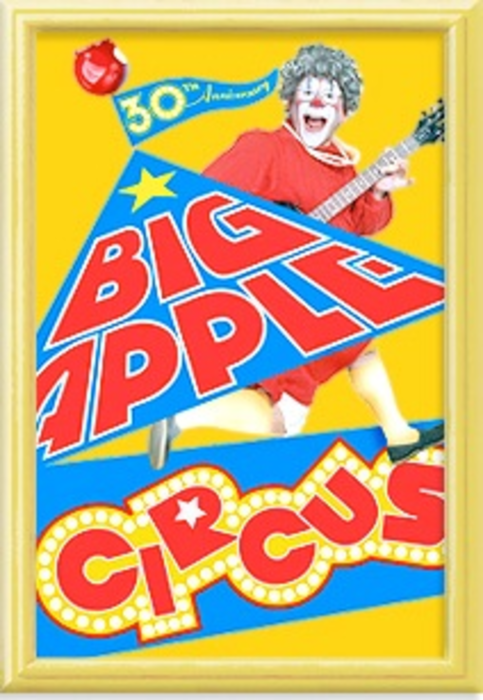