MP3.com Back in Court

MP3.com began defending itself Monday against Seagram Co.’s Universal Music Group in a copyright infringement lawsuit that represents the last wave in a summer of legal suits brought by the five major recording companies.

A federal judge ruled in April that MP3.com violated copyright law by creating a database of more than 80,000 albums that, when combined with its software, allows users to store music digitally and access it via any computer.

All five major recording companies filed lawsuits in January. Their music was pulled from MP3.com in May, shortly after the judge’s ruling.

Since then, Warner Bros.' music group, Sony Music Entertainment, BMG and EMI have reached licensing agreements with MP3.com that allow their music to be made available at the site.

Financial terms of the agreements have not been announced. However, MP3 users now must verify first that they own compact discs of the music before adding digital titles to their storage. There was no such requirement prior to the deals. 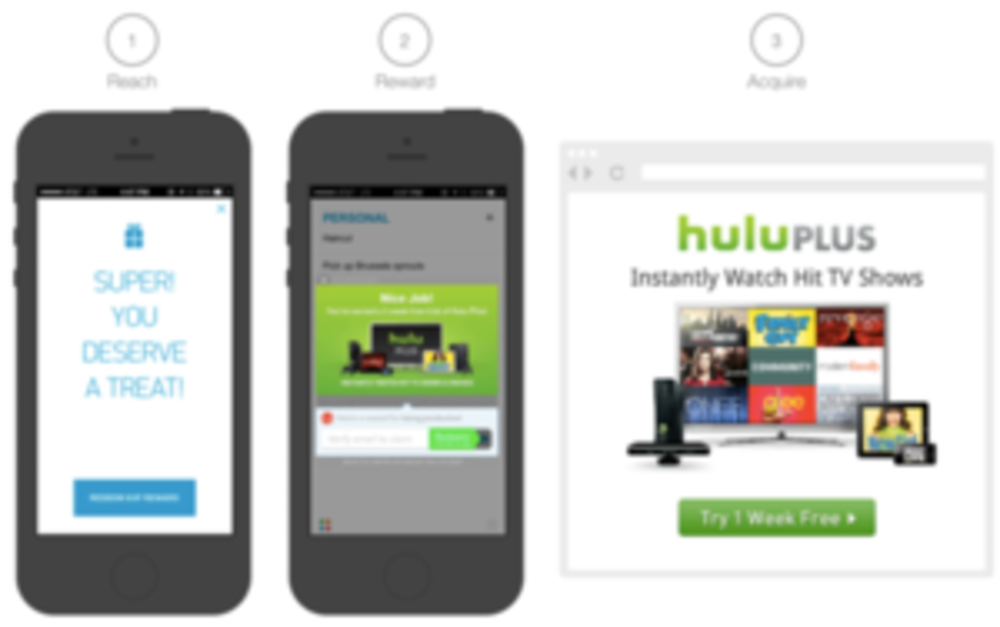