Do Not Track has gone mobile. Mozilla added the anti-tracking mechanism to a beta version of its Firefox for Android mobile browser on May 20. According to Mozilla, it’s the first mobile browser to feature a Do Not Track mechanism. Mozilla issued the update less than two weeks after US Sen. Jay Rockefeller (D-W.Va.) introduced the third bill this Congress to apply online privacy provisions to mobile as well as online.

Problem is, the mechanism only requests websites to not track a consumer’s online behavior, permitting an Andrew Jackson v. John Marshall relationship between the websites and the browsers. [For those who slept through US History, Supreme Court chief justice Marshall handed down a ruling that decreed no state could regulate Native American land. President Jackson wasn’t thrilled on the Court’s opinion and allegedly said, “John Marshall has made his decision, now let him enforce it.”]  It’s the same problem faced by the Firefox desktop browser’s anti-tracking tool as well as that of Microsoft Internet Explorer 9.

Fortunately, as Stanford researcher Arvind Narayanan points out in an increasingly relevant blog post from last September, a share of sites that have tried to work around consumer opt-outs were found out and forced to comply by public pressure. More importantly, he notes that a code-crawling mechanism could flag most non-compliant sites:

There are a variety of passive (“fingerprinting”) and active (“tagging”) techniques to track users. Tagging is trivially detectable, since it requires modifying the state of the browser. As for fingerprinting, everything except for IP address and the user-agent string requires extra API calls and network activity that is in principle detectable. In summary, some crude tracking methods might be able to pass under the radar, while the finer grained and more reliable methods are detectable.

Since Rockefeller put the anti-tracking enforcement onus on the FTC — and given government agencies’ bureaucratic challenges that hinder scaled enforcement — this flagging script would benefit regulators in two ways. First, its existence alone would likely discourage many tracking sites, much in the way traffic cops discourage speeders. Second, the script would likely deliver the FTC a list of non-compliant sites that could then be ordered to comply or be penalized for their non-compliance.
Total
0
Shares
Share 0
Tweet 0
Pin it 0 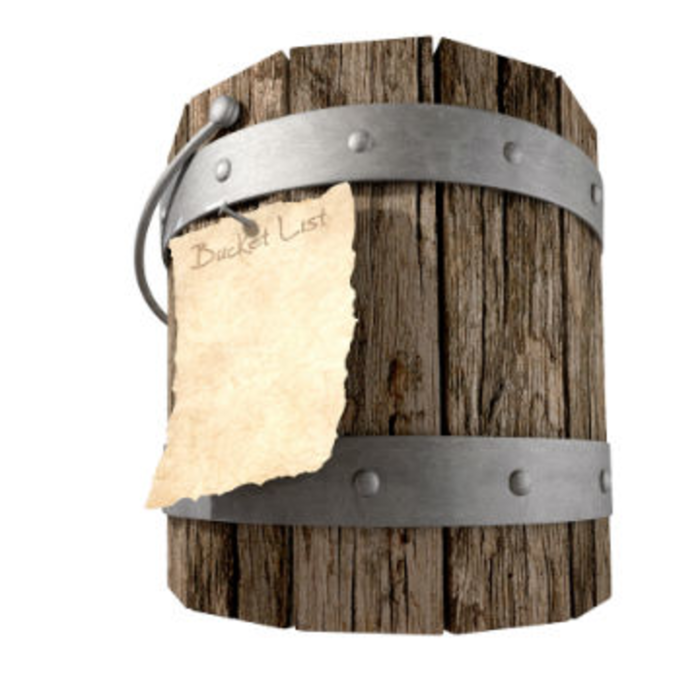 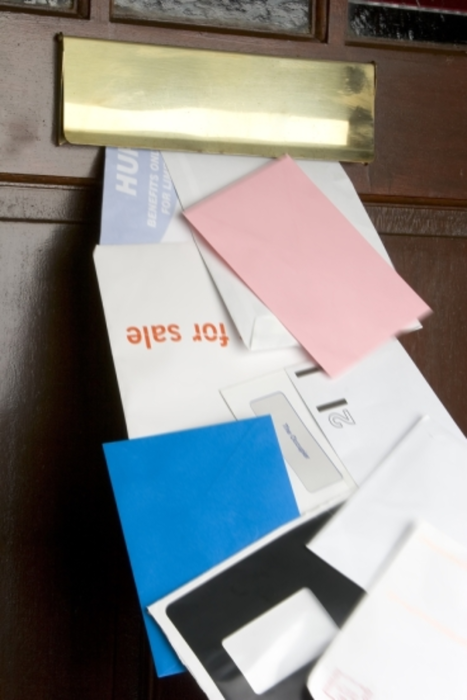