Six movie theater chains said Monday that they would start a new company to sell movie tickets through the Internet and over the phone.

Cinemark USA, Loews Cineplex Entertainment, Regal Cinemas, Edward Cinemas, General Cinemas and Century Theaters have agreed to $30 million in financing to start the company, according to a story in the Wall Street Journal yesterday.

In addition to revenue from advertising, merchandising and ticket sales, the new venture will sell demographic information it generates about moviegoers to film studios and others. For example, it will e-mail customers who have purchased movie tickets information on related merchandise, such as that movie’s soundtrack.

The six theater chains have a combined 12,000 screens and sold $600 million in tickets in 1999. The new company, which is unnamed at this time, will sell tickets online and by phone this summer, with plans for wireless sales to come at a later date.

Direct and database marketer Smarter Software, Clearwater, FL, announced recently that it will offer complimentary copies of its… 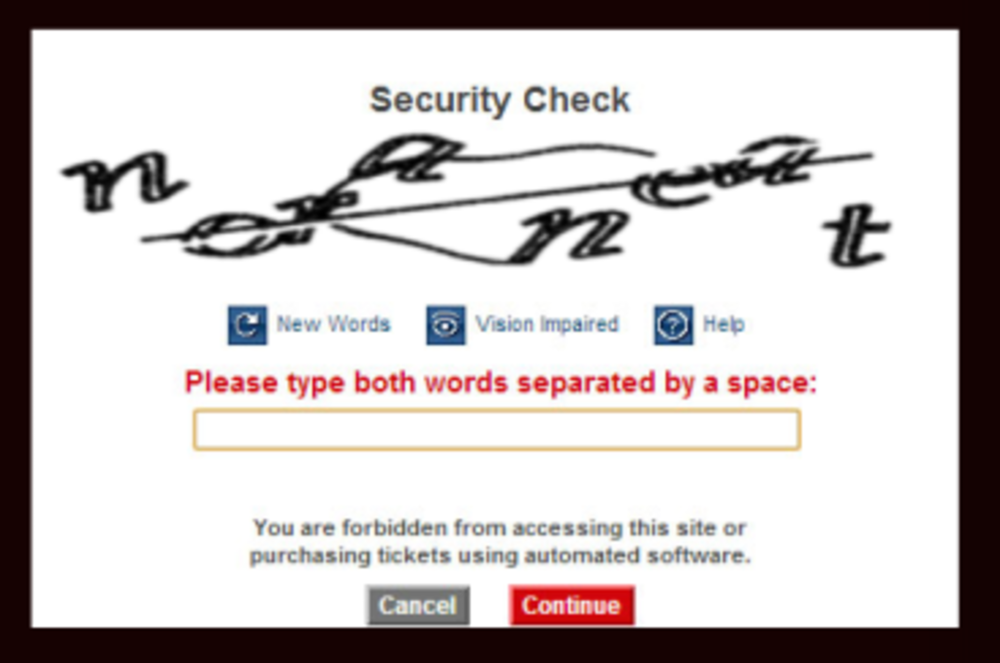 Ford Captures Attention With the Anti-CAPTCHA

The Objective: Show me a man who enjoys filling out a CAPTCHA form and I will show you…

CHESHIRE, CT-The Desantis Collection, an upscale gentlemen's accessories catalog, with silk neckties hand-picked from Italy, is not the…