Homebuyers and renters in the pre- and post-move cycle spend approximately $170 billion annually on move-related products and services, according to a survey conducted by Move Inc.

Approximately half of the moving-related expenditures are spent on a variety of household goods and services, including home decorating, improvement and repair. Movers spend 60 percent more on such purchases than non-movers.

The rest of the moving-related expenditures are spent when switching to new merchants for services like banking, cable or satellite TV, telephone service and Internet access. Movers also switch to new grocery stores, insurance companies, auto mechanics and pharmacies.

Move Inc.’s 2006 Mover Survey examined 40 purchase categories and found that in the months surrounding a move, the average household spends nearly $9,000 on products and services that are linked directly to the move.

Move Inc. helps advertisers reach consumers and has experience with the mover market. Since 1928, Move Inc.’s Welcome Wagon division has been introducing homebuyers to their new neighbors and local merchants.

Realtor.com, which is also part of Move, has been the most-visited real estate-related Web site for the last 10 years.

The survey also analyzed the consumer timeline for purchasing move-related products and services.

Move Inc. found that many buying decisions were clustered around the two weeks immediately before and immediately after a move. The majority of people surveyed reported purchasing major appliances, home electronics, furniture, window treatments, bedding and linens, as well as home repair, lawn and garden and pest control supplies, within the first two weeks of moving in.

In addition to surveying thousands of consumers, Move Inc. spoke with home improvement retailers, utilities providers, general retailers and other companies with the most to gain from the mover market.

Move Inc. found that many companies whose products and services are fundamental to the move do not target consumers at critical decision-making points in the move cycle.

In fact, most of these companies market to a mass audience versus a targeted reach, ignoring a segment of the market that could offer a significant return on their investment. 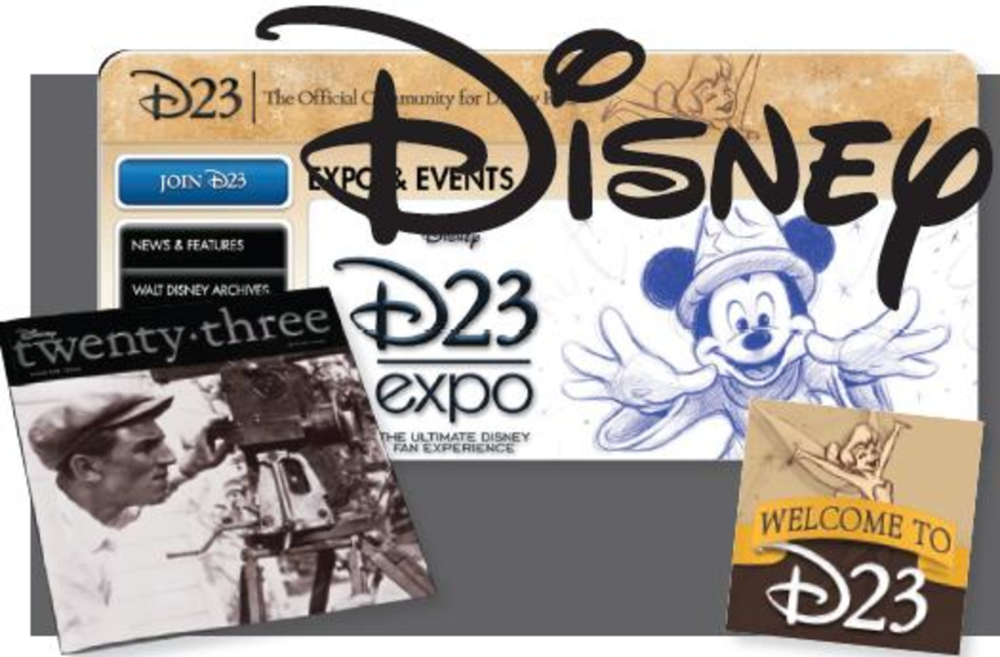 Beleaguered by declining reader­ships and the exodus of advertis­ers, media companies have begun furiously experimenting with new strategies…