More and more is powered by technology today—even fraud. That’s why Forensiq uses fire to fight fire—or, in this case, uses technology to fight tech-enable fraud. The company’s main focus is identifying a specific type of ad fraud: mobile device hijacking, a tactic used by mobile applications to steal revenue by rapidly loading hidden ads and then emulating human behavior, much like bots on the Web.

“The device owner has no idea their device has been compromised,” says Paul Narvaez, director of marketing at Forensiq. Narvaez says the team at Forensiq uses its technology to discover irregular traffic patterns that don’t match up with real user behavior, such as continually loading invisible ads in the background.

Narvaez says that although most desktop malware is installed unintentionally through deceitful techniques, most mobile apps are installed intentionally. So, consumers often trust what they’re downloading, and mobile apps that exist in an official app store may receive many positive reviews and provide entertainment or utility—but can also serve a dishonest purpose, harming advertisers and consumers. “In addition to stealing their data plans and battery life, consumers are unknowingly accessories to a crime,” Narvaez says. “Consumer devices are being hijacked by fraudsters and used to secure illegal profits.  The ad industry is affected by ads not being seen by real humans and wasting billions in redirected funds with no way to recover the losses.”

Narvaez says a huge part of the fight against ad fraud is awareness and education. Forensiq released a study that exposes the effects of ad fraud through mobile apps on users and advertisers. “Other fraud vendors have begun to take part in the research we started,” Narvaez says. “And we’re seeing that information being shared to the industry.”

The first step in Forensiq’s research was to identify the apps committing mobile ad fraud. To do this, the company tapped into its integrations with real-time bidding ad exchanges to analyze billions of impressions daily. The team at Forensiq analyzed more 16 billion daily mobile in-app impressions and flagged more than 13% as high-risk.

Forensiq estimates that mobile device hijacking cost advertisers more than $857 million in 2015. “We recently observed an app that consistently interacted with an advertising exchange 15 separate times per second—something no human behavior could ever justify,” Narvaez says.

In fact, he says, Forensiq flagged apps serving invisible advertisements at a rate that’s far greater than the rate of ads shown on screen. The team captured hundreds of hours of data and video, mapping advertisements to corresponding frames. They found that malicious apps serve 700 ads per hour.

“We’ve been working with industry colleagues and partners to conduct new studies,” Narvaez says. “This has exponentially increased our ability to share information with the industry.” 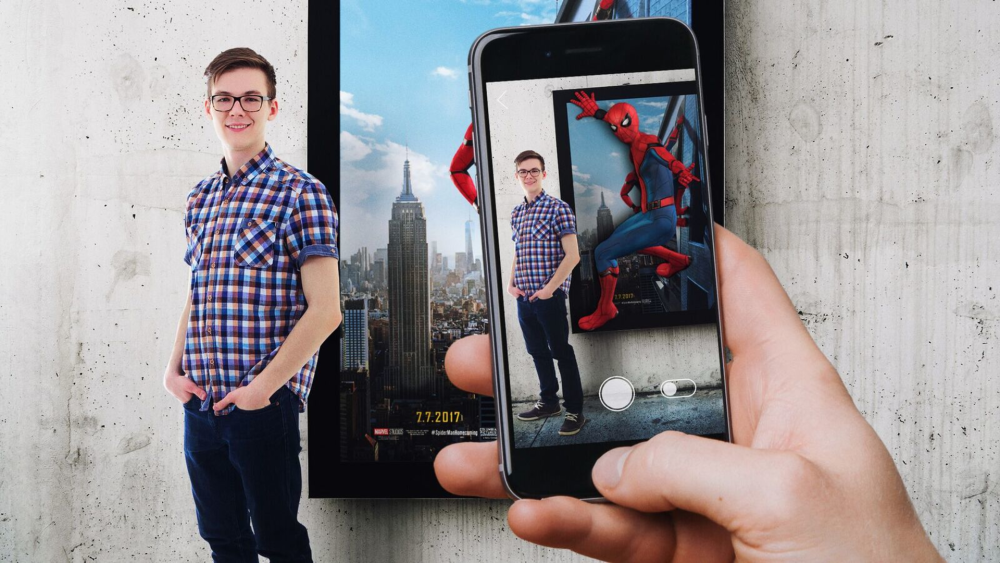 Why Marketing Through Mixed Reality Works 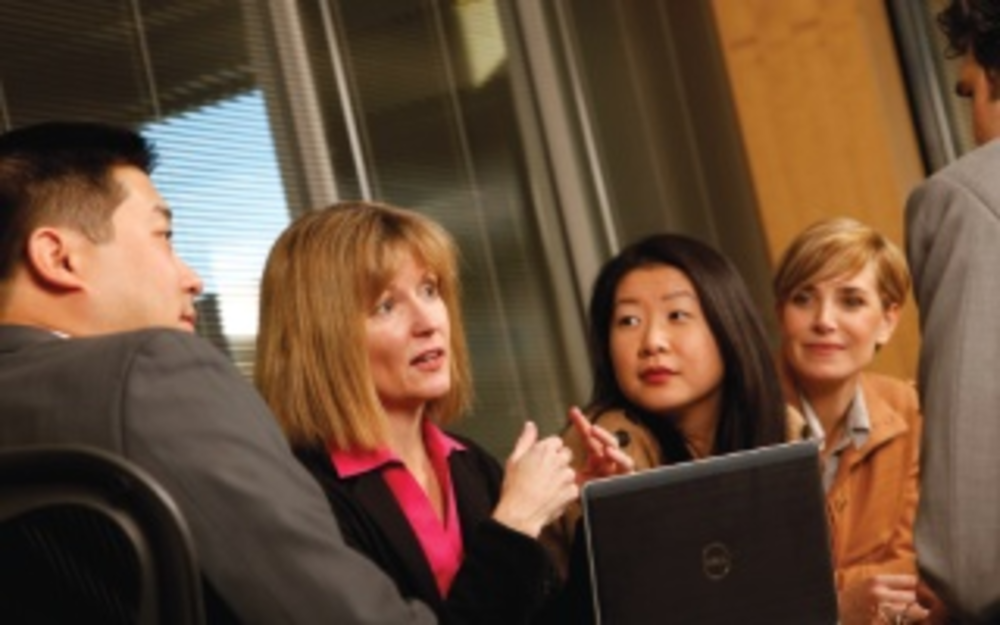 Dude, you’re probably not getting a Dell — although your company might be. For the past two years,…

If you’ve built a comforting total of likes for a brand on product on a Facebook Business Page,…