The news was mostly good from multichannel merchants reporting June sales yesterday, with one exception.

The picture was sunnier at Abercrombie & Fitch, New Albany, OH, which reported a 52 percent gain in net sales for the five weeks ended July 2 for a total of $221.6 million. Comparable-store sales skyrocketed 38 percent in the period.

· Federated Department Stores, Cincinnati, reported sales of $1.437 billion for the five weeks ended July 2, up 3.1 percent. On a same-store basis, sales were up 2.9 percent.

· On Wednesday The Bombay Company Inc., Fort Worth, TX, posted a 2 percent drop in sales for the five weeks ended July 2, totaling $49.4 million. Same-store sales declined 2 percent in the period. 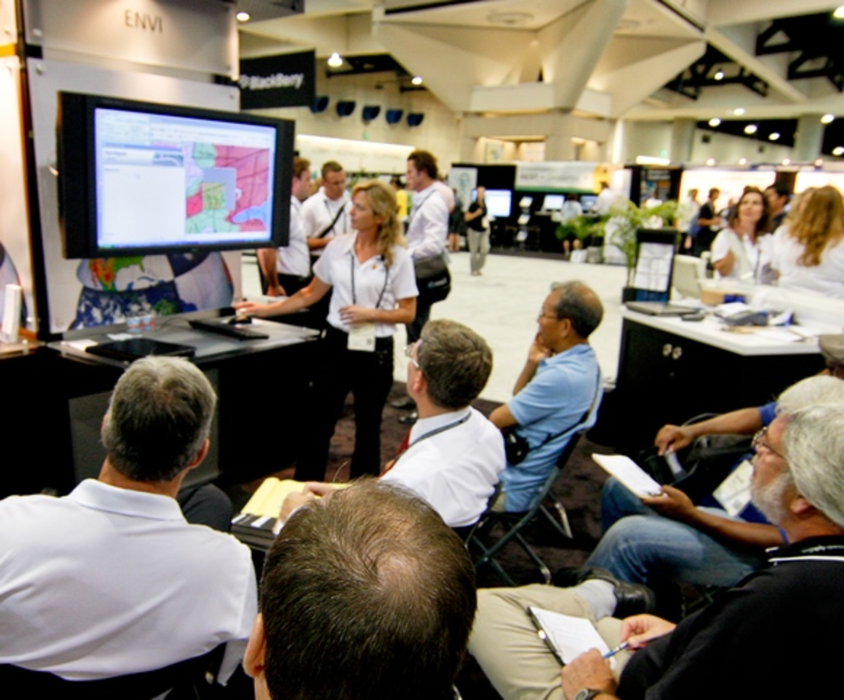 Tim O’Leary is CEO of Respond2 Communications Inc., a Portland, OR, agency that has created direct response television…

First Horizon Pharmaceutical Corp., Roswell, GA, has announced plans to expand its sales force in an effort to…