Millennials are among the most highly coveted consumer segments today, and that’s not for nothing.

We are incredibly empowered influencers and often the first adopters of new products and technology. We’re the largest and most diverse generation, and we’re poised to become the most educated generation in history. Many of us are flexing our newfound financial muscle, while continuing to permeate the labor force; with millennials expected to make up 75% of the workforce by 2025. By 2026, we’re expected to catalyze the next economic boom, so it’s no wonder marketers are so enamoured with us. We’re quite literally about to inherit the Earth. But, for all of the studies and psychographic speculation, marketers can’t forget how absorbed we are with the cultural, economic, and social welfare of this world.

Now, at the closing of a particularly poignant Pride Week, we’re reminded of the benefits brands can reap by acknowledging—however subtlety—social issues and progression. As brands continue to lead conversations through content marketing and social media, brand equity and point of view will likely factor into millennial consumers’ loyalty. Many brands understand this now, and frequently utilize socially consciousness to further their narrative or reinforce their brand identity.

Here, I’m lauding a few brands that effectively meld social awareness and responsibility into their marketing with hopes that brands across the industry spectrum follow their leads in bringing about a more human perception of businesses.

Chipotle is easily one of the most socially aware brands of the day. From its widely publicized temporary retirement of pork (Carnitas), to its vocal Twitter account, the Mission-style burrito chain always has its eyes on the betterment of a group or a cause. For June, the brand dove into the fight against AIDS with its RED campaign, but it also tweeted a rainbow-themed burrito in celebration of the Supreme Court ruling on gay marriage during Pride Week.

With its mission to shod the unshod around the world, TOMS made an early name for itself as a brand with a strong sense of purpose. Its “One for One “ policy has grown from giving shoes to citizens in developing parts of the world, to providing safe drinking water, prescription glasses, and safe birth assistance. TOMS, in turn, has grown into one of the premier footwear brands in less than 10 years.

One of our Giving Shoes is the Sports Shoe, given in areas like Africa, Middle East, India, Southeast Asia & the US. pic.twitter.com/2LOFeGET5b

Not surprisingly, the tech deities that so strongly affect the world are among the most philanthropic brands in business today. Apple’s CEO Tim Cook is rapidly becoming a beacon in the politics surrounding gay rights and Internet privacy. Both Facebook and Google have launched initiatives to bring internet access to the developing world. In the wake of the shooting massacre at Emanuel African Methodist Episcopal Church in Charleston, SC, Apple and Google both pulled all apps and games that celebrated confederacy. In addition, Bill Gates’ consistently donates to healthcare and education over the year along with the host of other contributions from tech tycoons.

Two questions to ask yourself about WOM marketing 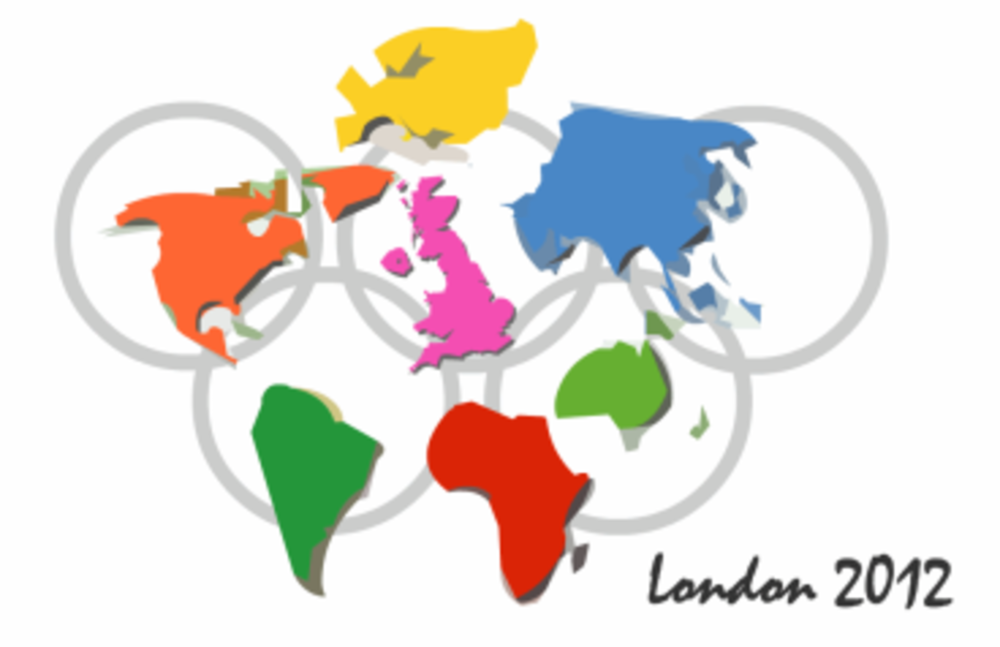 If you’re headed to the Olympic Games this summer, first of all: Wow, you’re lucky. Take lots of…

As if twittering birds weren’t a sign of spring, Earth Day is coming up and Brighter Planet has…