Ms. Wan’s position will be eliminated and her responsibilities will be assumed by interim CEO Jerry W. Levin, who was appointed after Mr. Thalheimer left. Mr. Levin has significant experience turnaround ailing companies.

Daniel W. Nelson, who is currently the San Francisco-based retailer’s senior vice president/controller/principal accounting officer, has been appointed interim CFO. Mr. Forgan will serve as a consultant over the next four months to assist the finance department while Sharper Image searches for a permanent CFO.

CHICAGO — Judging by the number of empty booth spaces, at least a handful of expected exhibitors at… 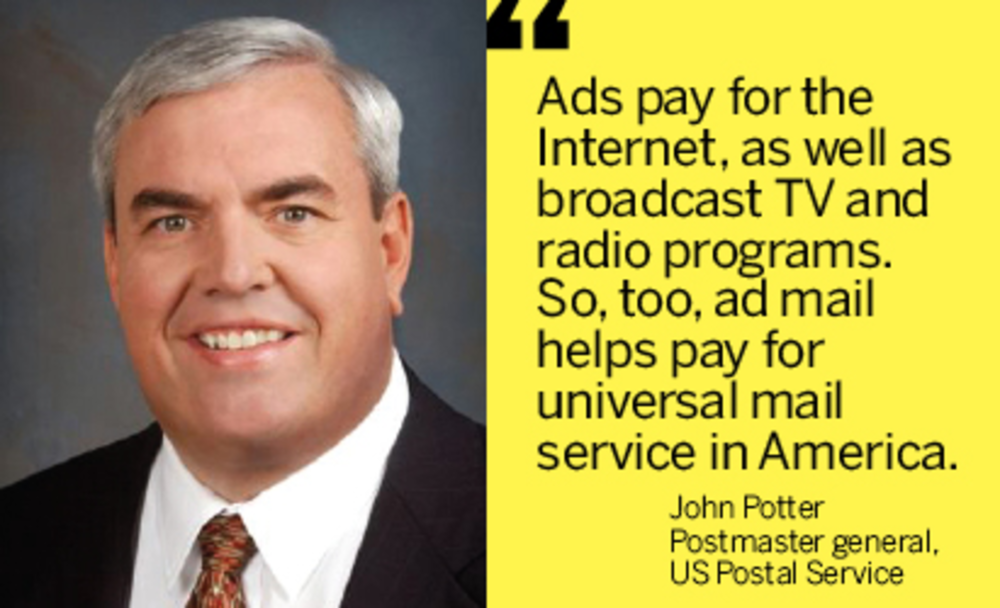