ICED, a national franchiser of quick-print centers, is promoting its pack-and-ship business franchises with a direct mail campaign that uses a cute animal character to differentiate the company from its larger competitors.

Houston-based ICED, which stands for International Center for Entrepreneurial Development, hopes the campaign drives 10 percent growth in annual sales in 2003 for its 100 Parcel Plus franchises despite the weak economy, said David Handler, senior vice president at ICED. The centerpiece of the six-postcard campaign is an as-yet unnamed moose that ICED hopes will establish recognition for its brand.

“We want people to say, 'Let's go to those moose guys,' ” Handler said.

The campaign, designed by Houston marketing agency The Business Lab, targeted consumers within a radius of three miles of the franchise centers, using lists provided by the individual franchises or purchased by ICED. Rather than try to compete on a national level with rival brands, ICED decided that Parcel Plus was best marketed locally.

“The other guys have the ability to outspend us,” Handler said. “We can't compete at that level. We decided that, for us, it would be a local market base.”

The first of the six postcards dropped around Thanksgiving, aimed at consumers seeking to ship packages for the holidays. Two other postcards that have yet to drop are also seasonal, including one for “spring cleaning” season and the last postcard planned for the campaign, which drops in July and promotes Parcel Plus to parents whose children are preparing to head to college.

Two of the postcards focus on industry recognitions Parcel Plus has earned. A postcard that dropped in early January following the holiday season touts Parcel Plus' award as FedEx's “number one Authorized ShipCenter Brand.”

Handler declined to disclose the campaign's total mail volume, though he said that all 100 Parcel Plus franchises agreed to use all six available postcards. Some added their own discount offers to the mailers.

“In the printing business, discounts really aren't a factor,” Handler said. “In the pack-and-ship business, they really seem to drive business.”

Parcel Plus in-store displays also feature the moose theme. One in-store poster depicts the ubiquitous moose and a cupid urging consumers to “send something!” for St. Valentine's Day.

Early results have prompted ICED to order two new postcards to be created for the next campaign cycle, which restarts around Thanksgiving, Handler said. Future promotions also include a “name the moose” contest, a children's coloring book and plush moose dolls.

Handler said he came up with the idea for the moose campaign after talking with a big-game hunter who needed to ship a trophy musk ox from the Arctic Circle to Texas. That gave him the idea to use an animal in the Parcel Plus brand.

“I have no idea,” Handler said when asked how he made the transition from musk ox to moose. “I just started talking to the guys at the ad agency, and they came up with some sketches.”

Handler said he hasn't set any response rate targets and is more worried about generating favorable feedback from Parcel Plus franchises and generating sales. He predicted the moose would be a part of Parcel Plus' brand “for quite a while.”

“We expect the moose to have a shelf life of about three years,” he said. “That's a scientific guess.” 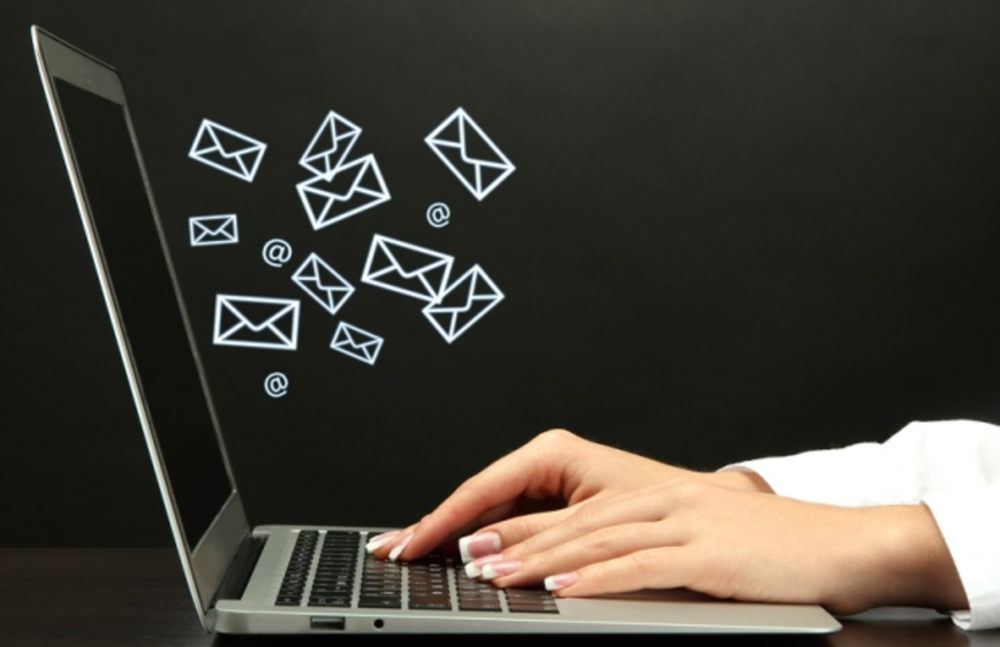 In an attempt to cross over into the realm of digital marketing channels, the U.S. Postal Service will…