Despite statistics that show healthcare professionals moving slowly toward the Internet, Moore Medical Corp., a national distributor of medical and safety supplies, is aggressively transforming itself to offer its nearly 9,000 medical products via the Web.

The company, which serves 26 segments of the healthcare community, formed partnerships over the past two months with Podiatry Online and MERGInet.com, expanding its online reach by nearly 40,000 medical professionals.

Moore Medical, New Britain, CT, will use traditional direct mail and Internet marketing campaigns, such as promotions on Web sites and permission-based e-mails, to drive consumers to its Web site — www.mooremedical.com. The site, which launched as a transactional site in July 1998, was reintroduced May 30 and is set for another upgrade this fall.

“We’re trying to give our customers the best of both worlds,” said Linda Autore, CEO of Moore Medical Corp. “We’re not just trying to throw everything over to the Web.”

Healthcare professionals have yet to embrace the Internet. According to a recent survey by the American Medical Association, less than 40 percent of doctors use the Web as part of their practice. And according to a report released in April by Forrester Research, Cambridge, MA, an online research company, 72 percent of physicians said they would not conduct business with patients via e-mail.

The statistics, however, have not deterred Moore Medical from trying to move its mostly offline customer base of 100,000 medical professionals online, Autore said. Moore Medical, though not yet promoted, recorded $1.5 million in online sales revenue last year through its transactional Web site. And since the site was reintroduced with, among other things, an integrated back-end system and the ability to upgrade entry forms, Moore Medical has recorded nearly $500,000 in sales revenue a month, doubling last year’s monthly average.

“Some of our people have had a propensity to move to the Web,” Autore said. “Our sales figures show that there are people [buying online] in ‘step levels’ to get comfortable with it.”

Podiatry Online and MERGInet each publish online magazines — webzines or e-zines — that Moore Medical will use to conduct surveys to better serve its customers when the new Web site is launched in the fall. Moore Medical will also use the publications as part of its promotional and marketing efforts, she said.

“With this marriage, we’re trying to work through their populace,” Autore said. “It’s really a win-win situation for the three of us.”

Even with its drive toward the Internet, Autore said, Moore Medical, founded in 1947, will not abandon some of its traditional models. Some of the old methods will be used to drive consumers to its Web site. 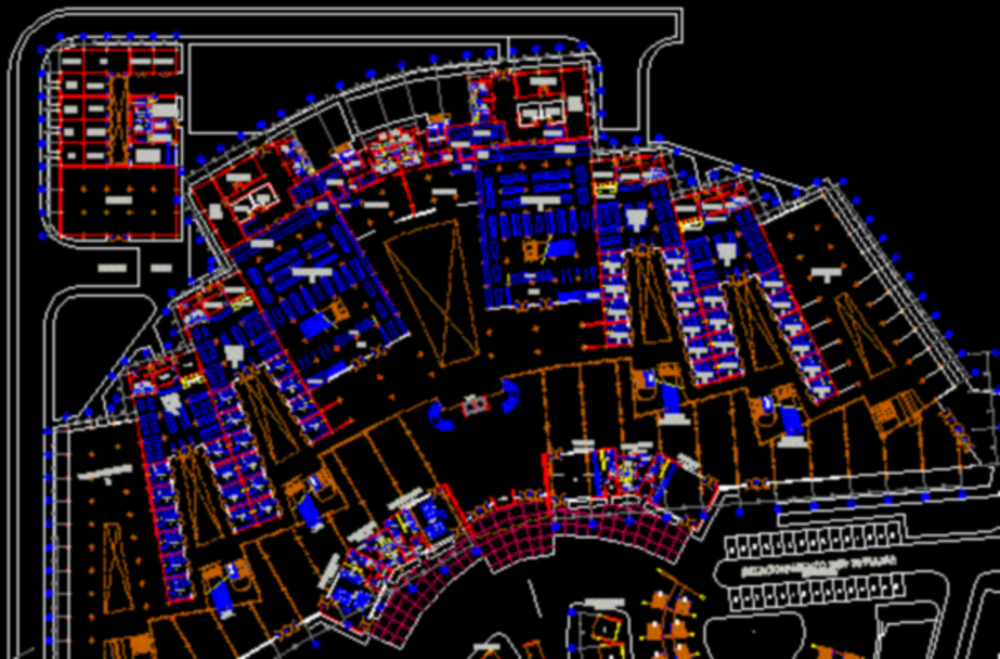 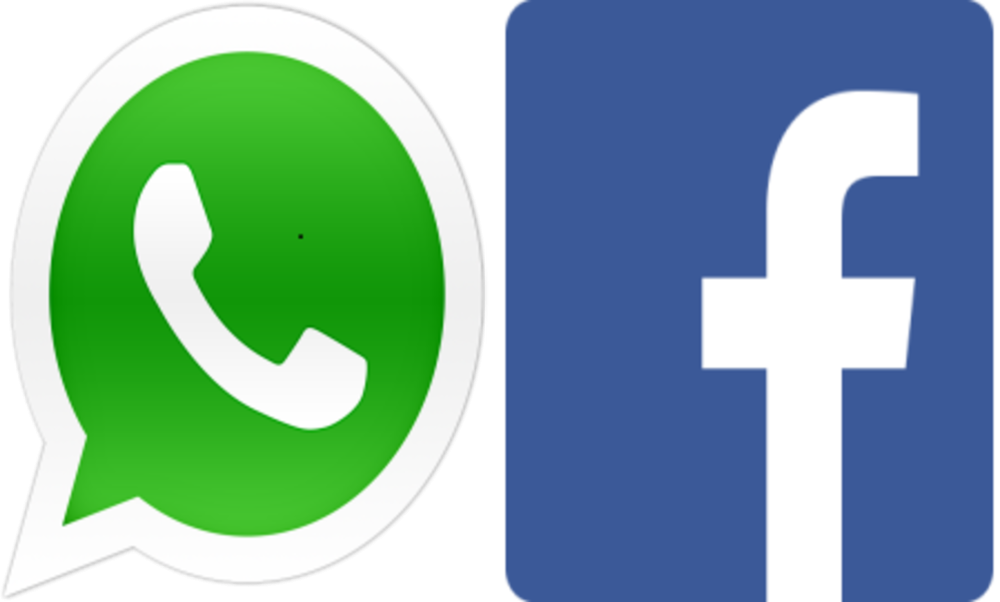 When Facebook bought Whatsapp for a whopping $19 billion, there was plenty of hand-wringing over how the Silicon…