Montgomery Ward to Close After 128 Years

Founded as a catalog company in 1872, it filed a voluntary petition for relief under Chapter 11 of the Federal Bankruptcy Court for the district of Delaware. The company originally filed for bankruptcy in 1997.

“Today's [Dec. 28] filing comes after an exhaustive exploration of options for continuing the business,” said Roger Goddu, chairman/CEO of Montgomery Ward, Chicago. “Overall weak holiday sales and a very difficult retail environment simply did not permit us to complete the turnaround that might have been possible in an otherwise thriving economy.”

The company yesterday said it would suspend further unpaid vendor deliveries and eliminate 450 national office jobs. Montgomery Ward will close 250 stores and 10 distribution centers over the next several months.

The retailer opened its first free-standing store in 1926.

Montgomery Ward merged with Container Corp. of America to form Marcor Inc., which was acquired by Mobil Oil Corp. in 1976.

The Pros and Cons of an ASP Model 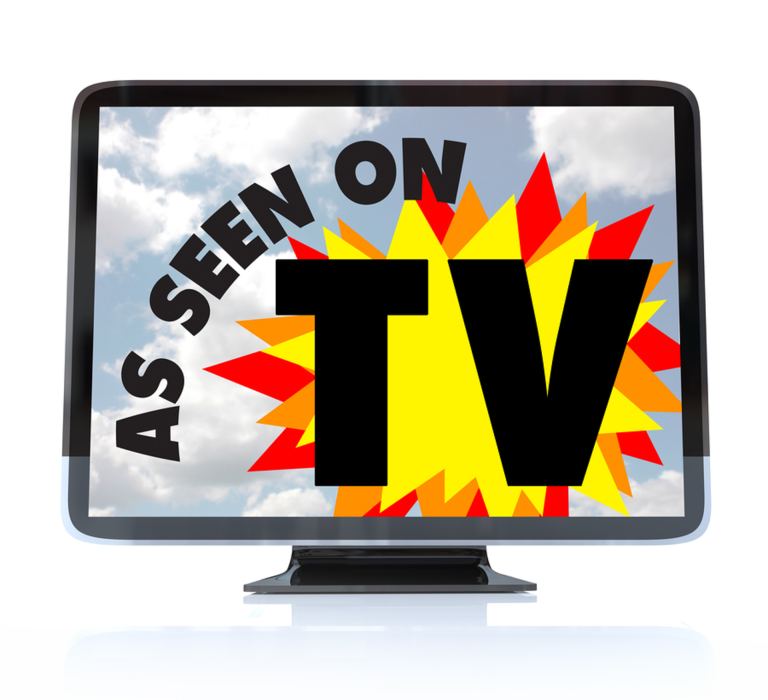 Why DRTV Can’t Do it Alone

Ninety-two percent of attempted holiday purchases over the Internet have been successful this season, according to the results…